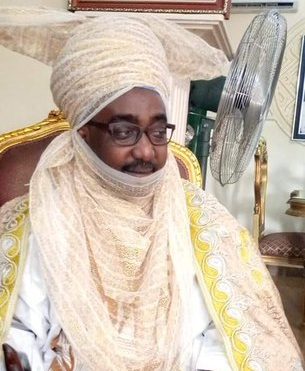 Governor Nasir El-Rufai of Kaduna State has made has named the new Emir of Zazzau.

El-Rufai, who spent hours in a meeting with Zazzau council of chiefs on Tuesday and have chosen Ambassador Ahmed Bamalli as the 19th Fulani emir for the emirate.

The seat was left vacant since the death of Alhaji Shehu Idris, the 18th Fulani Emir.

It was confirmed that the late Emir had some health challenges on Friday, and he was taken to hospital where he died.

Bamalli is the first emir from the Mallawa ruling house in 100 years after his grandfather Emir Dan Sidi died in 1920.

Born in 1966, he studied Law at the Ahmadu Bello University, Zaria.

He holds Masters Degree in International Relations and Diplomacy and a Diploma in organisational leadership from Oxford University, UK.

He is also a fellow on conflict resolution of the University of York, United Kingdom.