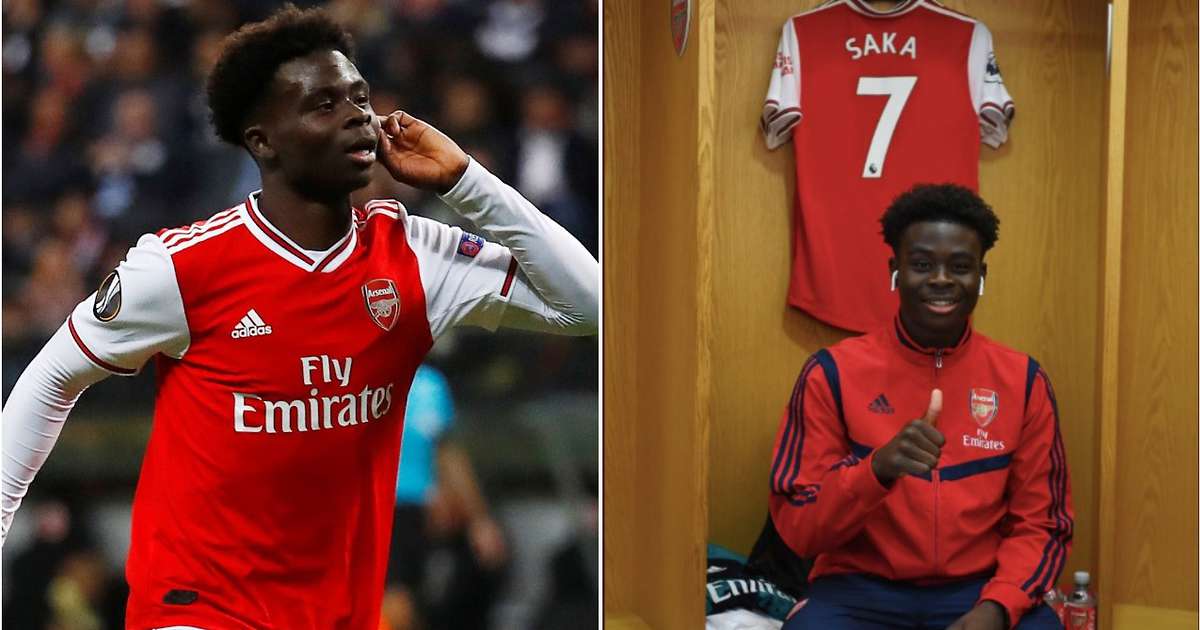 Arsenal youngster, Bukayo Saka has stated that he chose the Three Lions of England over the Super Eagles of Nigeria because he thinks “they are going to do great stuff” in the future.

Saka recently pledged his international allegiance to England, his country of birth.

The versatile player has been handed call-up by Gareth Southgate for their upcoming matches against Wales, Belgium and Denmark.

The 19-year-old’s international future has been a tussle between both countries ever since he broke into the first team at the Emirates.

He said: “I feel like I’m proud of my Nigerian heritage.

“I always still watch Nigeria’s games where I can and I wish them all the best and support them all the way, but I’ve seen the process of how England are transforming and I think in the future they’re going to do great stuff.

“I feel like it was right for me to choose England.”