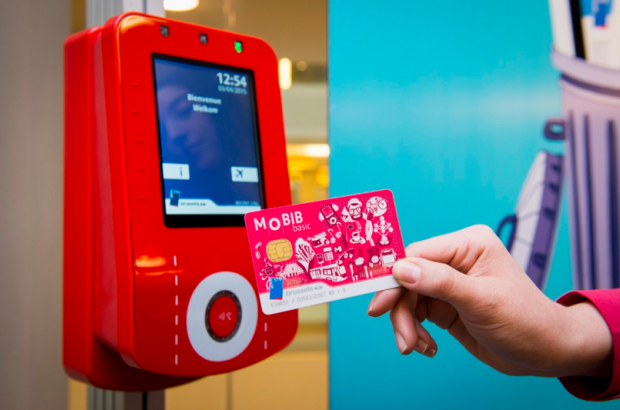 Brussels public transport operator STIB has announced that it will raise the price of a disposable ticket by 50 cents from 11 October in an effort to promote the reusable card.

This change means it is more advantageous to travel on the Stib network of tram, metro and bus using a Mobib card or via the new EMV system introduced since July, which allows passengers to buy and validate their tickets using their bank card or smartphone.

Since its launch, more than 265,000 transactions have been carried out using EMV, according to the STIB.

“Disposable tickets contain metal elements and cannot therefore be recycled. They cannot be recharged because they are more fragile than a Mobib card or a bank card,” STIB explained on Monday, which wants to steer its customers towards “more sustainable” means of transport.

Addressing concerns that this would hit lower-income users the most, the Brussels public transport company stresses that the introduction of the supplement will be accompanied by “accompanying measures.”

These, according to the release, would be special fares already available for vulnerable users as well as a distribution of free Mobib cards with the help of organisations specialising in the social sector.