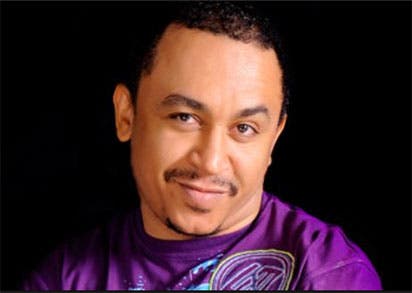 Controversial Radio personality, Daddy Freeze has opined that SARS would have arrested Bible characters like Joseph and Samson, for their appearances, if they were alive today.

Freeze made this known on Instagram, today when rather than strike hard as usual, he chose to make a joke out of the #endSARS campaign.

“If Joseph and Samson were alive today, SARS for don arrest them. Joseph for his coat of many colours and Samson for his dreadlocks”. Daddy Freeze wrote.

The just concluded weekend has been a fierce one, as Nigerians, including celebrities took to their various social media handles to call for the end of SARS, following incessant killings being purportedly perpetrated by them.

The use several hashtags such as #EndSars, #EndSarspermanentlyNow, etc.

Many of them even volunteered to lead a protest to push for an end to SARS, whose public acceptability is on its lowest right now, following viral videos of their extra judicial activities in some parts of the country.