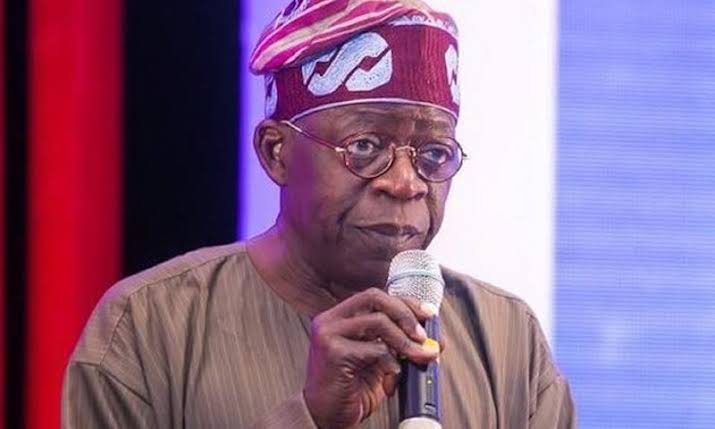 Former Governor of Lagos State and National Leader of the All Progressives Congress, Bola Tinubu, has debunked the report that he is quietly opening a presidential campaign office in Abuja.

Tinubu in his reaction noted that he is focused on helping President Muhammadu Buhari to deliver on his mandates.

Recall that a news platform had claimed that the APC National Leader secretly opened a campaign office.

However, Tinubu, who spoke through his Media Aide, Tunde Rahman, called on his supporters to work with Buhari.

He further stated that followers of Tinubu want him to run for Presidency.

“His Excellency, Asiwaju Bola Tinubu has not even declared his intention to contest the 2023 presidential election let alone opening a campaign office. He has repeatedly said 2023 is still some years away and that he is at present focused on helping President Buhari to deliver on his mandate as he is doing and coast home to victory.”

“That is his position. But you know also that many of his friends, associates and supporters who feel he is eminently qualified for the presidency and has done excellently well to advance our democracy and want to see him contest for the top job are doing everything on their own to see this happen.”

“I don’t know the office you are talking about, but it may just be one of those things these people are doing to get Asiwaju Tinubu to do as they wish. And I think they have a right to advance the course they believe in. Asiwaju’s appeal, however, is they allow the present government to concentrate on the good job it is doing and allow the matter of 2023 to take care of itself in the fullness of time,” he said