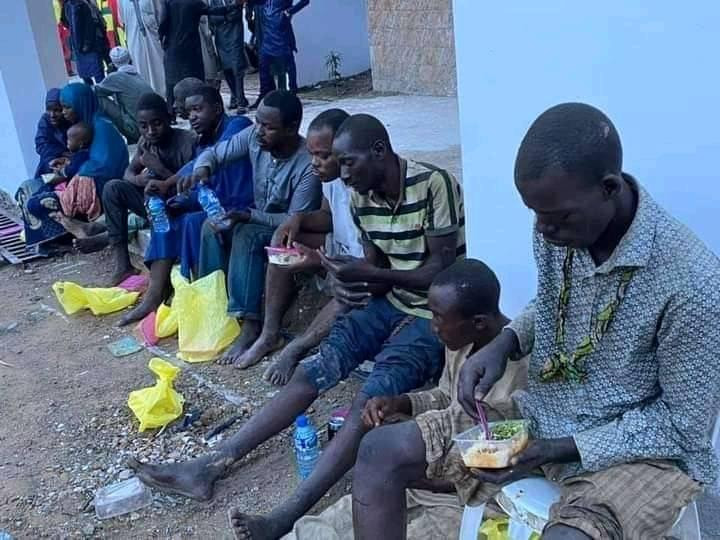 The Executive Governor of Zamfara State, Bello Matawalle has fasten the rescue of 11 victims from bandits without ransom.

The victims, eight males and three females were from Bauchi, Niger, Sokoto and Zamfara respectively.

While describing the Governor’s effort as timely, the victims expressed delight with their rescue.

The Zamfara State Governor assured the victims while receiving them at the government that his administration will not rest on its oars until total peace is achieved in the state.

Matawalle directed the victims be taken to hospital to ensure their health is in good shape before finally reunited with their families.