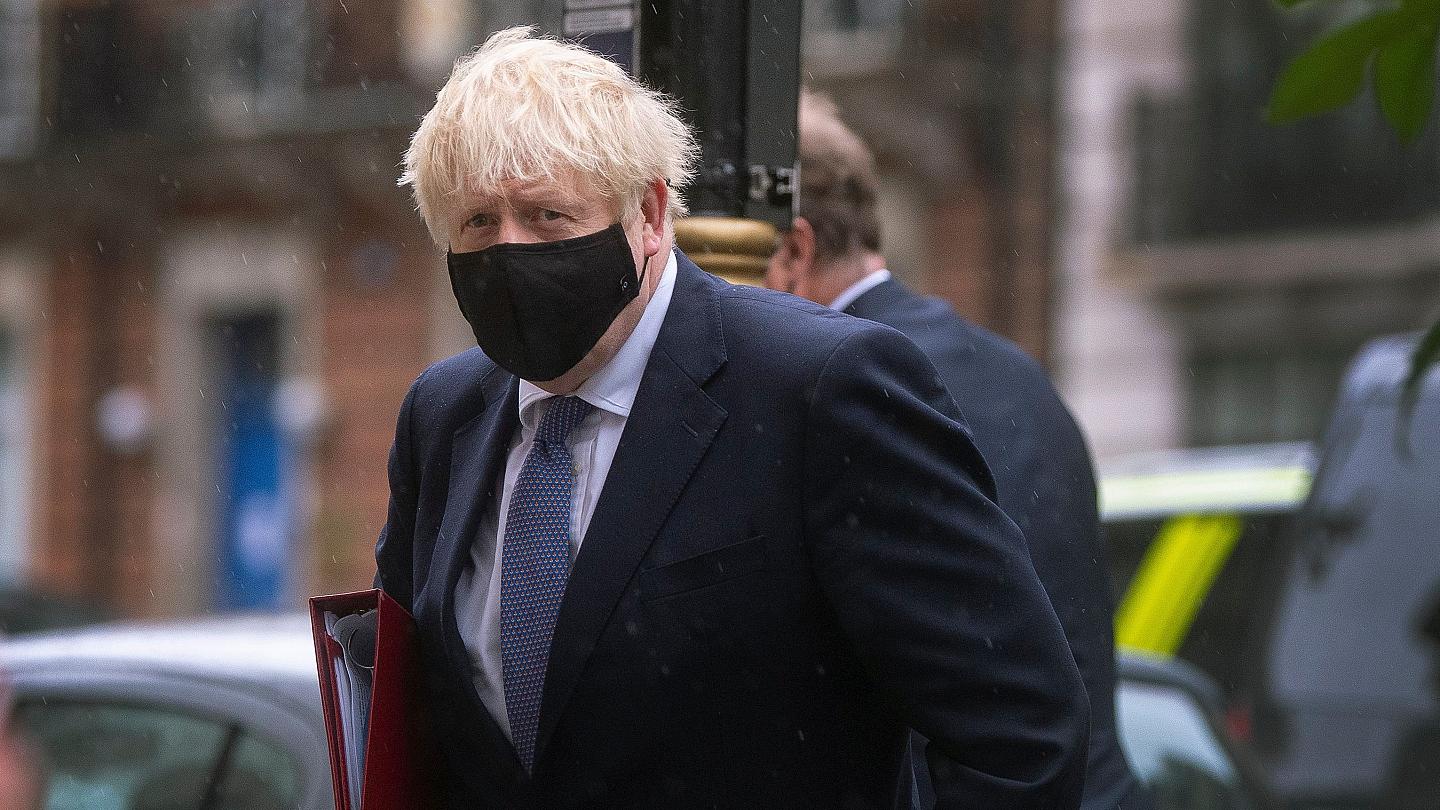 British Prime Minister Boris Johnson said on Sunday that if post-Brexit negotiations between the United Kingdom and the European Union fail to yield a deal by the end of the transition period, Britain could “live with it.”

The UK officially withdrew from the EU on 31 January, but continues to apply European rules until 31 December. If no agreement on the trade relations after Brexit is reached by that date, only World Trade Organisation (WTO) rules and heavy customs tariffs would apply, with potentially disastrous consequences for Britain’s economy, weakened by the coronavirus pandemic.

“I do not want the Australian WTO-type outcome, particularly, but we can more than live with it,” Johnson said in an interview with the BBC. “I think we can prosper mightily under those circumstances,” he added.

On Friday, the British Prime Minister and European Commission President Ursula von der Leyen agreed to step up negotiations on a post-Brexit deal, which were still deadlocked last week, at the end of the ninth session of talks between EU-UK negotiators.

The negotiators have little time left. Johnson has set 15 October, the date of the next EU heads of state and government summit, as the deadline for finding a deal that can be implemented by the end of the year. The EU has given itself up to the end of this month.

Johnson still feels the two sides can reach a compromise, but stressed that there are various problems to be settled.

“The EU needs to understand that we are utterly serious about needing to control our own laws and our own regulations,” he warned, remaining firm on the sovereignty over Britain’s fishing zones, a serious sticking point between the two sides.

The timetable for the resumption of talks is still imprecise. On Twitter, British negotiator David Frost simply stated on Sunday that they would start as soon as possible next week.