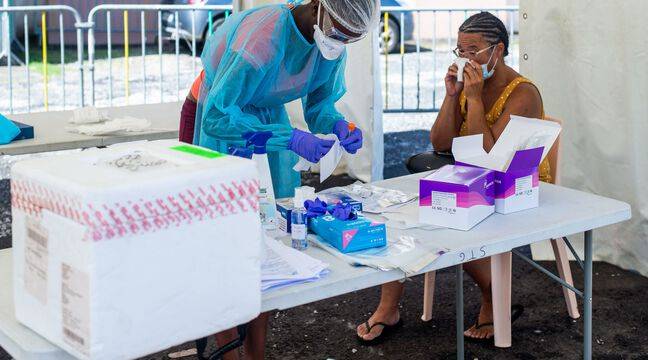 Close to 17,000 new cases of the new coronavirus (Covid-19) were detected in France in 24 hours, a record since the start of large-scale testing, according to official figures released on Saturday.

The exact number of new infections was 16,972, way above the previous record – just over 16,000 – set on 24 September, according to the French Public Health Service.

The positivity rate, which reflects the percentage of people who test positive out of the total number tested, also continues to rise, and is now 7.9%, up from 4.5% roughly one month ago.

Since the start of the pandemic in February-March, a total of 32,198 persons have died as a result of Covid-19, giving an average of 49 deaths every 24 hours.

A total of 1,289 Covid-19 patients were hospitalised in intensive care on Saturday, 13 more than the previous day. France has a capacity of about 5,000 beds in total, in its various intensive care units.

The total number of people in hospital after contracting the virus was 6,740, including 4,087 people admitted in the past seven days, 849 of them in intensive care.

As a result of the surge in infections, Paris and many other major cities could suffer the fate of Marseille and, come Monday, be placed on maximum alert – which means radical restrictions – even though the government granted them a stay of execution on Thursday.