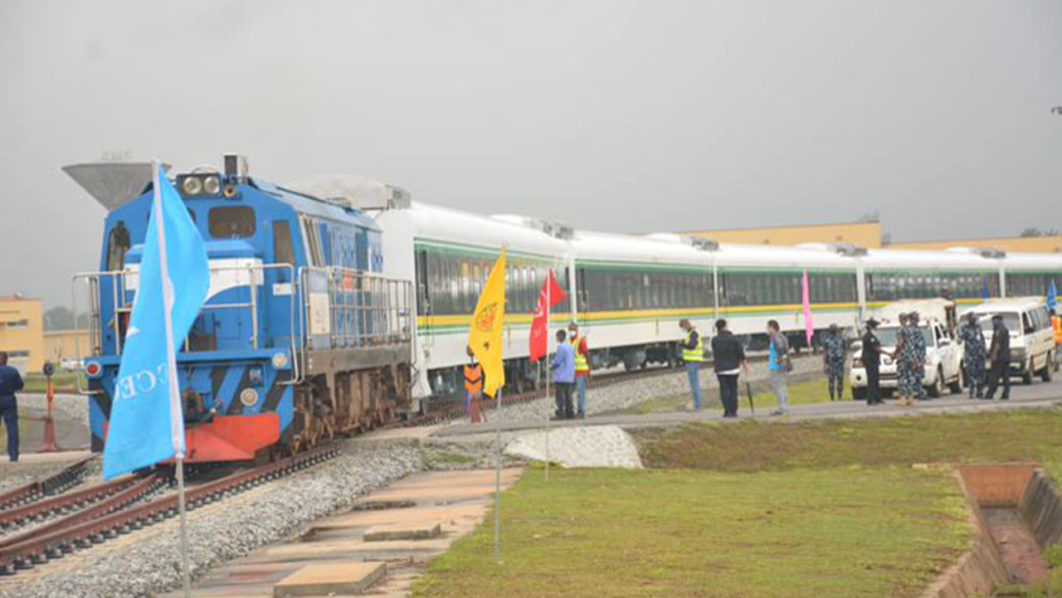 Following discordant tunes as to why the Federal Government approved funds for linking rail lines to Niger Republic, Minister of Transportation, Rotimi Amaechi has explained that the idea behind the construction of the rail line from Kano to Maradin in the Niger Republic was purely economical rather than political.

Amaechi, who disclosed this through his Media Assistant, Taiye Elebiyo-Edeni yesterday in Abuja, said Nigerians should focus on the employment opportunities the project would generate as well as import and export activities that will open up for Nigeria through the neighbouring countries.

“The decision to invest in Kano-Maradin rail line is purely economical, but people are politicizing it. I made that decision because there is a competition between the coastal States of Nigeria, Benin Republic, Togo, and Ghana,” he said.

The Transport Minister argued that the three other countries are able to move cargoes to their seaports for either exports or imports and are able to do the businesses but Nigeria is unable to do the same because the landlocked countries complain of crimes, unsafe roads, Custom interference, Police checkpoints and the like.

Amaechi said: “Therefore, they find it difficult to do business in Nigerian seaports. So, to be able to attract those cargoes, we decided to construct a rail line from Kano to Maradin. Maradin is a village in Niger Republic and we will also build warehouses there to be able to attract cargoes from neighbouring countries and transport it effectively to Tin-Can or Apapa seaport for movement onward or outside the country.

“Or we make them import through our seaports and we drop it off at Maradin where they can use their cargoes. Nobody has talked about the employment this investment will generate nor has anyone talked about the economic benefits and how we would raise funds for the country. The economic interest by far outweighs the current investment.”

He, however, said that it was the duty of the ministry to construct railways while the Ministry of Finance provides the fund to construct and also ensure that the loan was paid back, noting that they would definitely comply with the terms of the loans and payback.

“We need about 36 to 40 billion dollars to connect the whole country through the State capital with rail. We are doing so much with little, and so what happened in other countries won’t happen here because we will pay back the loan.

“We have had debt forgiveness before but that is not the aim; our aim is to be able to pay back and to pay back, there are so many things we can do. We are constructing new seaports in Lekki, Bonny via Port Harcourt. Money realised from there is expected to go to the national till from which we can also payback,” he added.

Amaechi stress Nigeria could also repay loans if it begins to push manufactured cargoes to different areas of the country and run it efficiently to generate funds. “If we don’t mismanage our crude oil investment, we should also be able to pay back from there but what is critical is the cost of building this infrastructure now, because it will not be the same in the near future if we don’t build now.”