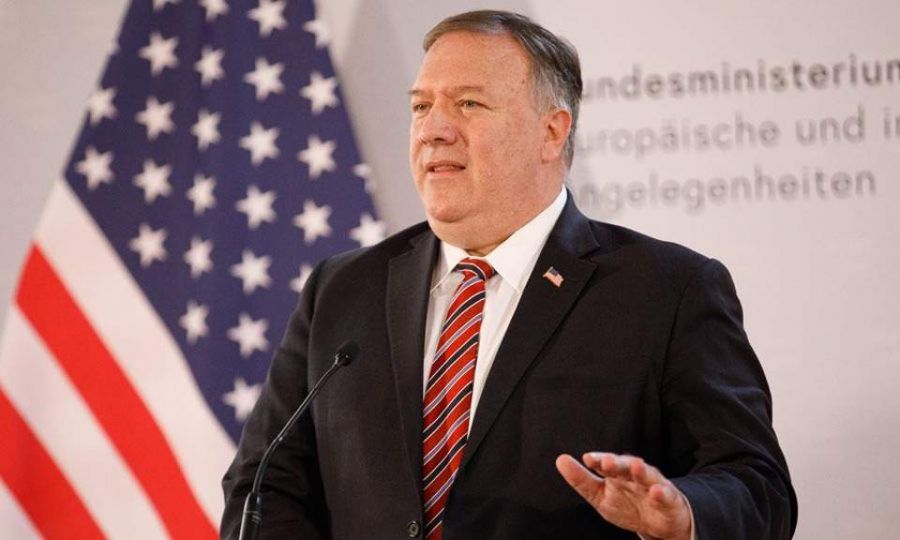 US Secretary of State Mike Pompeo will visit Greece next week in a show of support following high tensions in the Mediterranean with Turkey, the State Department has announced.

In his second trip to Greece in less than a year, Pompeo will go both to the northern city of Thessaloniki and the southern island of Crete, where he will meet with Prime Minister Kyriakos Mitsotakis.

Pompeo will “renew our shared commitment to advance security, peace and prosperity in the Eastern Mediterranean and celebrate the strongest US-Greek relationship in decades,” the State Department said.

In Crete, he will visit the NATO base at Souda Bay “to underscore the strong US security partnership with NATO ally Greece,” it said.

Tensions flared last month when Turkey sent a vessel backed by military frigates to hunt for oil and gas reserves in waters also claimed by Greece. Greece responded with naval exercises as a warning and has enjoyed especially vocal backing from France.

Pompeo earlier this month also discussed the row on a visit to Cyprus, the majority-Greek island whose northern third is occupied by Turkey.