Oluwo Of Iwo Reacts As Kingmakers Call For His Dethronement 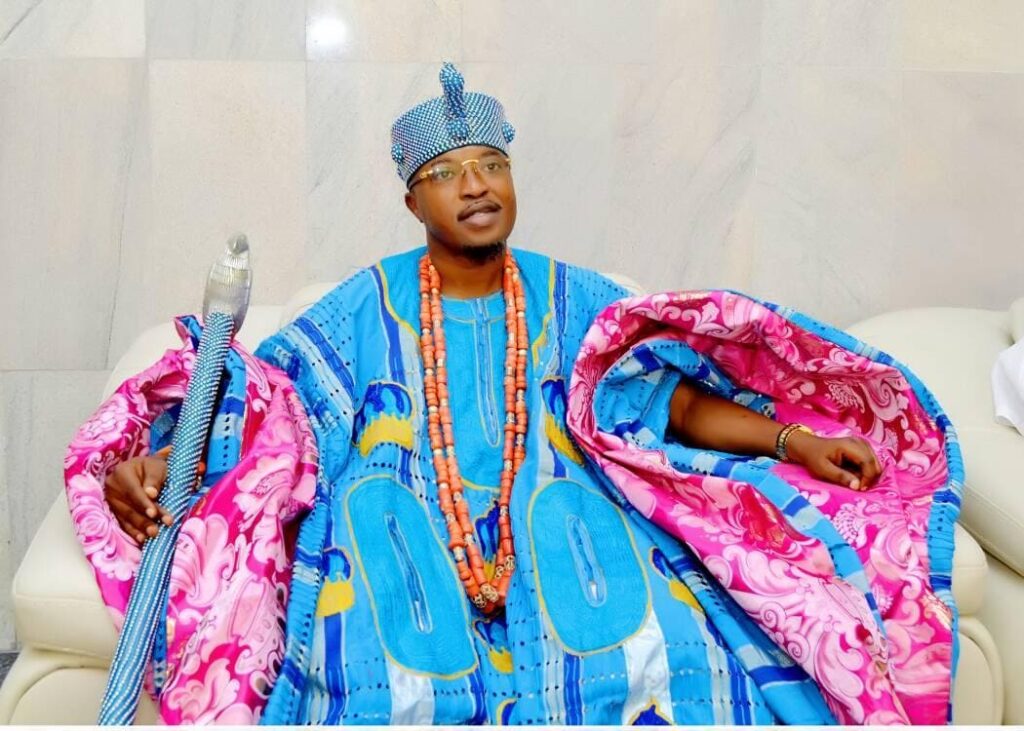 The Oluwo of Iwo, Oba Abdulrasheed Akanbi has reacted to calls made by Iwo kingmakers that he should removed from the throne. This reaction was contained in a statement released and made available to the press by his media aide, Alli Ibrahim. The royal father said the kingmakers were acting under duress from a prince […] 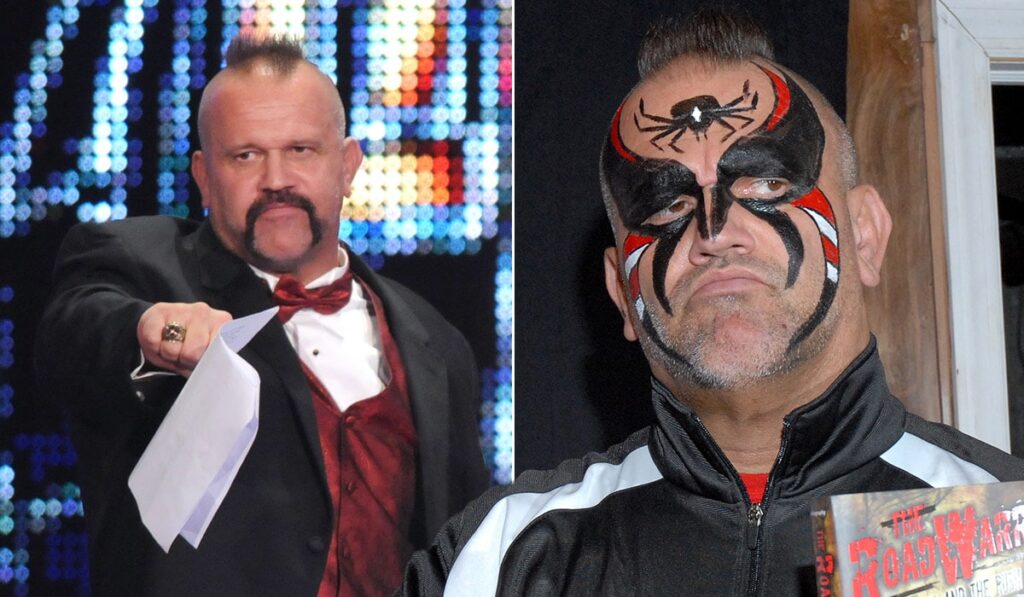 One half of the famous Legion of Doom tag team and WWE wrestler Road Warrior Animal, has died at the age of 60. Real name Joseph Laurinaitis, Animal was part of the wrestling duo that would later be lauded as the greatest to ever enter the ring. With his tag team partner Michael Hegstrand, who […]

APC Speaks On Reports Of Oshiomhole’s Expulsion From Party 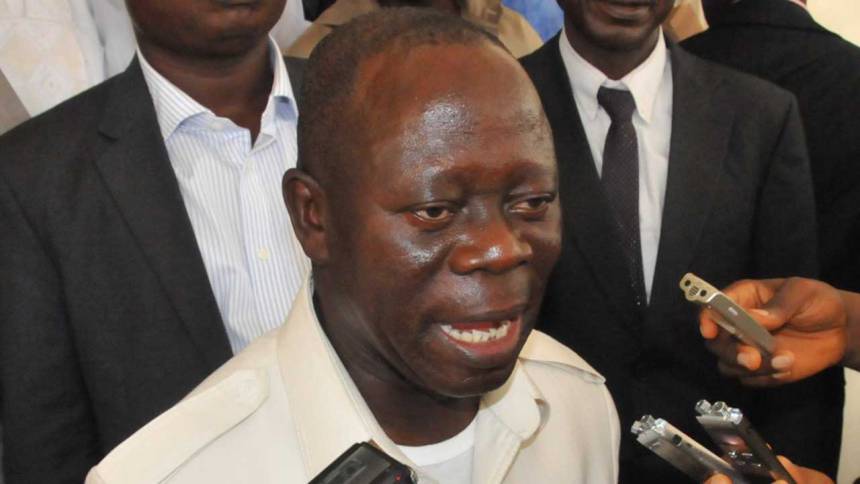 The rumor claiming that plans are being prepared to expel former National Chairman of All Progressives Congress, APC, Comrade Adams Oshiomhole, from the party following the unfavorable outcome of Edo gubernatorial election, has been debunked. The rumor claimed an Edo APC faction had written the national body of the party informing it of their plans […] 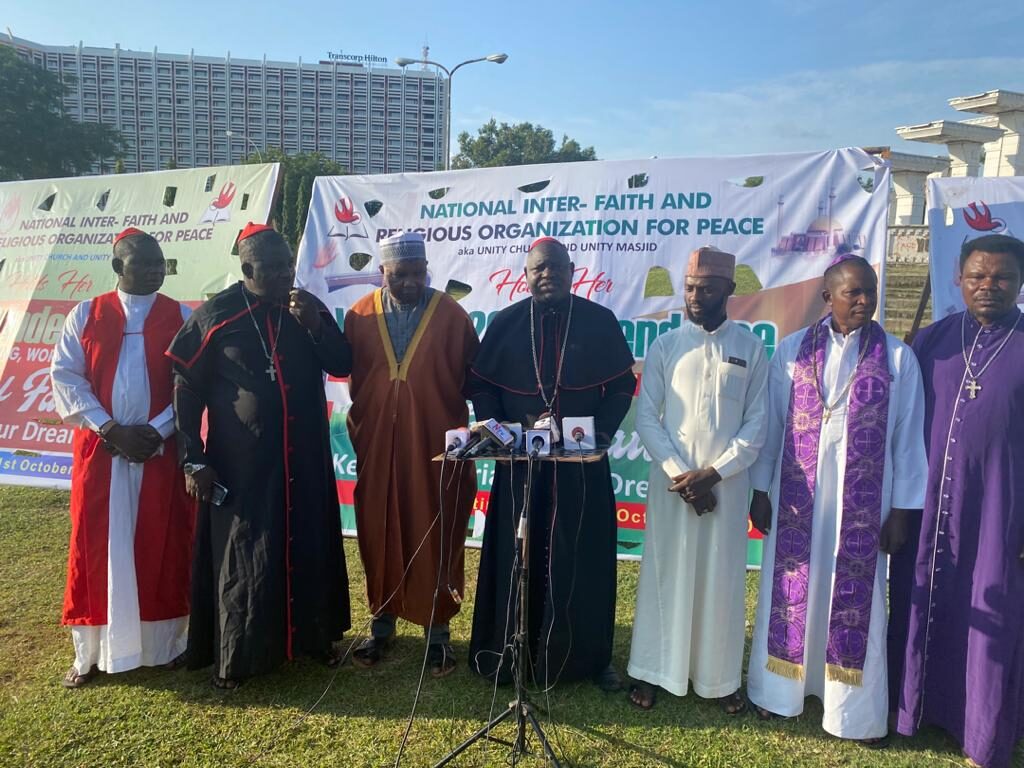 Ahead of Nigeria’s 60th independence anniversary, the National Inter-Faith and Religious Organization for Peace (NIFROP) has commenced prayer and fasting for President Muhammadu Buhari and the entire country. At its meeting on Tuesday at the Unity Fountain, Abuja, the group described October 1st as a “day of convenant” which marked the end of colonial rule. […] 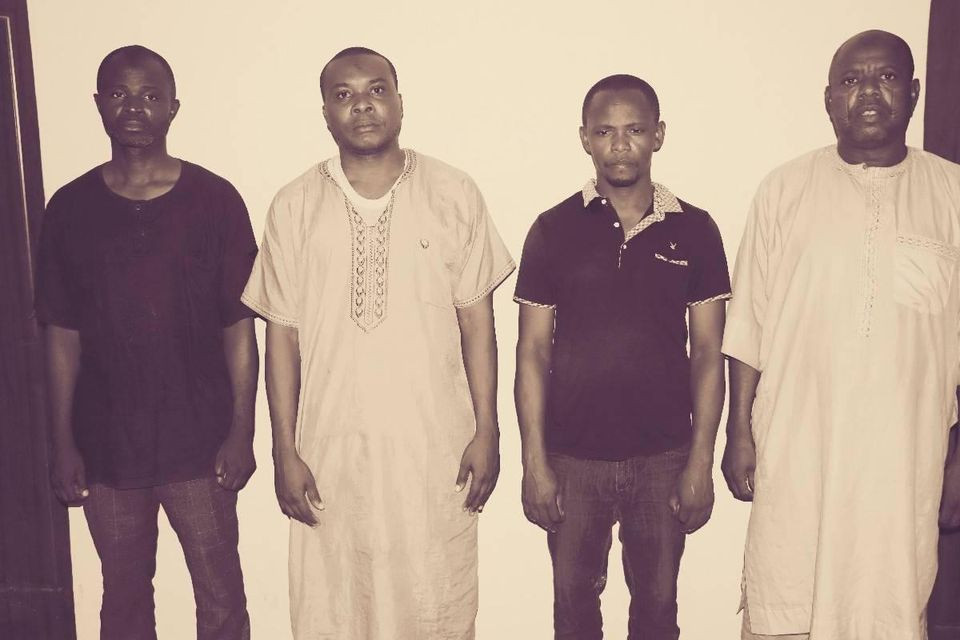 Police in Niger state have arrested four suspects over criminal conspiracy and certificate forgery. This was confirmed by the Police Public Relations Officer in the state, ASP Wasiu Abiodun on Tuesday, September 22. Abiodun named the suspects as Sule Idris, 50, Suleiman Abubakar, 37, both of Tunga-goro Minna, Suleiman Garba, 41, of Gidan-kuka Minna, and […] 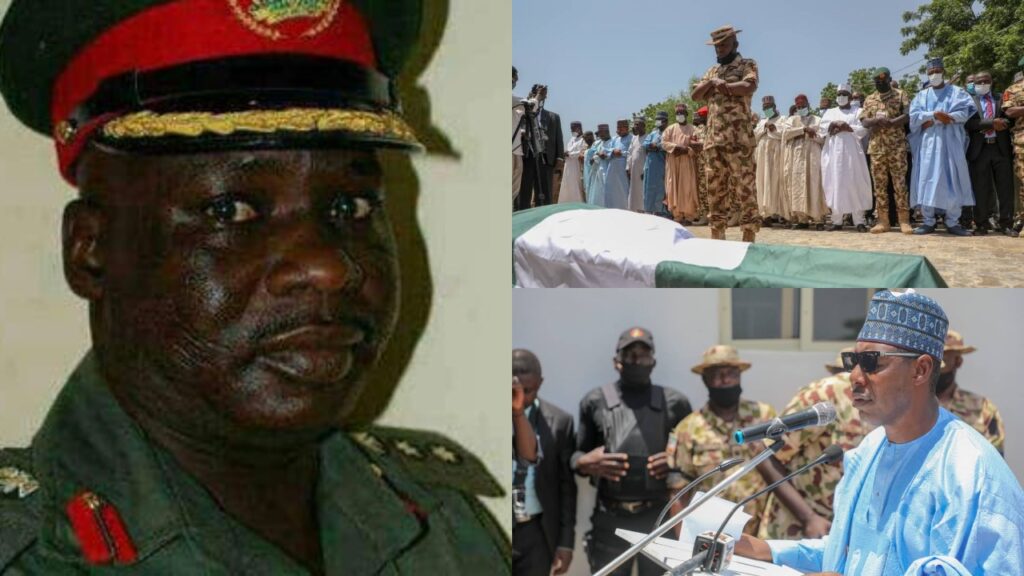 Late army commander identified as Col. Dahiru Chiroma Bako who was killed in an ambush by Boko Haram members in Damboa on Sunday, has been buried in Borno state today, September 22nd. It was learnt that the Colonel and some soldiers were traveling when their vehicle was ambushed near Damboa, about 85 kilometres from Maiduguri. […] 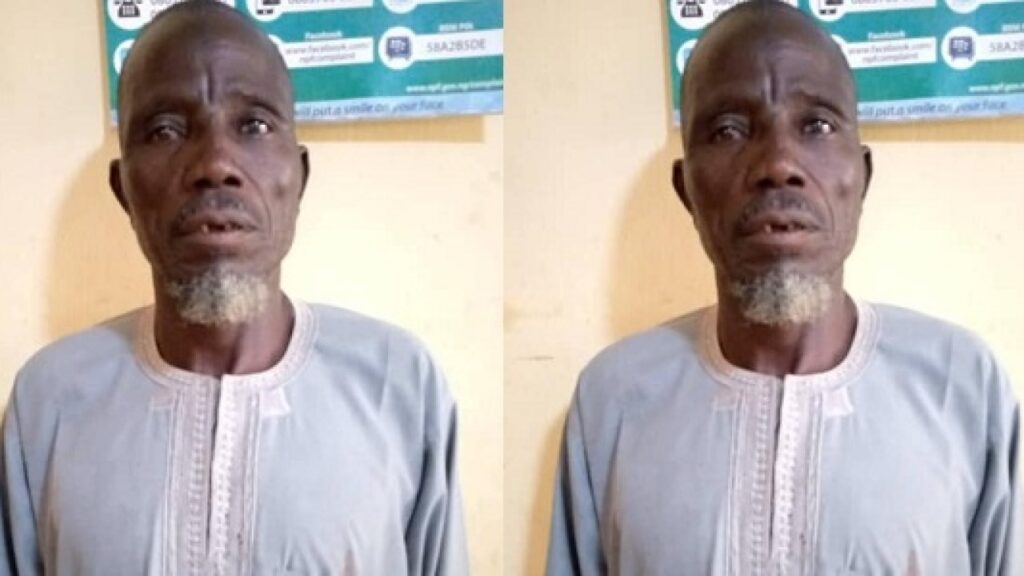 The Bauchi State Police Command has arrested one Muhammed Dahiru, a 60-year-old who allegedly defiled his neighbour’s 5-year-old daughter in Nahuta villa, Toro Local Government Area of the state. Spokesman of the command, DSP Mohammad Ahmed Wakil, who confirmed the incident in a statement on Tuesday, September 22, said that the suspect lured the victim […]

EU set to propose plan on asylum seekers, but Austria warns against quotas 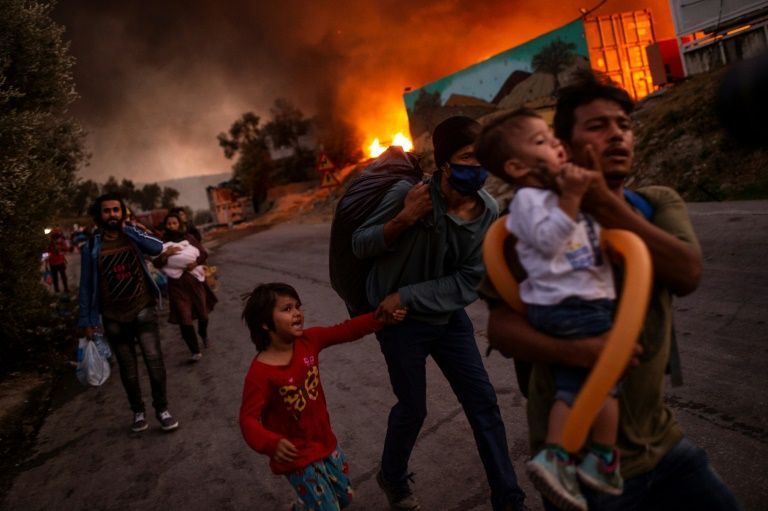 Five years after Europe’s migrant crisis, Brussels will propose on Wednesday that member states share the responsibility for asylum seekers under a “compulsory solidarity mechanism”. But it could spark outrage from countries such as Austria, whose Chancellor Sebastian Kurz warned against any attempts to force EU countries to take in migrants. The New Pact on […] 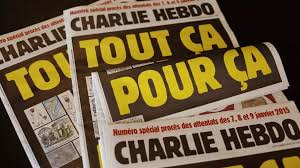 More than 100 French news outlets on Wednesday called on people to support satirical magazine Charlie Hebdo, which was attacked by gunmen in 2015, after its staff received new death threats. The magazine republished cartoons of the Prophet Mohammed earlier this month at the start of a trial of suspects in the 2015 attack on […] 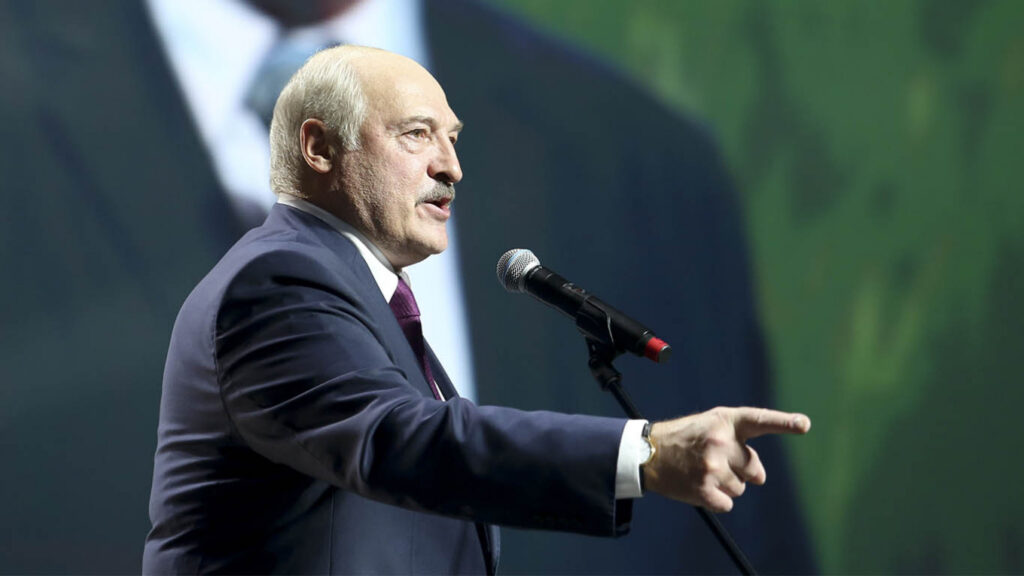 Belarusian President Alexander Lukashenko has been sworn in for a sixth term at a secret ceremony held with no prior announcement, the Belta state news agency reported Wednesday. Lukashenko has faced massive demonstrations against his rule in Minsk and other cities since claiming victory in disputed elections on August 9, and has made only rare […] 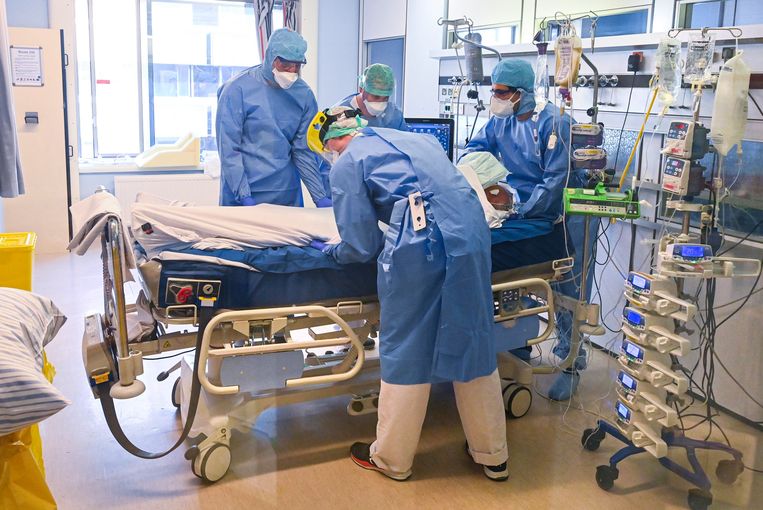 An average of 1,374 people per day tested positive for the new coronavirus (Covid-19) in Belgium during the past week, according to the latest figures by Sciensano on Wednesday. The trend of new infections per day increased by 60% over the 7-day period from 13 to 19 September. Last week, several days with more than […]

What’s on the agenda for Belgium’s Security Council today? 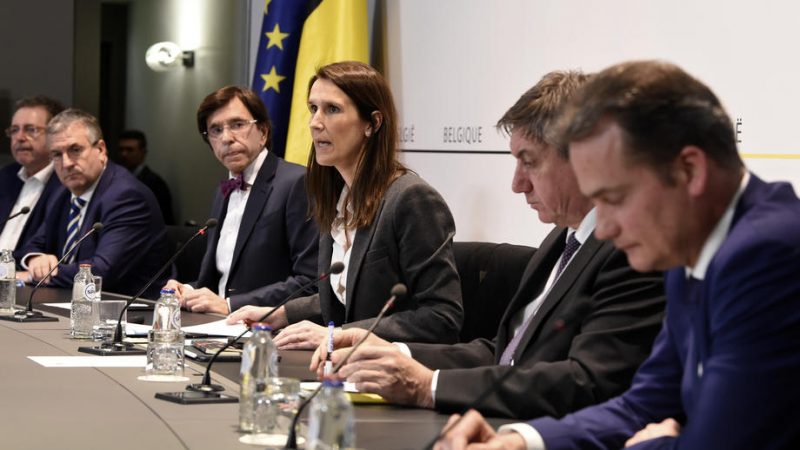 Belgium’s National Security Council has been meeting since 9:00 AM this morning to evaluate the current coronavirus measures and discuss perspectives for how the country has to deal with the crisis in the long term. The authorities aim to implement long-term health regulations, which will move the country from “crisis management” to “risk management,” as […] 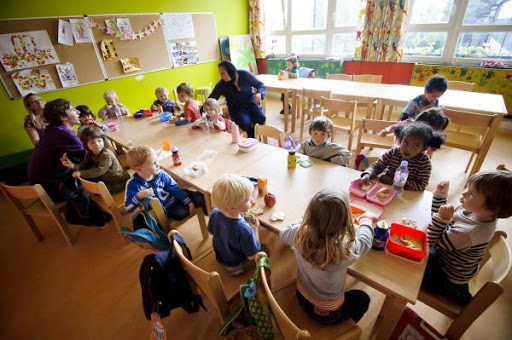 Hundreds of pupils are self-isolating after an entire primary school in Brussels closed down following the emergence of several coronavirus cases among staff. Primary school La Source in the municipality of Evere, in northernwestern Brussels, has closed down temporarily after six staff members tested positive for the virus. The school has sent all 381 students […]