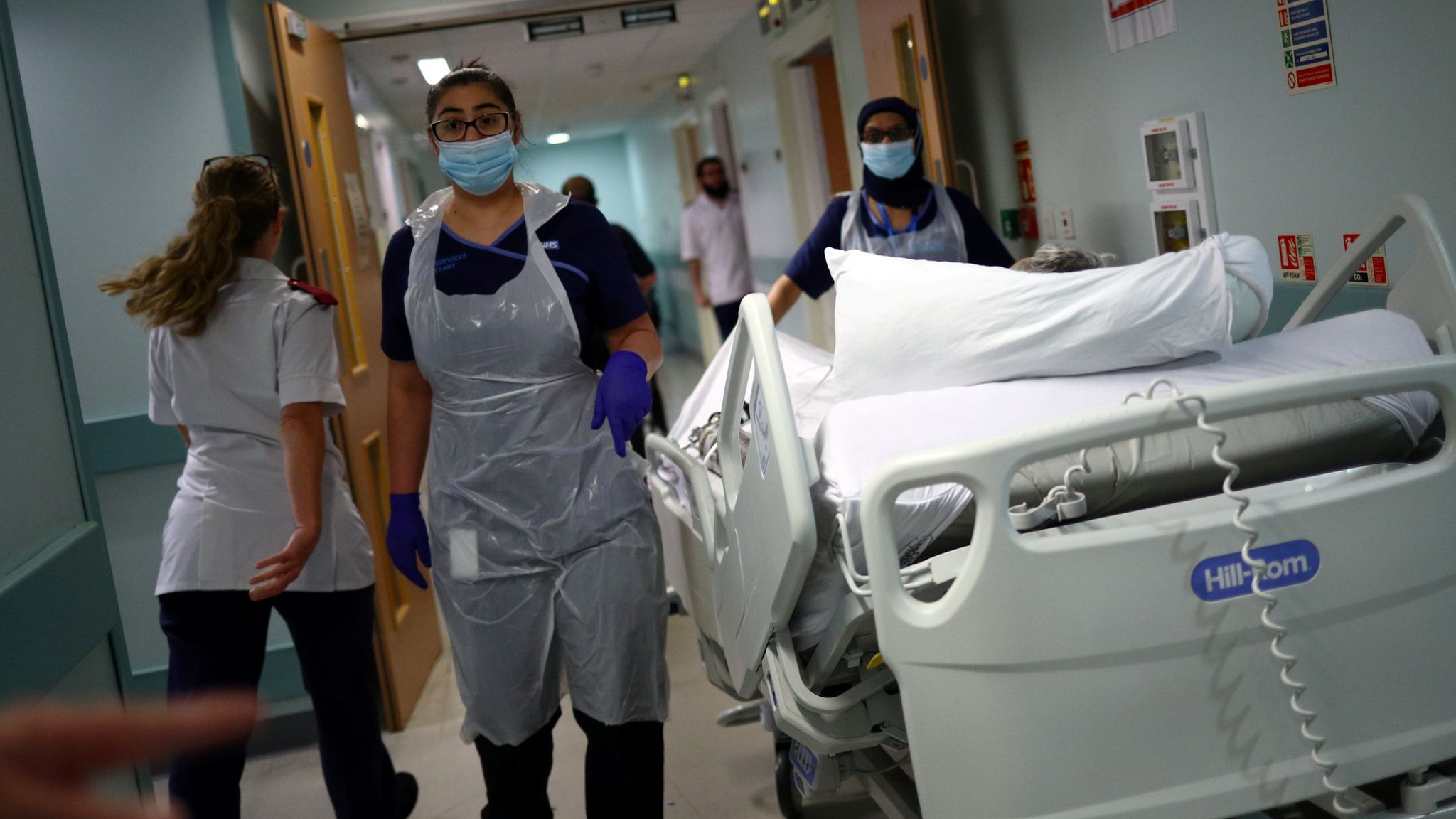 The United Kingdom could be heading for 50,000 new coronavirus infections per day by mid-October if it does not take tougher measures to curb the spread of the virus, the government’s scientific adviser Patrick Vallance warned on Monday.

A month later that would lead to around 200 deaths a day, according to Vallance.

Prime Minister Boris Johnson’s government is for the time being pressing for local restrictions to stop the exponentially rising corona figures, with Secretary of State for Health Matt Hancock calling another national lockdown a “last line of defence.”

Johnson is expected to come up with new measures this week. On Sunday, he announced heavy fines for people who repeatedly violate social distancing rules, due to take effect on Monday 28 September.

Other avenues are a ban on people from different families seeing each other, and an earlier closure of pubs. These measures may take effect during a two-week school holiday next month.

With more than 41,000 dead, Britain is one of the most severely affected countries in Europe.