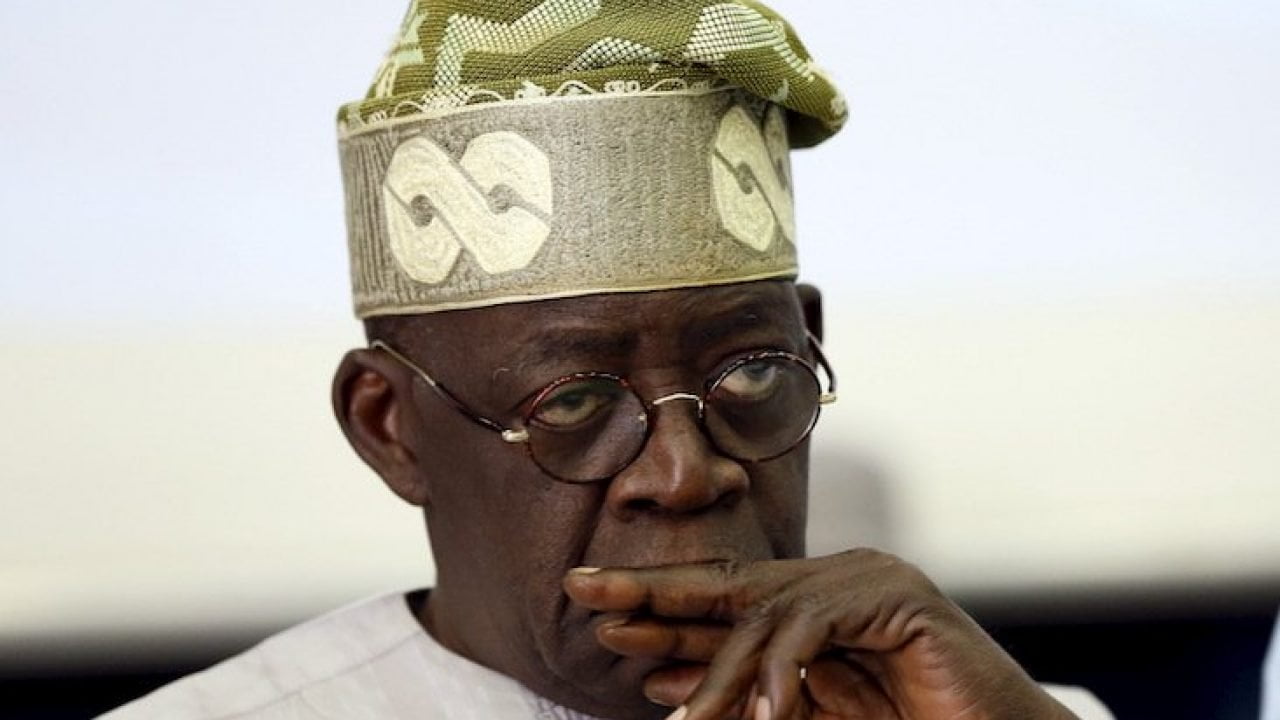 The national leader of All Progressives Congress, Bola Ahmed has been slammed for selling his integrity and conscience over the just concluded Edo election.

A pan Yoruba socio-cultural group, Yoruba Youth Forum (YYF) has condemned the national leader of All Progressives Congress, Bola Ahmed, accusing him of selling his integrity on the altar of politics over his statement on Edo governorship election.

The Group in a press statement by its President- General, Comrade Abiodun Bolarinwa said that Tinubu’s statement on Edo’s governorship election was unfortunate and one that has shown Tinubu for who he truly is. “How can somebody who claimed to have fought for Nigeria’s democracy be so careless with his utterances.

It would be recalled that Tinubu accused Obaseki of being a dictator in Edo, noting that the governor also lacked the rule of law and respect for the people of the state.

He said: “I want to appeal to you to reject Godwin Obaseki in this coming election. I have suffered with many others to bring about this democratic regime that today we are enjoying in the country.

Godwin Obaseki didn’t participate in any aspect of the struggle to enshrine democracy in the country.”

We know those who genuinely fought for democracy and Tinubu is not in any way among these patriotic people. Tinubu should tell us where he was between 1996 to 1997.