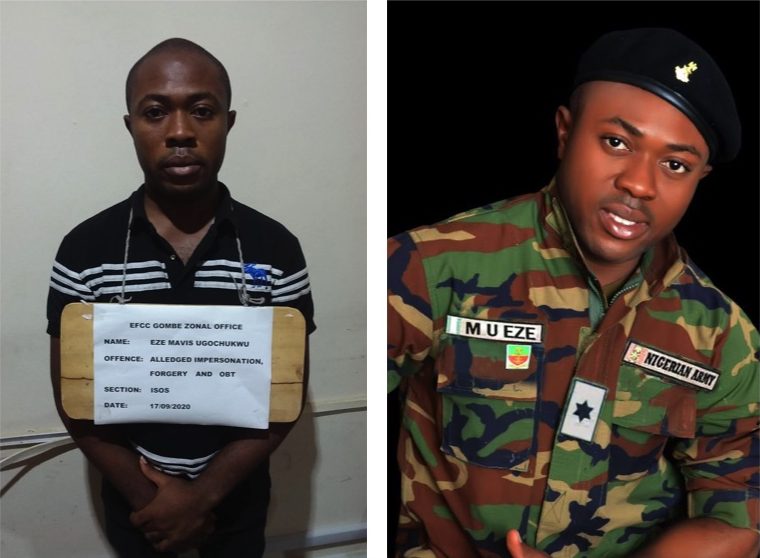 Eze Mavus Ugochukwu, a student of Computer Science, Bauchi State Polytechnic is now being interrogated EFCC Gombe Zonal Office for posing as a lieutenant in the Nigerian Army. Ugochukwu, an indigene of Nsukka Local Government Area of Enugu State was arrested by the officers of 33 Artillery Brigade of the Nigerian Army, Shadawanka Barracks, Bauchi […] 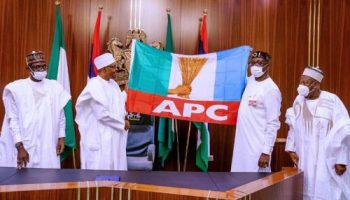 National Caretaker Committee Chairman, All Progressives Congress (APC), Mai Mala Buni and the Chairman of the party’s Governorship Election Campaign for Edo State, Abdullahi Ganduje on Monday met with President Muhammadu Buhari behind ‘closed door’ at the State House, Abuja. The meeting is coming after the APC was routed by the Peoples Democratic Party, PDP, […] 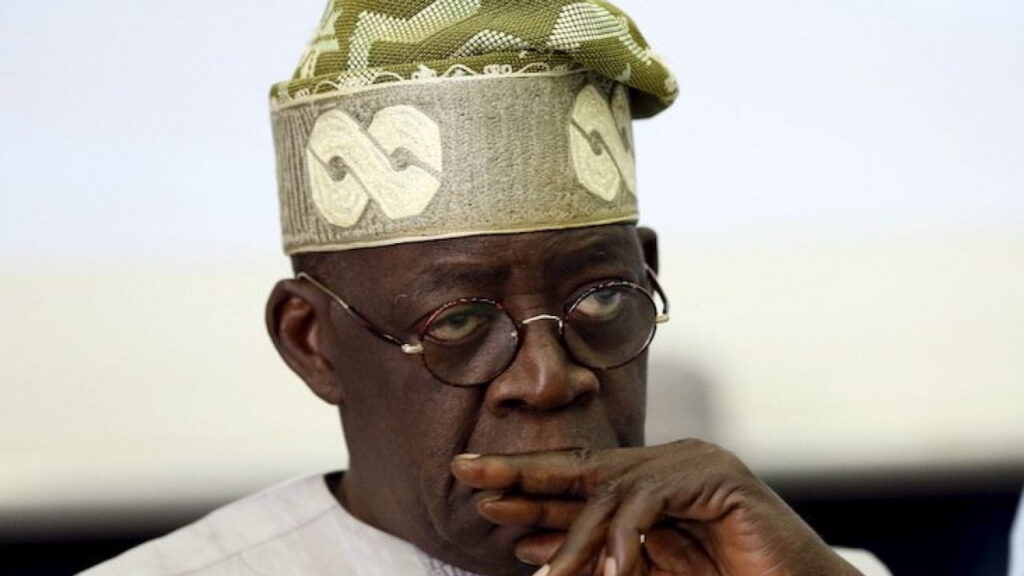 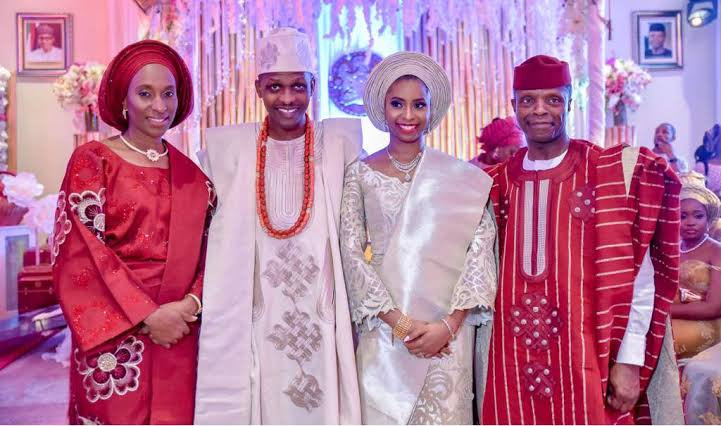 The daughter of VP Yemi Osinbajo has welcomed a baby boy with her husband after 2 years of marriage. Vice president, Yemi Osinbajo’s daughter, Damilola has welcomed her first child with husband after 2 years of marriage. Recall that in March 2018, Damilola Osinbajo tied the knot with the son of Nigeria’s billionaire business Woman […] 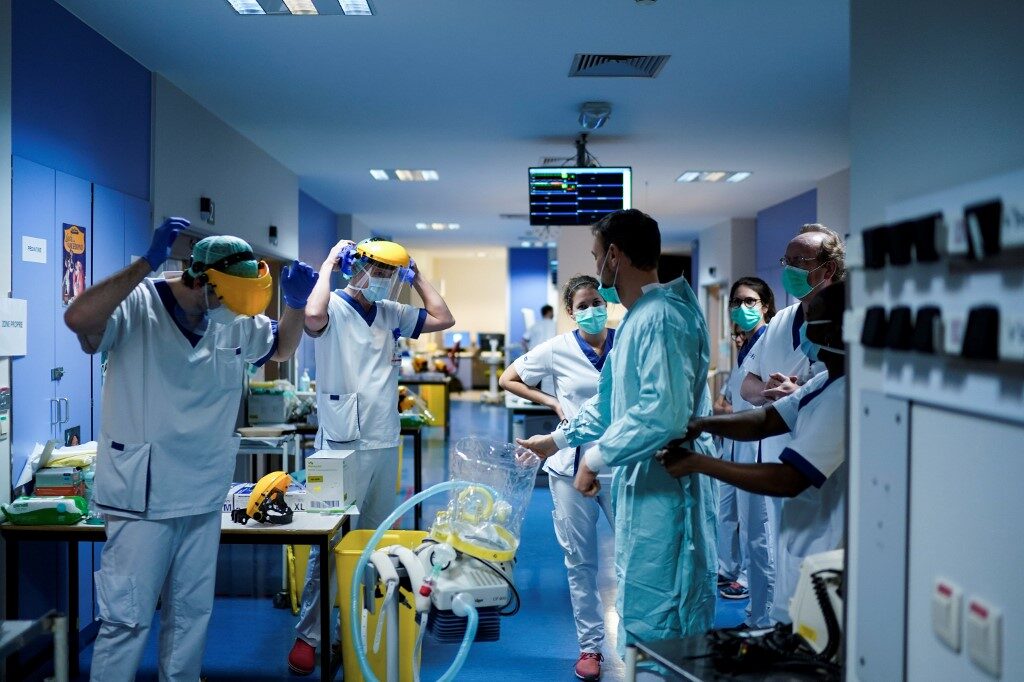 An average of 1,196.1 people per day tested positive for the new coronavirus (Covid-19) in Belgium during the past week, according to the latest figures by Sciensano on Monday. The trend of new infections per day increased by 62% over the 7-day period from 11 to 17 September, a light slowing-down of the recent upward […] 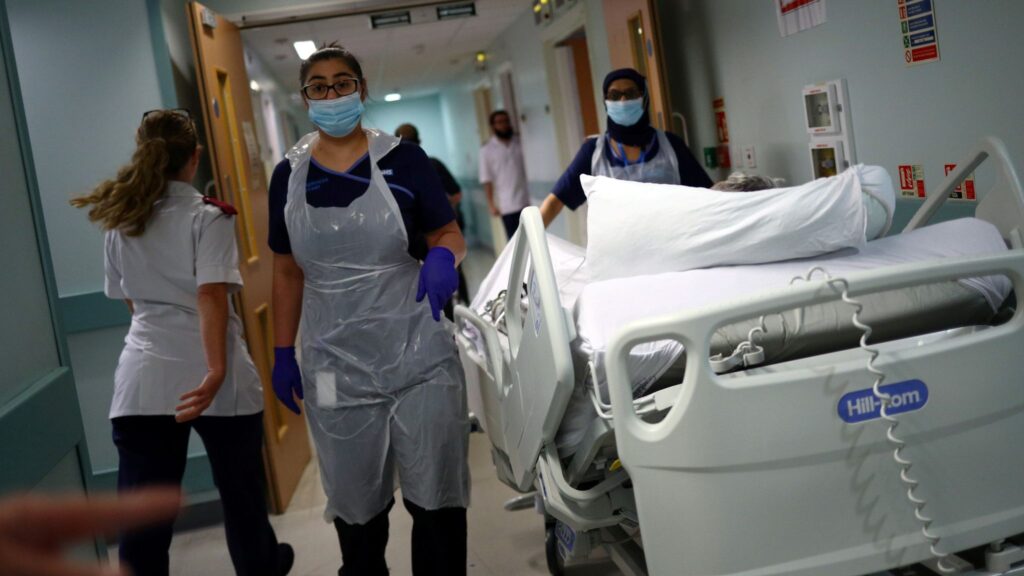 The United Kingdom could be heading for 50,000 new coronavirus infections per day by mid-October if it does not take tougher measures to curb the spread of the virus, the government’s scientific adviser Patrick Vallance warned on Monday. A month later that would lead to around 200 deaths a day, according to Vallance. The epidemic […] 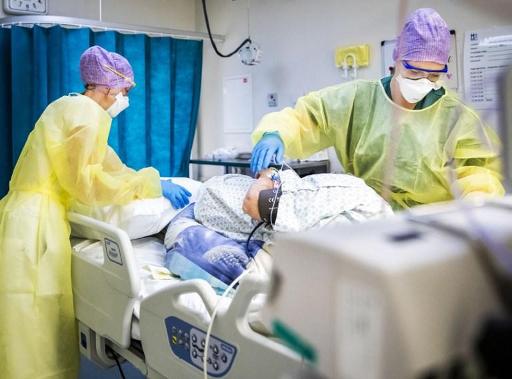 For the first time since the start of the coronavirus crisis, The Netherlands recorded over 2,000 new infections in a single day. In the last 24 hours 2,223 cases were reported. The country’s National Institute of Public Health also recorded 26 new hospital admissions and two new deaths. During the last seven days, 12,630 new […] 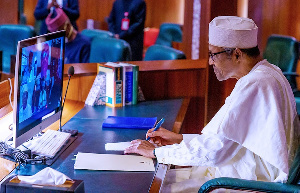 The survival fund initiative of the federal government has officially commenced. The Federal Government on Monday, September 21, 2020, opened an online portal for interested persons to register for the N75billion survival fund for micro, small and medium enterprises (MSMEs). According to the News Agency of Nigeria reports that the survival fund is a conditional […]

Photos: 20-year-old student killed by boyfriend who was paid N2m to use her for ritual in Lagos 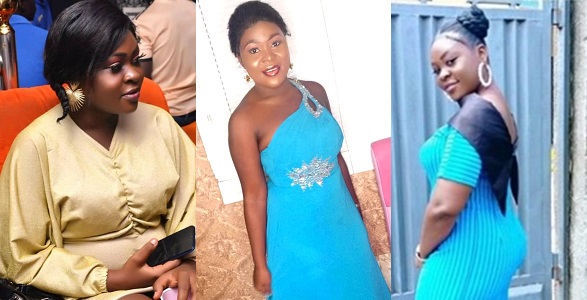 A Nigerian student, Toluwalase Kembi has been confirmed dead after being killed by her a man she was seeing in the Ikorodu area of Lagos state. Toluwalase is said to be a 20-year-old Business Administration student of the Federal polytechnic, Ilaro, Ogun State. The deceased who was declared missing weeks ago, had gone to cook […] 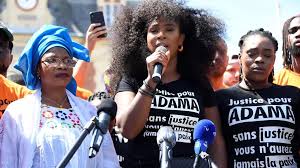 Mahamadou Fofana – the cousin of Adama Traoré, a black French man who died in police custody in 2016 – purportedly drowned last week while fleeing from police. An internal investigation has been opened into the case, after his family said it would file a lawsuit for voluntary manslaughter. A court in Versailles announced the […]