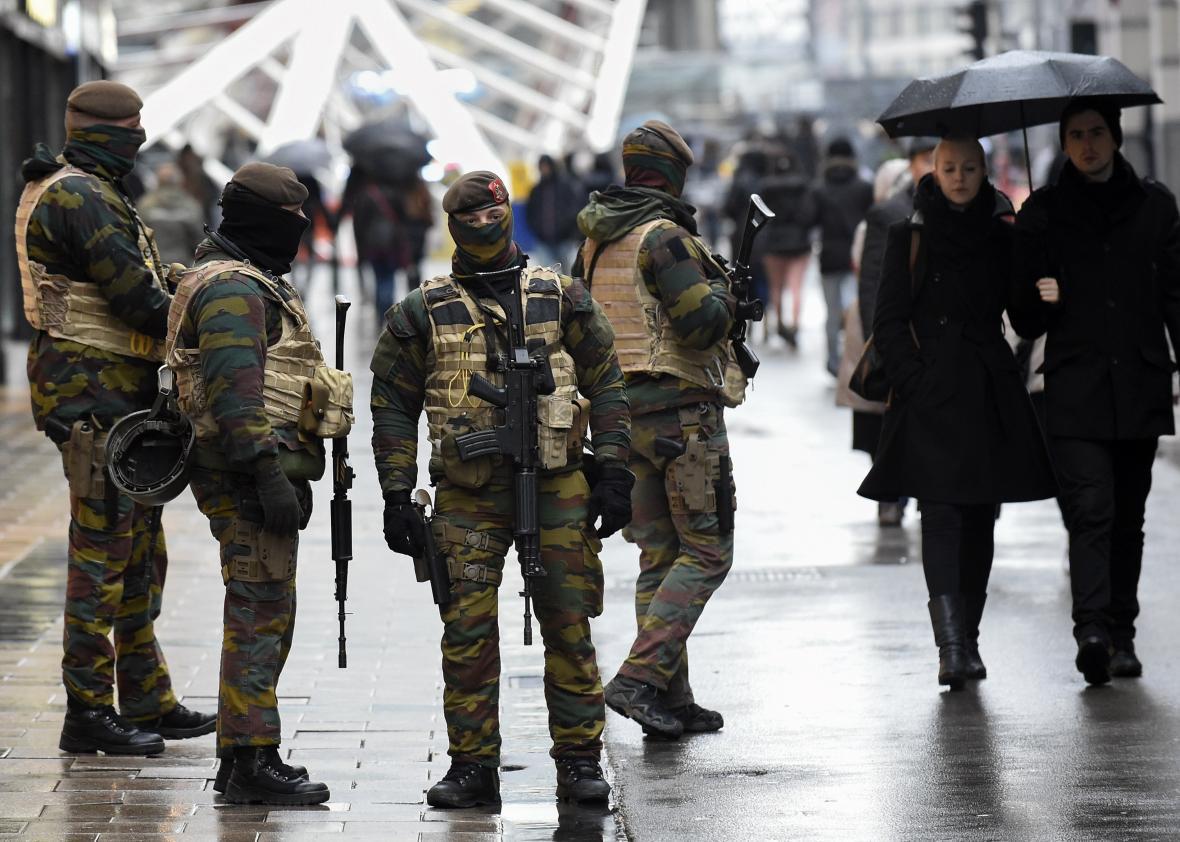 More and more tenured soldiers between the ages of 30 and 40 years are leaving the Belgian army, the president of the military union, ACMP-CCGM, warned on Sunday.

A whopping 343 persons left the army in 2019, as against a few dozen in preceding years. This is “a new, sad phenomenon,” Yves Huwaert said in De Zondag newspaper.

Experienced soldiers have been quitting for reasons ranging from poor working conditions and a lack of useful work to lack of leadership, he explained.

The Defence Ministry recruits 2,000 soldiers each year. That’s necessary, because the army is looking increasingly like “an army of old people,” Huwaert said, but ”tenured soldiers need to welcome and guide the young guard.”

Recalling the terrorist attacks perpetrated in Zaventem and Maelbeek, Huwaert warned that, “should the 22nd of March 2016 reoccur, we would not be ready.”

“Defence is no longer able to send about 1,800 solders into the streets seven days a week,” he explained, adding that the army was “on the way to becoming a ghost army.”