Following the resolution members of Agbekoya Peace Movements to agitate for the creation of Oodua Republic and secession of Yoruba speaking states through rally on October 1, a Yoruba group in the UK have staged a walk to protest the alleged invitation of Sunday Igboho by the Federal Government. The protesters reportedly tropped out to […] 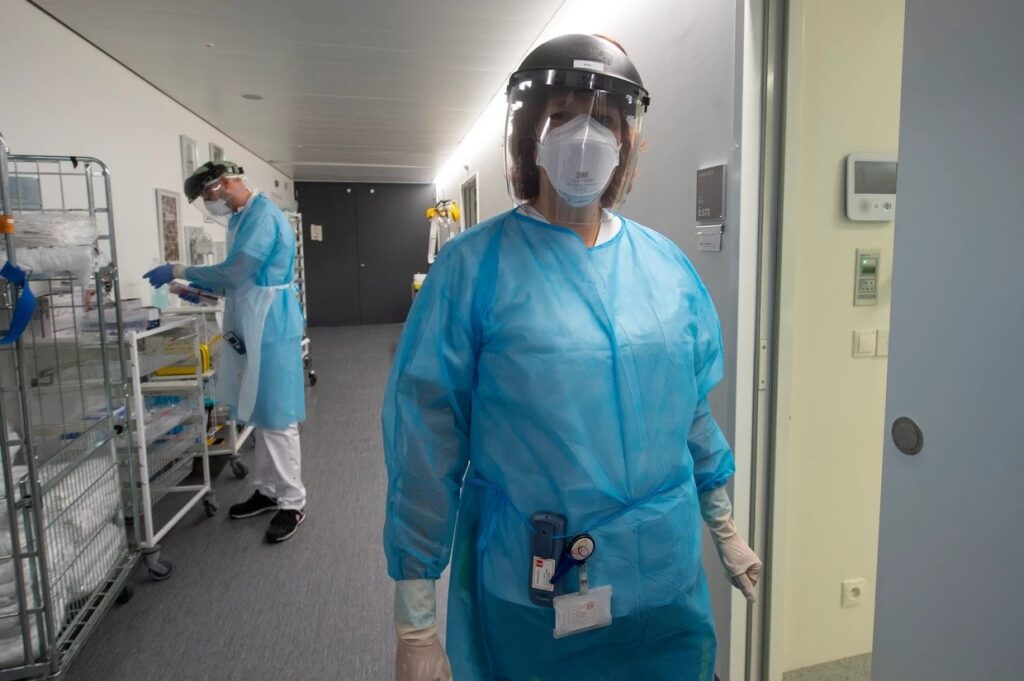 An average of 1,107.1 people per day tested positive for the coronavirus Covid-19 in Belgium during the past week, according to the latest figures by Sciensano on Saturday. The trend of new infections per day increased by 65% over the 7-day period from 10 to 16 September, a light slowing-down of the recent upward trend. […] 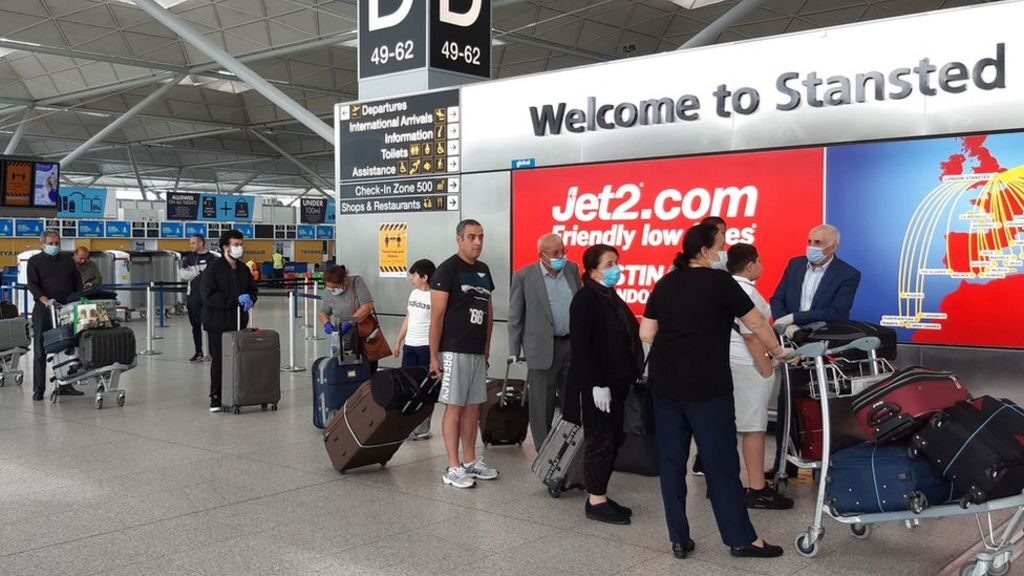 People infected with the novel Coronavirus (COVID-19) who fail to self-isolate will be fined up to 10,000 pounds sterling (11,000 euros), the UK Government announced on Saturday as it presented new rules aimed at curbing new COVID-19 infections. Prime Minister Boris Johnson, who had stated on Friday that the United Kingdom was facing a second […] 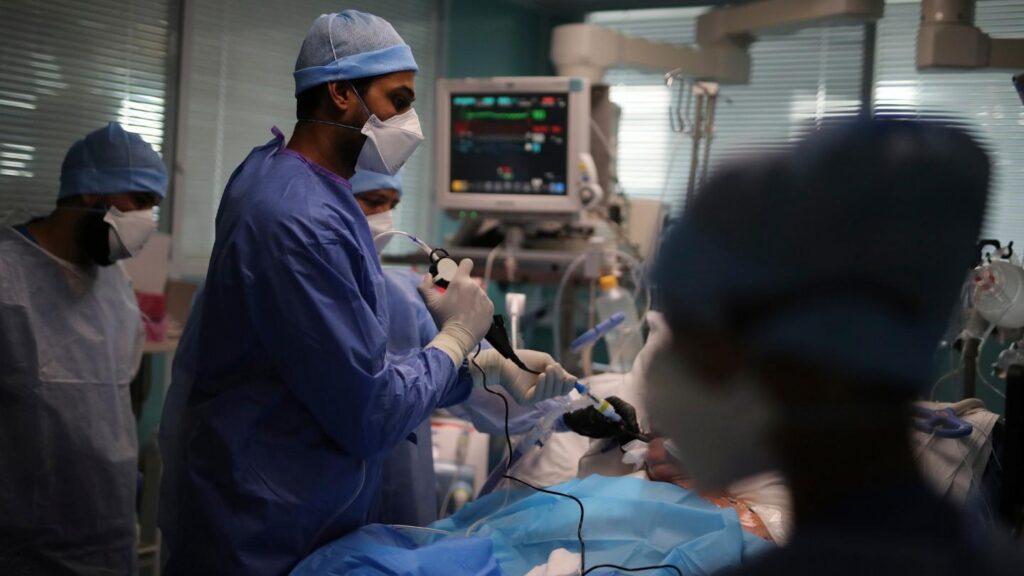 France registered just under 13,500 new cases of the novel Coronavirus (COVID-19) in 24 hours, the French public health service reported on Saturday. The exact figure for new infections was 13,498, similar to the number registered on the previous day. However, the positivity rate – the percentage of people who test positive out of the […]

More and more soldiers are leaving the Belgian army 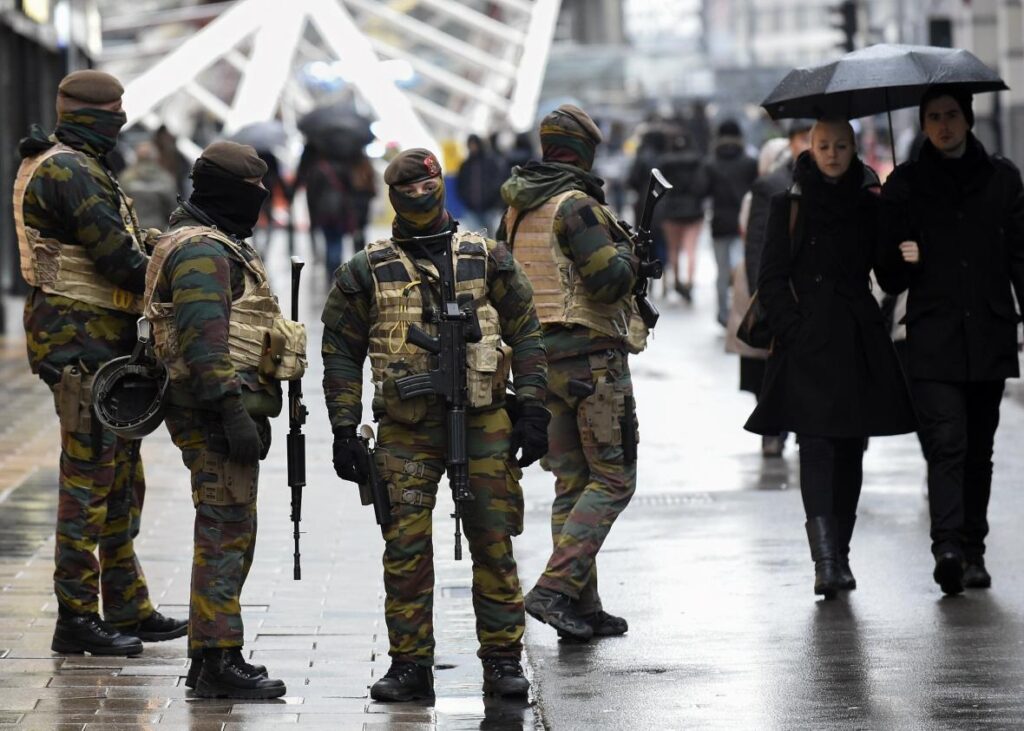 More and more tenured soldiers between the ages of 30 and 40 years are leaving the Belgian army, the president of the military union, ACMP-CCGM, warned on Sunday. A whopping 343 persons left the army in 2019, as against a few dozen in preceding years. This is “a new, sad phenomenon,” Yves Huwaert said in […] 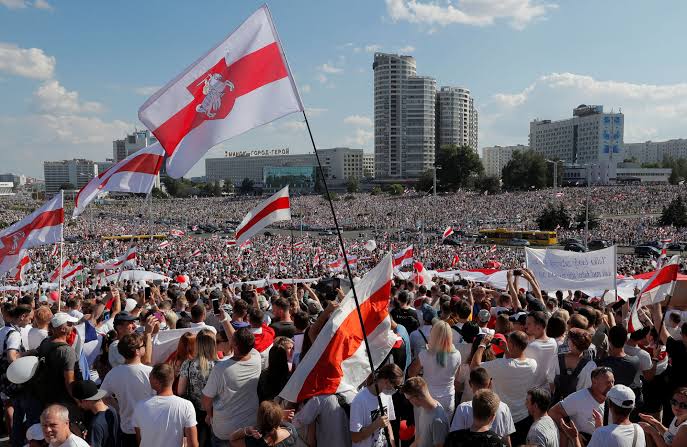 Tens of thousands of opposition supporters marched in the Belarusian capital of Minsk on Sunday despite authorities deploying a heavy police presence. The protest came a day after officers detained hundreds of demonstrators at a women’s march in the capital. The opposition movement has kept up a wave of large-scale demonstrations every Sunday since President […] 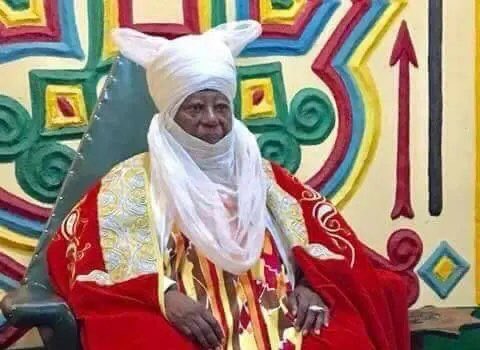 Mr Idris died at an Army 44 Reference Hospital in Kaduna after a short admission, according to palace sources. The Emir of Zazzau in Kaduna State, Shehu Idris, has passed on, PREMIUM TIMES reports. He died on Sunday at the age of 84. The monarch spent 45 years on the throne having ascended to the […] 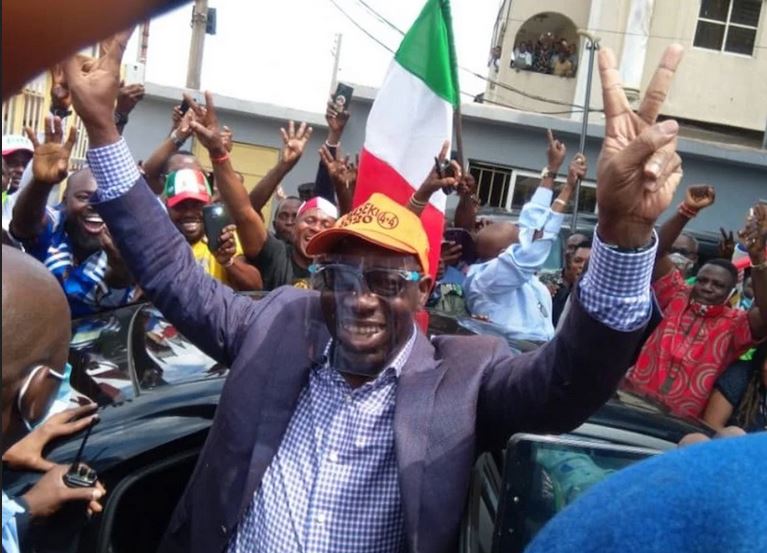 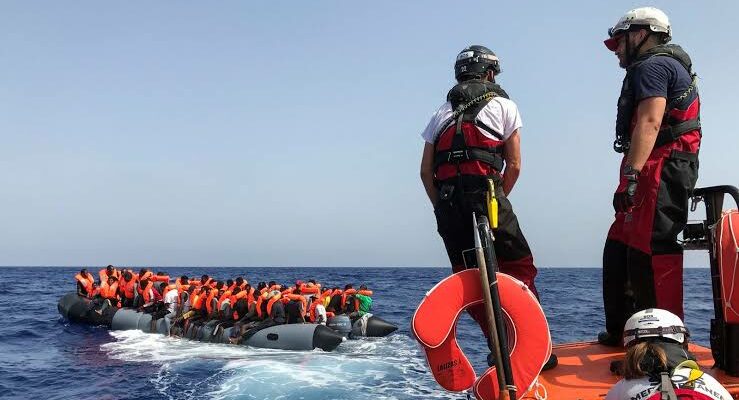 Rights activists on Sunday accused Italian authorities of blocking migrant rescue ship Sea-Watch 4 from leaving port and resuming its emergency mission in the Mediterranean. After an inspection on the safety of the vessel to operate in high seas, Italian authorities placed the ship under an administrative blockade, said the German activist groups Sea-Watch and […] 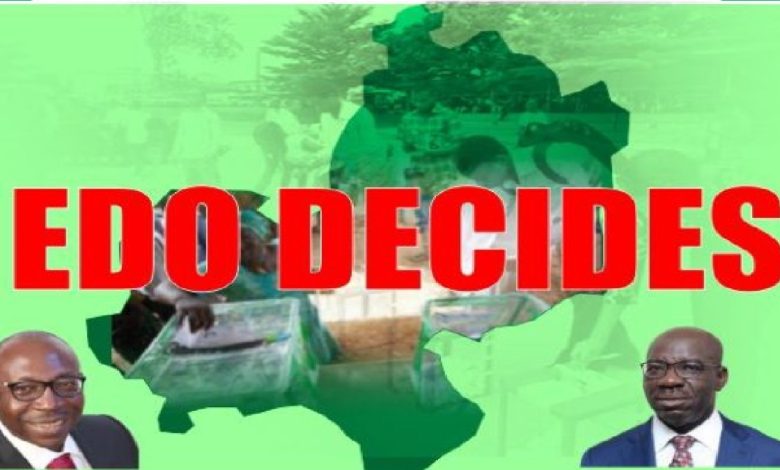 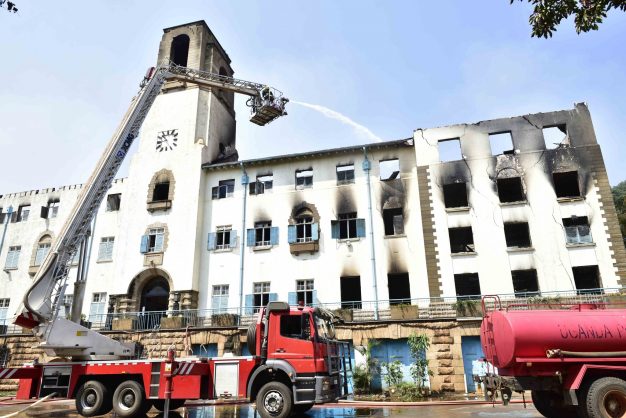 A huge fire has destroyed part of the main building of Uganda’s prestigious Makerere University, one of Africa’s oldest, police said Sunday. “The fire is believed to have started from the roof spreading to floors that house both records and finance departments,” said Kampala deputy police spokesman Luke Oweyesigire. “A lot of property has been […] 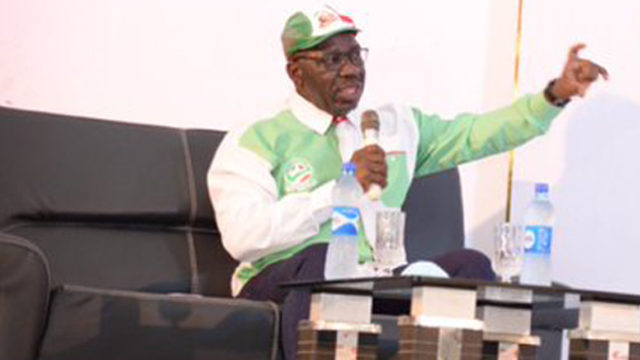 Peoples Democratic Party candidate and the incumbent governor of Edo State Godwin Obaseki has polled over 85,000 votes higher than his major contender Osagie Ize-Iyamu in 16 out of the 18 local governments in the state announced by the Independent National Electoral Commission The official results from INEC show that so far Obaseki has 288,572 […] 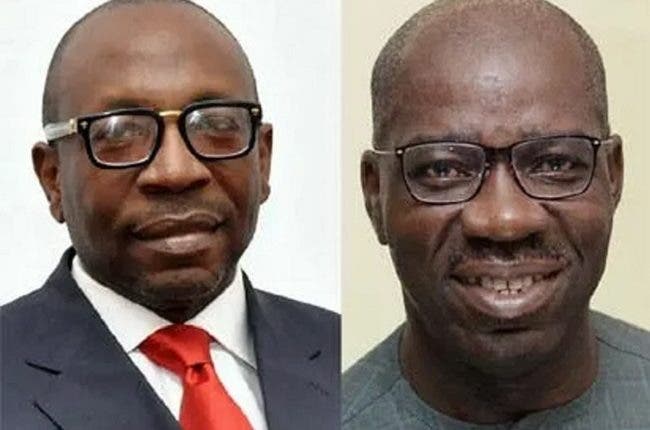 Governor Godwin Obaseki has won the Orhionwmwon local government, where his main opponent Osagie Ize-Iyamu of the All Progressive Congress (APC) hails from. Ize-Iyamu voted at his PU 26, Ward 5, Iguododo, Orhionmwon Local Government Area, on Saturday morning and won his polling unit. Obaseki of the People’s Democratic Party (PDP) and the PDP who […]

Edo Election Results have started coming in from different wards in Edo state. Nigeria reports that the Independent National Electoral Commission (INEC) commenced the Edo governorship election at exactly 8 am on Saturday, September 19, amidst tight security. The election is taking place in eighteen (18) Local Government Areas (LGAs) and one hundred and ninety-two […]