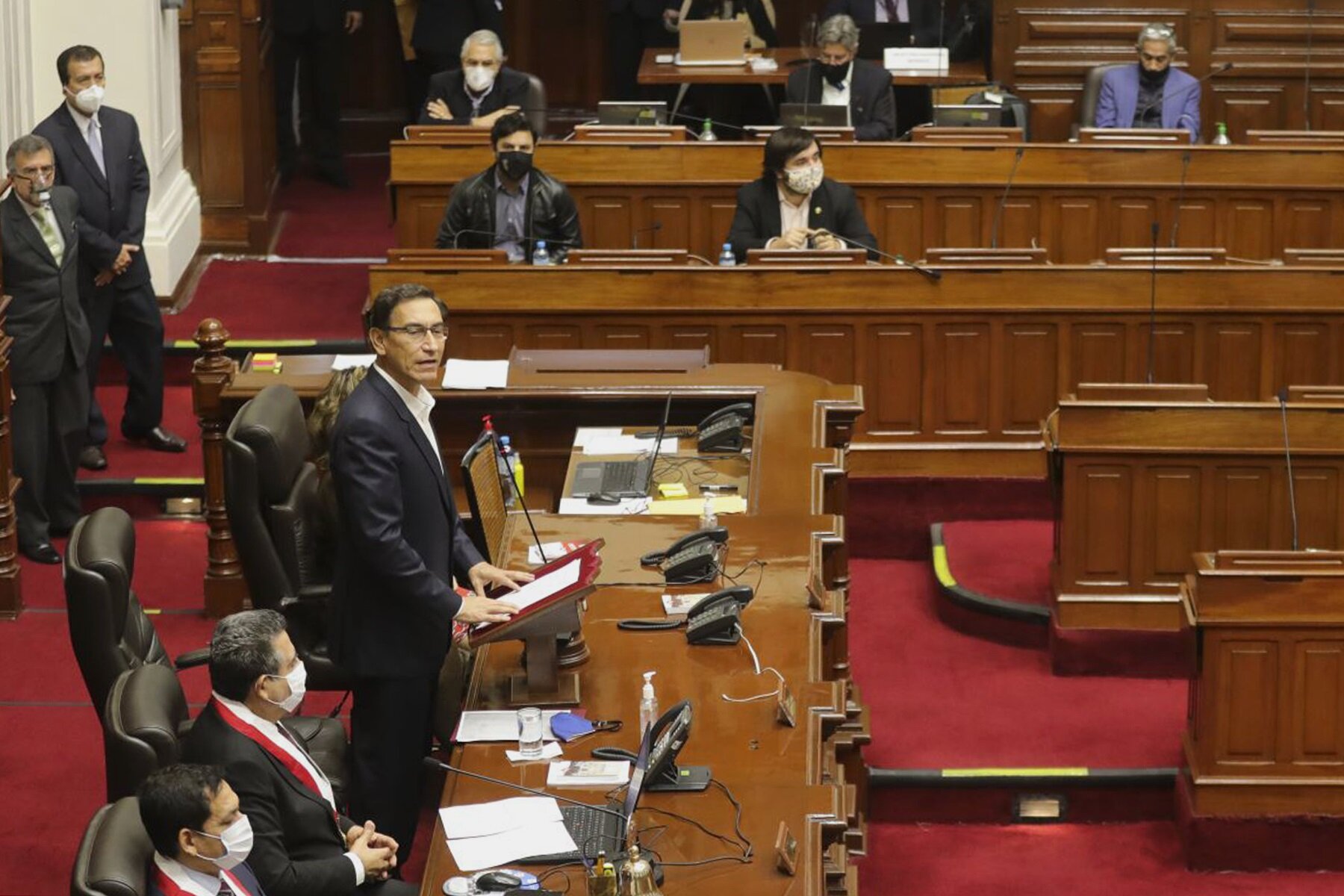 Peru’s Congress voted against removing President Martín Vizcarra in an impeachment trial on Friday, quelling political tensions in the copper giant in the midst of an economic recession brought on by the coronavirus pandemic.

The opposition-dominated Congress cast 32 votes in favor of ousting Vizcarra, short of the 87 out of 130 required to remove him from office on the grounds of “moral incapacity” over alleged links to a case of irregular government contracts with a little-known singer.

There were 78 votes against the measure and 15 abstentions.

Congress voted last week to begin impeachment proceedings, but Vizcarra was expected to survive the Friday ballot after key opposition lawmakers distanced themselves from the plan to oust him despite anger over an economic slump and a severe coronavirus outbreak.

Vizcarra, who does not have his own party representation in the legislature, struck a defiant tone earlier on Friday in a 20-minute speech to Congress, saying the country should not be “distracted” from real challenges.

“I do not hide, I have not done so before and I am not going to do it now. I am here, with my head high and my conscience clear,” said Vizcarra, 57.

“It is very serious to have the country plunged into this uncertainty.” Vizcarra had claimed that the move was a plot by Congress, which was elected in January after the president dissolved the previous parliament last year in the middle of a fight with the opposition over his anti-corruption reforms.

A recent Ipsos poll showed that 79% of Peruvians would prefer that Vizcarra fulfill his mandate until mid-next year following elections set to take place in April. Vizcarra is not running in those elections.

Peru, the world’s second largest copper producer, has a history of political turmoil, with three attempts to impeach a sitting president in the last five years.