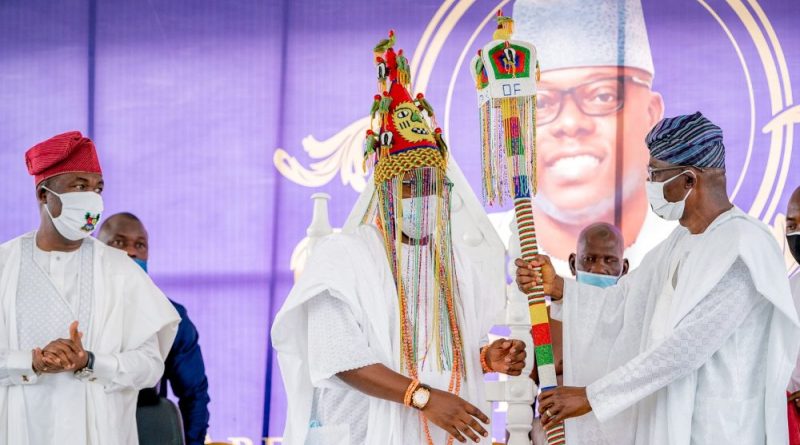 The controversy trailing the kingship stool of Iruland following the emergence of Oba Gbolahan Lawal as the new Oniru has yet to subside as the Eletu of Iruland, Chief Mathew Akinwunmi, has said he was the one chosen by the oracle to succeed the late Oba Idowu Oniru.

Speaking to newsmen on Wednesday, Akinwunmi who was installed the Eletu of the kingdom by Oba Oniru in 2003 as a member of the Omowunmi Abisogun royal family, said: “The oracle was consulted and it announced me as the choice candidate. This happened at the house of Chief Biliaminu Sanni. The kingmakers agreed to consult another oracle to confirm the authenticity of the choice. On the third day, Chief Ogunbambi, the Olisa of Iruland, called back and said he gave the names to three different oracle centres and that it was me they all chose as the candidate to fill the stool.”

The Eletu said another twist was added to the succession intrigues after four names had been submitted including his own to the Board of Trustees for screening and consultation with the oracle, when the board resorted to election in the choice of who would become the king, thereby breaching the traditional process of choosing a new king in Iruland. They voted and Ajasa Hakeem won and was declared their candidate.

According to him, “the series of protests in Iruland since the enthronement of Gbolahan Lawal were as a result of the failure of the BOT members to listen to the voice of the oracle and ancestors of Iruland. God Almighty who owns the earth is much interested in the affairs of Iruland and he has chosen a king for Iruland from the true owners (Omowunmi Abisogun Family) whom they have rejected. The unrest is not from anyone but from God and our ancestors. They shall continue to trouble those who had hands in the murder of peace in Iruland till they reverse their action.”