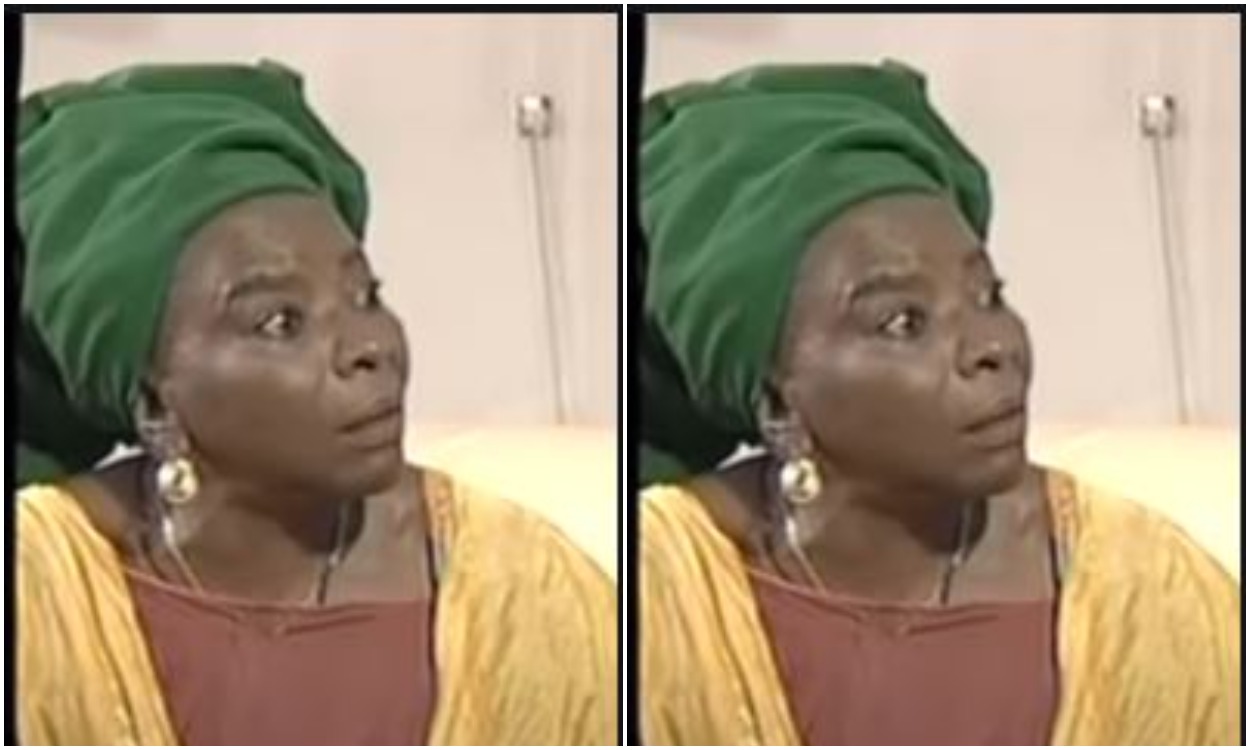 Nigerian film industry has been thrown into mourning after veteran actress, Louisa Nwobodo died shortly after collapsing in Enugu state.

It was gathered that the veteran Nollywood actress, Louisa Nwobodo died at the age of 78.

It was learnt that she was hurried to the hospital where she was confirmed dead by physicians. Her remains have been deposited at the morgue pending the conclusion of her burial arrangement.

May her soul rest in peace, amen.