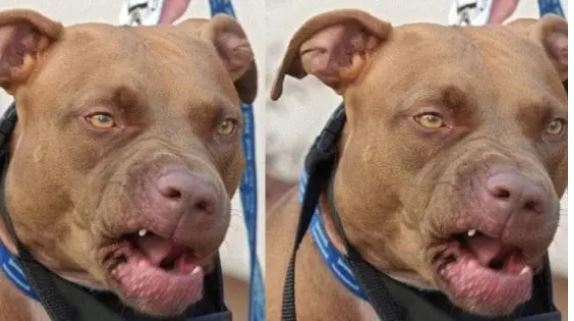 A lady has taken to Twitter to share a rather weird story of a lady who was rushed to the emergency room after her dog tore up her v*gina.

According to her, she got the information from her friend at the emergency room (ER).

“Y’all my friend at the ER said they rushed a lady in cause her dog tore her vagina. Apparently she makes the dog eat her out occasionally and was pushing the dog to eat her harder when he tore off her skin.”

Other Twitter users have expressed their shock and irritation at the story.