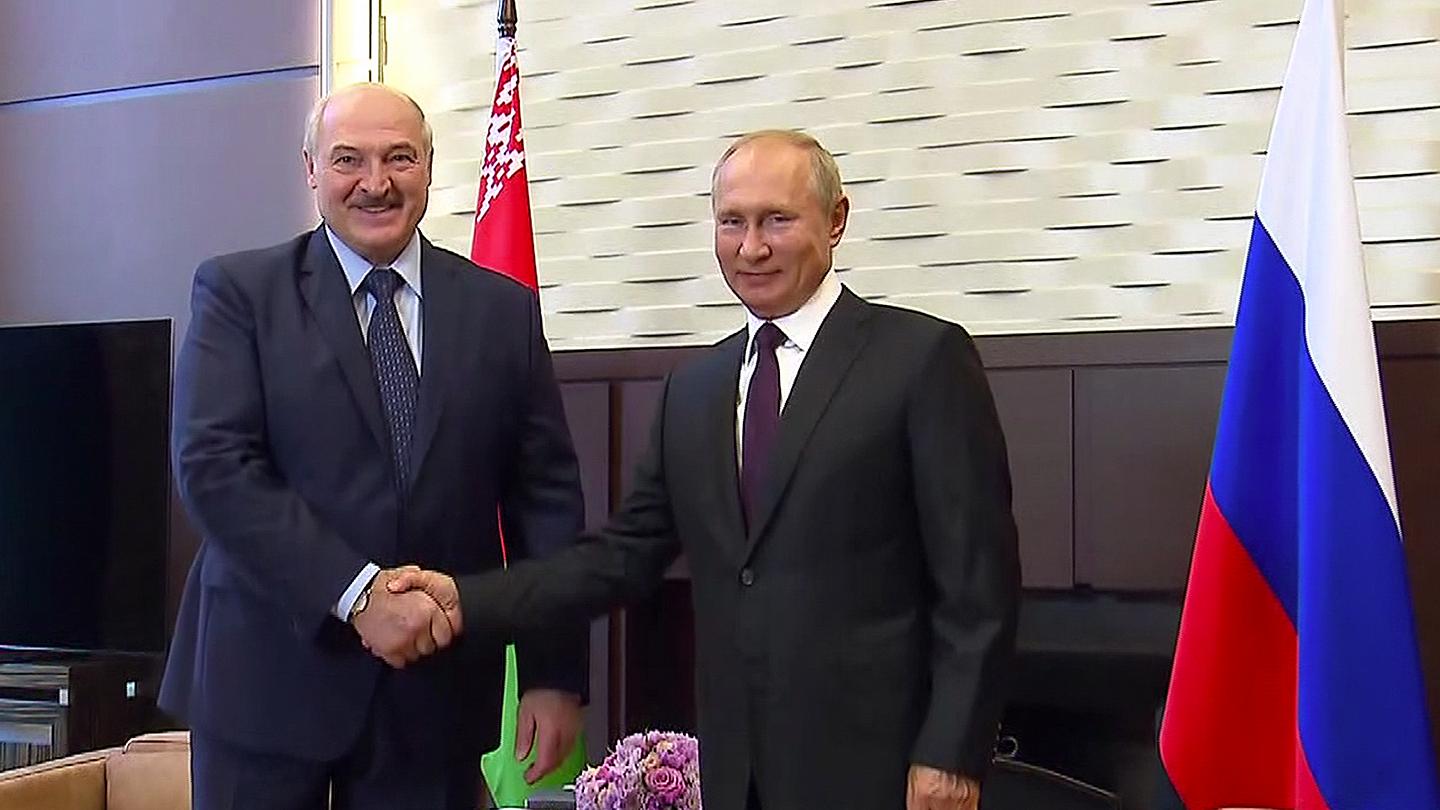 Russia is to provide a $1.5 billion (€1.25 billion) loan to Belarus, Vladimir Putin announced on Monday.

The announcement was made after the Russian leader met with his Belarusian counterpart Alexander Lukashenko in the resort city of Sochi.

The meeting between the two leaders is the first since Lukashenko claimed victory in the August 9 presidential election. The opposition, the European Union, and the US have rejected the results which credited the Lukashenko, in power for 26 years, with over 80 per cent of the vote and have condemned the use of violence against peaceful protest.

To appease protesters, the Belarusian leader, sometimes labelled “Europe’s last dictator”, has proposed amending the constitution. The opposition has dismissed the proposal has a ploy to buy time.

Putin, who once again congratulated Lukashenko on his election victory on Monday, described the proposed constitutional reform as “a logical, timely and proper thing to do”.

He also reiterated his support for a union treaty envisaging close political, economic and military ties between the two countries.

“We regard Belarus as our closest ally and, of course, as I have told you many times over our telephone conversations, we will honour all our commitments,” he told Lukashenko.

“We agreed that during this complicated period Moscow would grant Minsk a state loan of $1.5 billion and we will do this.

“We will have to continue our cooperation in defence,” he also said.

Joint military exercises planned last year started on Monday. Putin assured that Russian troops currently in Belarus for the exercises “will return to their permanent stations” once they’re concluded.

Before the election, and despite the treaty, Russia and Belarus often engaged in acrimonious disputes with Lukashenko repeatedly accusing the Kremlin of pressing Belarus to abandon its independence.

But with the U.S. and the EU criticising the election and readying a package of sanctions against Belarus, Lukashenko now has to rely squarely on Russia’s support.

Despite frictions in the past, the Kremlin abhors the prospect of public protests forcing the resignation of the Belarusian leader, fearing it could embolden Putin’s critics at home.

Svetlana Tsikhanouskaya, the main opposition challenger to Lukashenko, left for Lithuania a day after the August vote under pressure from Belarus authorities. She warned Putin that any agreements he may reach with Lukashenko will not stand with a new opposition-led government.

“I’m very sorry that you have opted to have a dialogue with the usurper and not the Belarusian people,” she said Monday. “Any agreements signed with Lukashenko, who lacks legitimacy, will be retracted by the new government.”

An estimated 150,000 people marched through Minsk on Sunday demanding Lukashenko’s resignation. The Interior Ministry said 774 people were arrested in Minsk and other cities of Belarus for holding unsanctioned rallies on Sunday.

Eu foreign ministers are to agree on sanctions against Belarusian officials involved in the rigging of the election and subsequent violence on September 21.