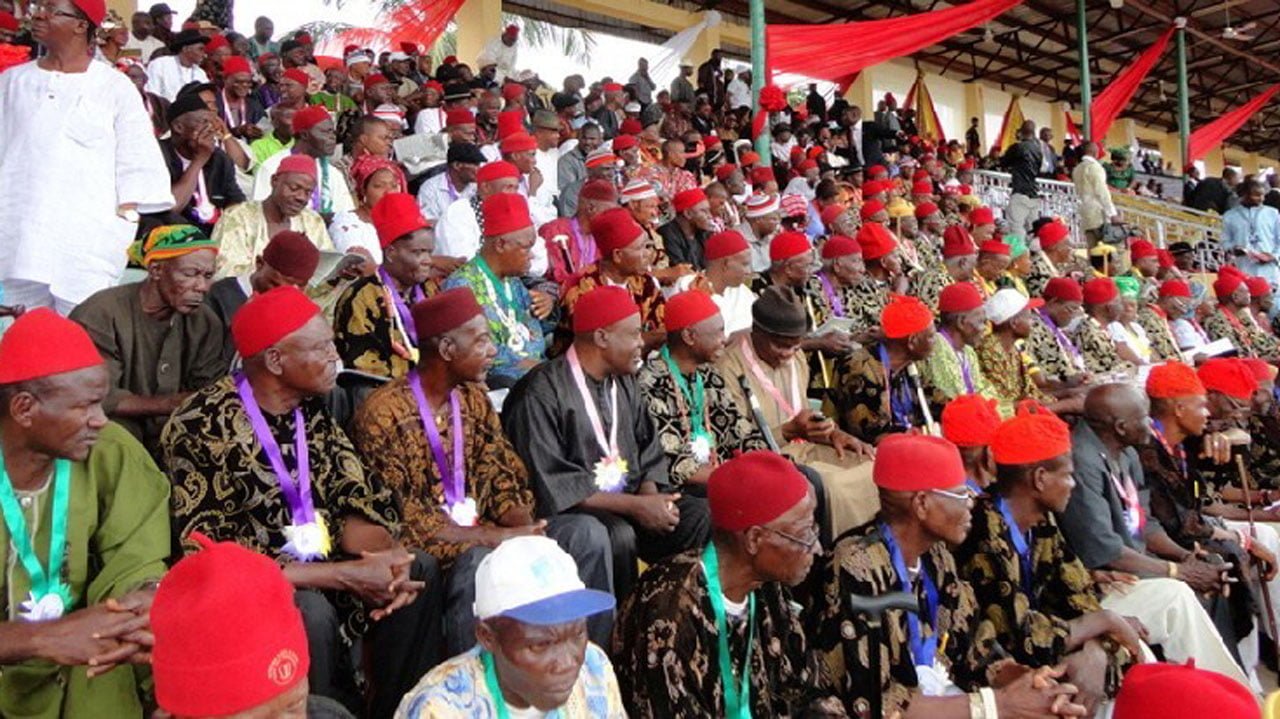 Three major southeast groups campaigning for a President of Igbo extraction in 2023 have decided to join forces to enable the region realise its ambition.

The South East is the only zone that has not produced a President since Nigeria returned to civil rule in 1999. At a meeting held in Uturu, Abia State, at the weekend, 2023 Movement (SEFORP2023), Pan Nigerian Presidency of Igbo Extraction (PANPIEC) and Igbo Leadership Development Foundation (ILDF) stated that they decided to come together to enable them to speak with one voice.

They agreed to work under the banner of Coalition for Nigerian President of Southeast extraction (COFONPSE). However, the groups, which agreed to retain their individual identities, said the power rotation arrangement that has existed since 1999 should not be tampered with.

Convener of the meeting and National Leader of the Igbo Renaissance Centre, Prof Greg Ibeh, praised the groups for coming together towards “a formidable force” to advance the quest for Igbo presidency in 2023.

Ibeh told the gathering that the best opportunity for the region to produce a President was in 2023. He said: “Inputs from the various campaigners for 2023 (Igbo President) have sent strong signals to the rest of the country of our seriousness. But no single group can do it alone and that is why it is necessary that we come together and plan strategies while retaining and working at our individual groups to realise the aspiration.”

National Coordinator of SEFORP2023, Rev. Okechukwu Obioha, stated that people from the South East are no spectators in Nigerian politics. He said that despite its contributions to the development, unity and growth of Nigeria, the region remains the only zone that has not tasted power at the highest level.

Obioha stressed that allowing the zone to lead the country from 2023 would boost the efforts to reintegrate the South East into the mainstream of Nigerian politics.

While Chief Olusegun Obasanjo represented the PDP in the 1999 presidential poll, Chief Olu Falae contested the election on a joint ticket of the Alliance for Democracy/All People’s Party (AD/APP).

The SEFORP2023 chief coordinator said: “The episode of 1999 was basically to accommodate the South West. That was why despite the efforts made by the late former Vice-President Alex Ekwueme to put the PDP together and secure the presidential ticket, his party settled for Obasanjo, who was nowhere near the contest. The same happened in the ANPP that Ogbonnaya Onu, who had already won the ticket, was persuaded to concede to the South West.

It will not be out of place if South East is giving a similar treatment in 2023.”Leader of the ILDF, Dr. Godwin Udibe, stated that power rotation in the country was on zonal basis and not on ethnic colouration, stressing that it would help the zone. He said that the group had consulted with prominent Igbo leaders and convinced that adjusting some of the strategies was necessary for the realization of the project.

READ  After I spent N400m per state, Buhari refused to give appointments –Saraki