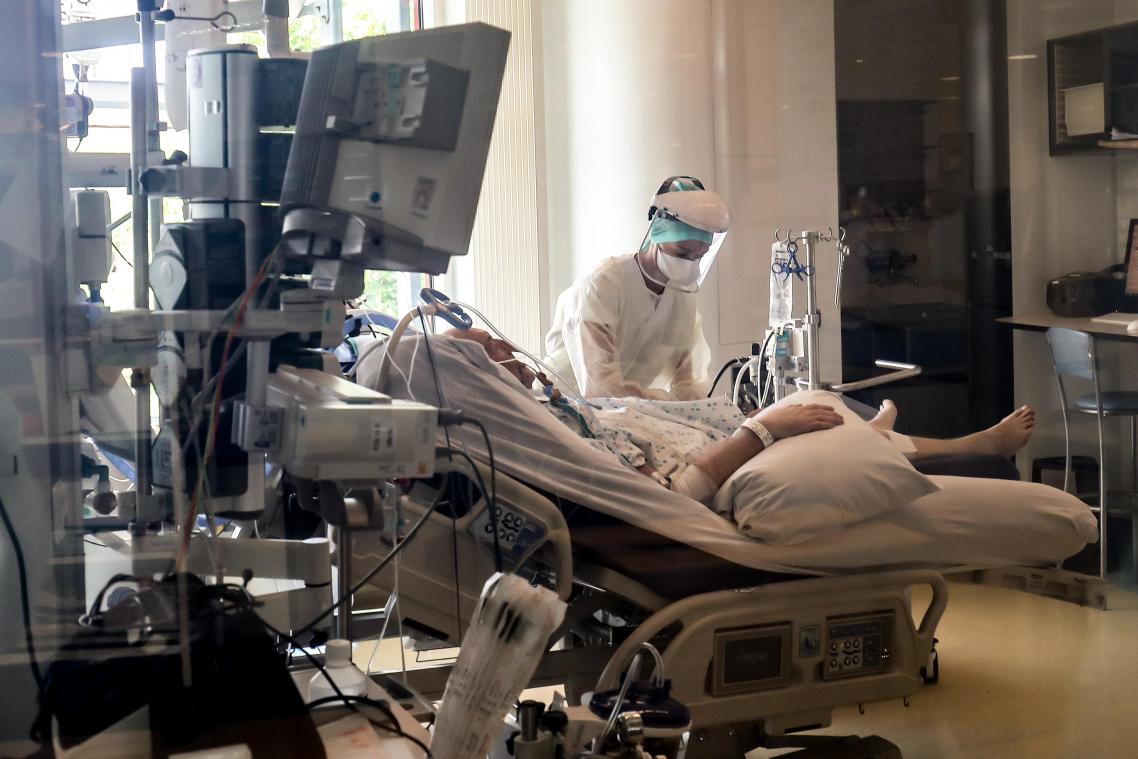 An average of 680.6 people per day tested positive for the new coronavirus (Covid-19) in Belgium during the past week, according to the latest figures by Sciensano on Monday.

The trend of new infections per day increased by 42% over the 7-day period from 4 to 10 September, and has been rising more rapidly than before. Last Monday, Belgium recorded a daily average of 470 new cases per day. On Thursday, however, a peak of 940 new cases was recorded.

The total number of confirmed cases in Belgium since the beginning of the pandemic is 93,455. The total reflects all people in Belgium who have been infected, and includes confirmed active cases as well as patients who have since recovered, or died from the consequences of the virus.

From 4 to 10 September, the authorities recorded an average of 26.6 new hospital admissions per day, a 9.7% increase compared to the daily average of 21.7 the week before. The number of new hospitalisations remains relatively low, but also continues to increase steadily.

An average number of 2.4 deaths occurred per day over the past week, which is a small decrease of 0.9% compared to the daily average the week before.

The total number of deaths in Belgium since the beginning of the pandemic is currently 9.925 – two more than yesterday.

Belgium’s reproduction number (R-number) is currently 1.46, according to Sciensano’s figures. This means that one infected person infects more than one other person, and that the epidemic is growing.