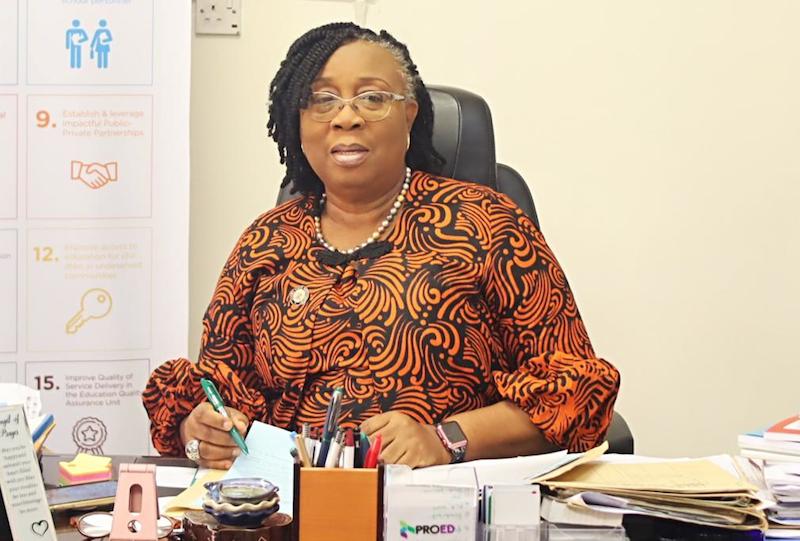 The Head, Public Affairs, Lagos State Ministry of Education, Mr Kayode Abayomi, in a statement on Sunday said the state would adopt a phased approach in opening public schools. Mrs Folasade Adefisayo, the Lagos State Commissioner for Education, has announced the plans for both public and private schools’ resumption in the state after the lockdown […] 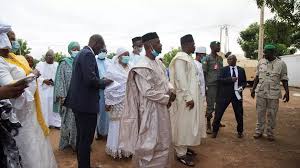 Divisions deepened between Mali’s military coup leaders and the country’s political opposition movement on Sunday after the ruling junta announced a plan that would allow a military leader to oversee an 18-month transitional period. While the two sides initially were united in wanting the departure of former President Ibrahim Boubacar Keita, their paths have increasingly […] 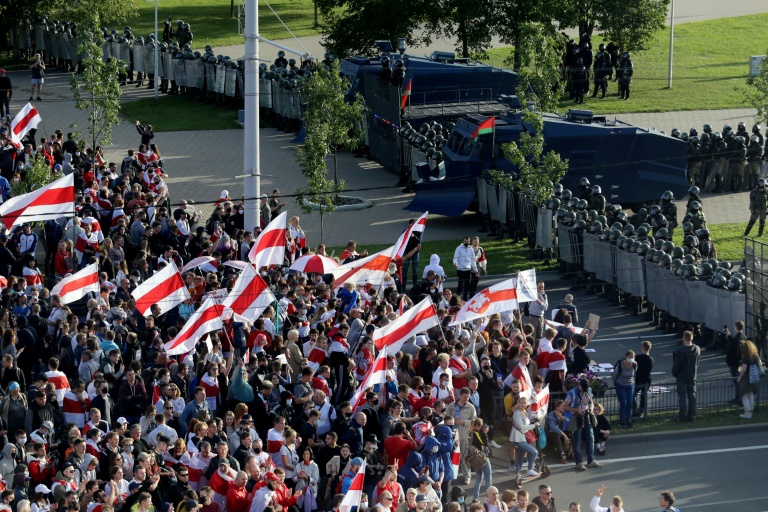 At least 100,000 Belarusian anti-government protesters flooded the centre of Minsk on Sunday, a Reuters eyewitness said, while police detained around 250 people, the Russian Interfax news agency said, citing the Interior Ministry. Opposition figures called this new mass demonstration on the eve of crunch talks between President Alexander Lukashenko and his main ally, Russia’s […] 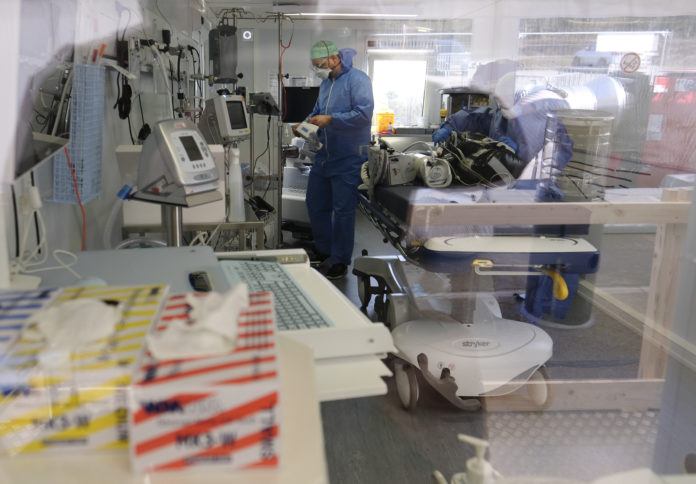 An average of 636.3 people per day tested positive for the new coronavirus (Covid-19) in Belgium during the past week, according to the latest figures by Sciensano on Sunday. The trend of new infections per day increased by 38% over the 7-day period from 3 to 9 September. This is the eighth day in a […] 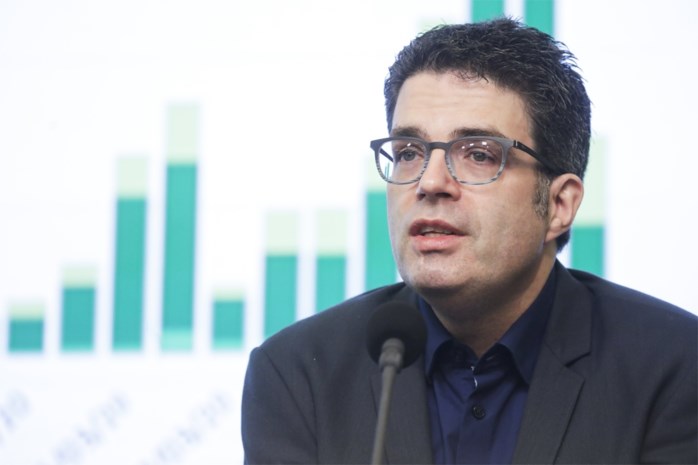 A new increase in the number of people infected daily with the novel Coronavirus (COVID-19) in Belgium is a cause for concern, according to virologist Steven Van Gucht, inter-federal spokesman on COVID-19. From September 3 to 9, an average 636 new COVID-19 infections were registered daily, a 38% increase on the previous one-week period, according […]

Thousands expected at Demo for Health in Brussels 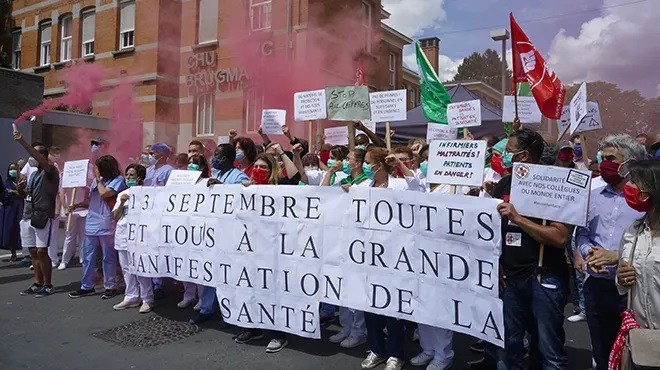 Several thousand people are expected to attend a major demonstration for public health organised this afternoon in central Brussels, police said. The Great Demonstration for Health, as it calls itself, starts at 13.00 on Sunday on the Mont des Arts close to the Royal Palace. The demonstration has police authorisation, providing organisers ensure adherence to […] 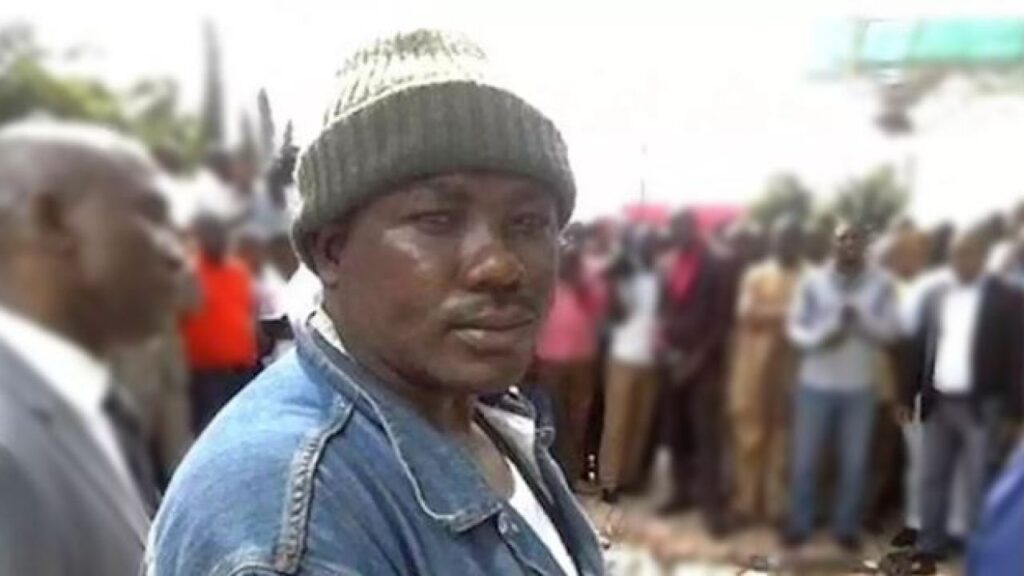 A member of a notorious terrorist group of late Terwase Akwaza AKA Gana, who identified himself as ‘Major’ has disclosed that their slained leader instructed them to continue the battle. Major who gave his other name as Aondehemba spoke in Tiv language to The Nation in Keffi on Friday evening while he was heading to […]

Most wanted criminal in Rivers, Bobisky, dies hours after arrest 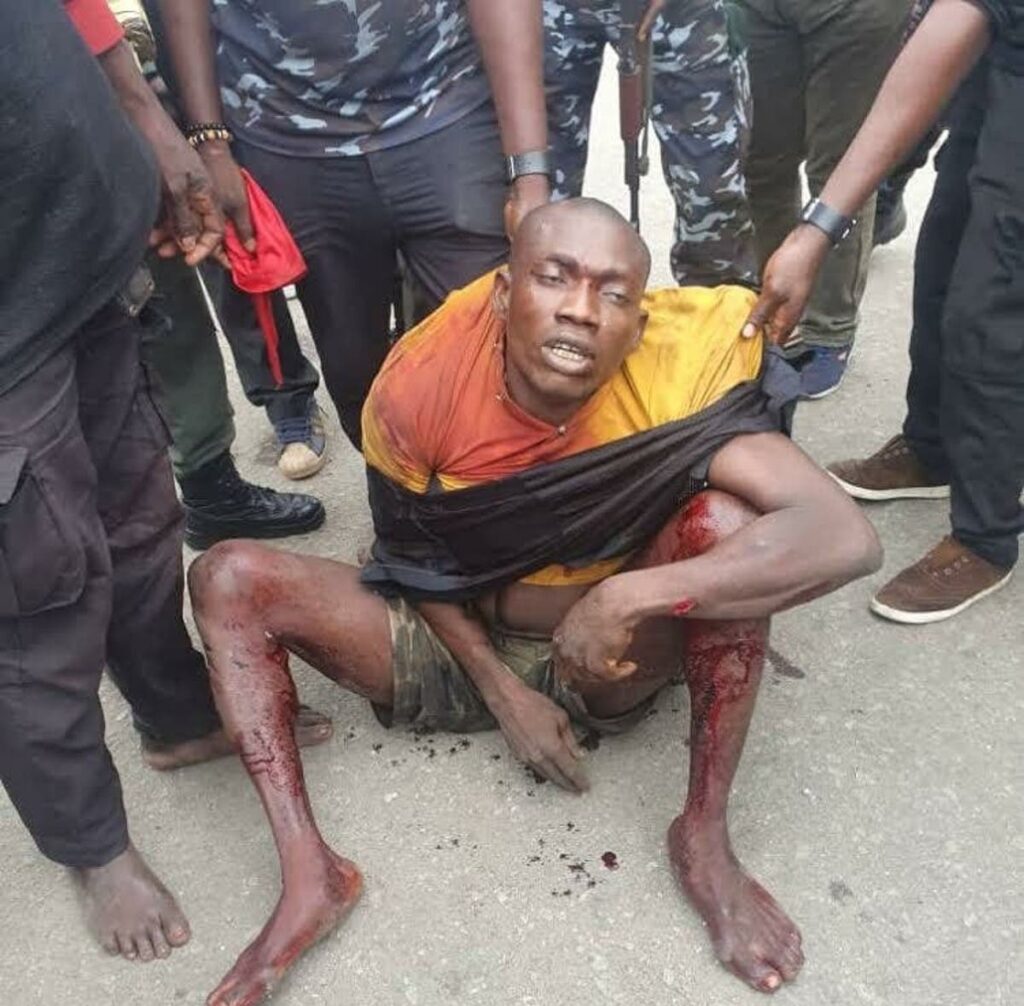 The most wanted criminal in Rivers State, Honest Digbara, aka Bobisky, has died hours after his arrest, Vanguard News reports. According to the reports, Bobisky died following multiple gunshot injuries and machete wounds, which he sustained during the crossfire that led to his arrest earlier in the day. The Commissioner of Police, Rivers State Command, […] 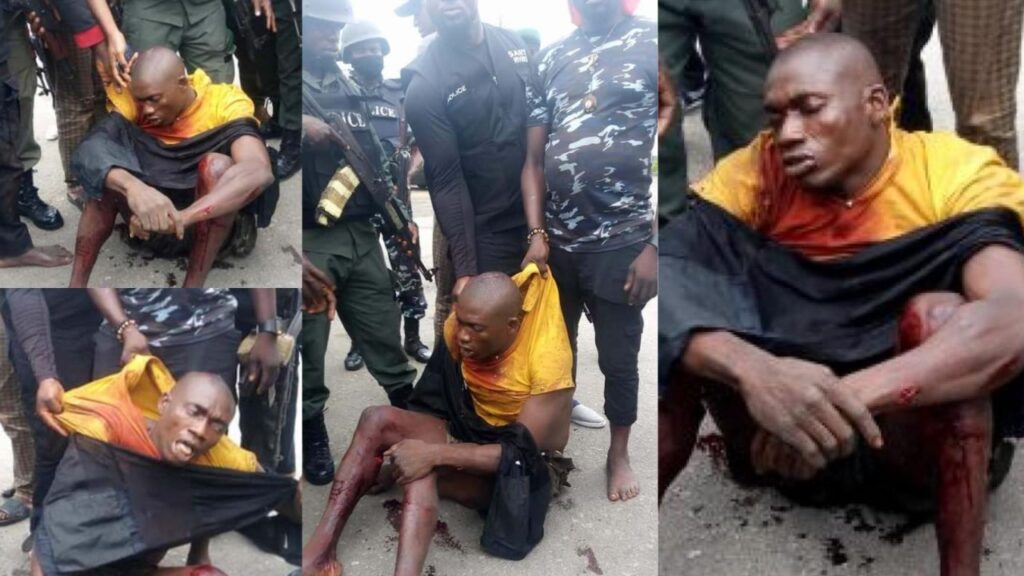 The most wanted criminal, Honest Digbara popularly known as Bobisky has been arrested by the Rivers State Police Command. According to reports, Bobisky was a feared cultist and has been accused of oil bunkering and terrorizing some parts of Gokana Local Government Area of Rivers State and behind other criminal activities in the state. The […] 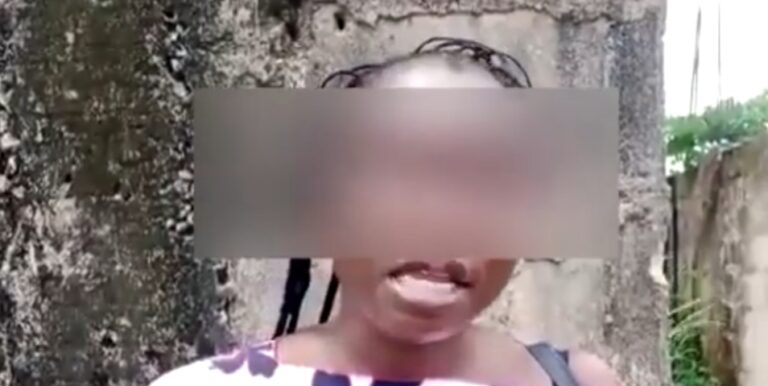 On getting to Russia, she had engaged in menial jobs until her handlers told her that the real reason she was in the country was prostitution. When Florence Abu, a hair stylist, left the shores of Nigeria for Russia in 2012, she thought it would be for a good cause. She embarked on the journey […]