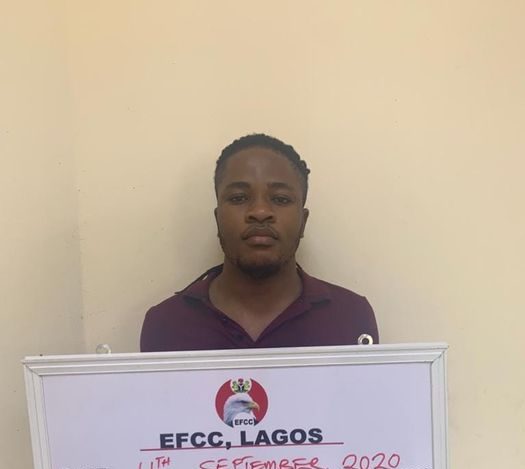 Chris Ihebuzo, who claimed to have hacked Access Bank and extracted more than 2,000 customer’s data has been arrested by the Economic and Financial Crimes Commission,(EFCC). The anti-graft agency announced the arrest of the self-acclaimed hacker in an Instagram post. He is being held for cyberstalking. According to the anti-graft agency, Chris was arrested in […] 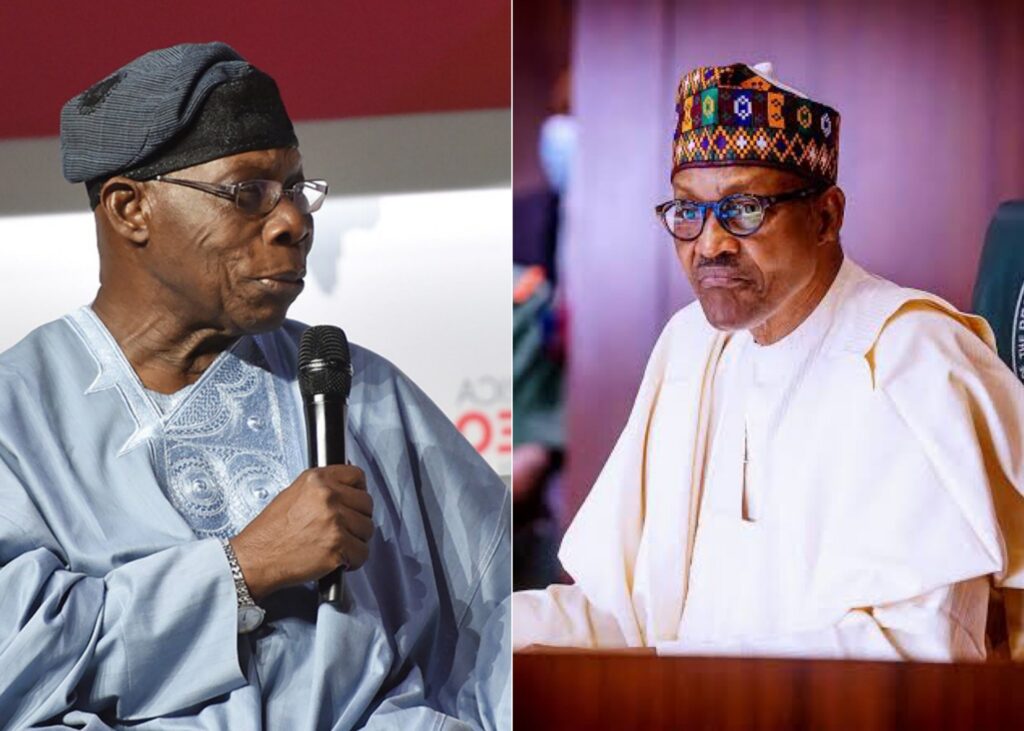 Former President Olusegun Obasanjo has lamented that Nigeria is gradually becoming a failed state and a basket case and poverty capital of the world due to the recent mismanagement of Nigeria’s diversity. He said this in Abuja on Thursday while delivering a speech titled, ‘Moving Nigeria Away from Tipping Over’ at a consultative dialogue attended […] 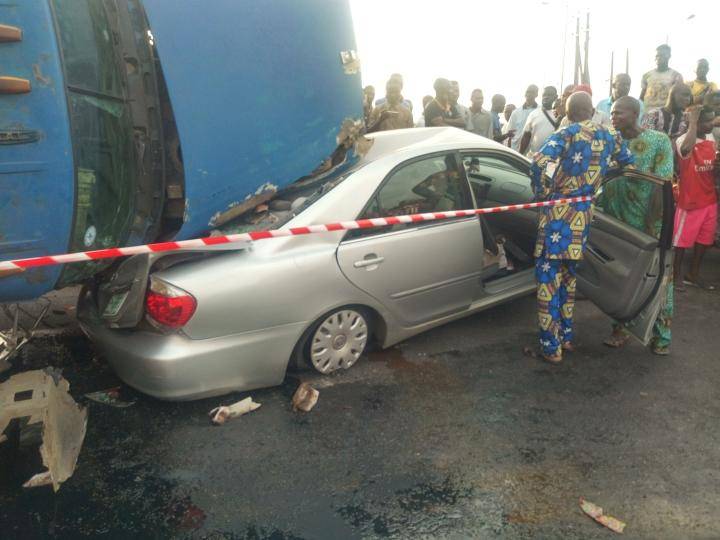 Photos from the scene show that the trailer crushed the car but the front of the car was spared, making it possible for the driver to escape. In what will come across as a really shocking development, a trailer fell on a car at Cele bus stop on Friday, September 11. Fortunately, no life was […]

Revealed! Check Out The Last Words Gana Said To His Gang Before He Was Brutally Killed By Soldiers

Mr. Akwaza was notorious for alleged several criminal activities including banditry, kidnapping, assassinations, ritual killings and cattle rustling. Wednesday, September 8, 2020 marked the end of one of the most wanted gangsters in the country. His name is Terwase Akwaza alias Gana. He died in controversial circumstances, just as he had lived. He wanted to […]

EU and China to talk trade as tensions mount 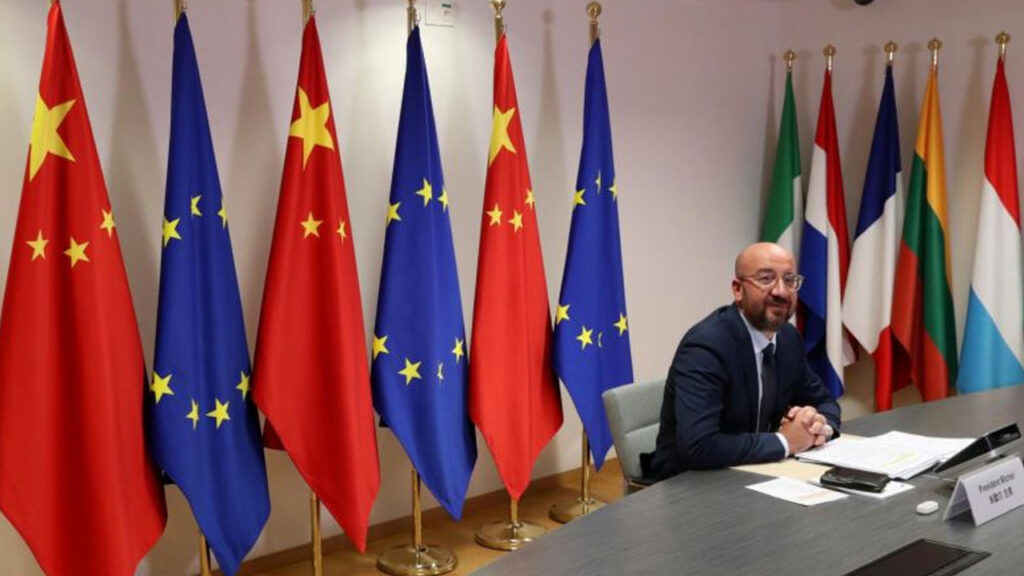 EU leaders hold video talks with Chinese President Xi Jinping on Monday hoping to make progress on trade and investment, even as tensions mount between Beijing and the West over Hong Kong and the treatment of minority Uighurs. The virtual meeting between top Chinese officials and EU Council President Charles Michel, European Commission chief Ursula […] 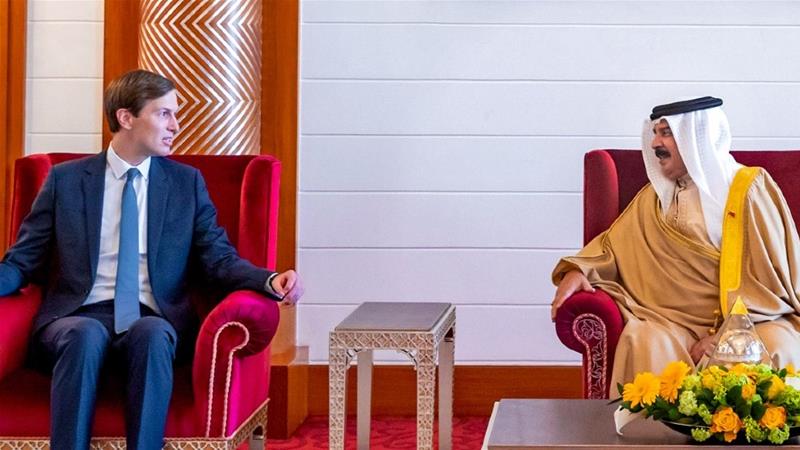 Bahrain has joined the United Arab Emirates in agreeing to normalise relations with Israel, in a US-brokered deal that Palestinian leaders denounced as “another treacherous stab to the Palestinian cause”. Donald Trump, the president of the United States, announced the deal on Twitter on Friday after he spoke by phone to Bahrain’s King Hamad bin […]

Talks between Afghan government and Taliban open in Qatar 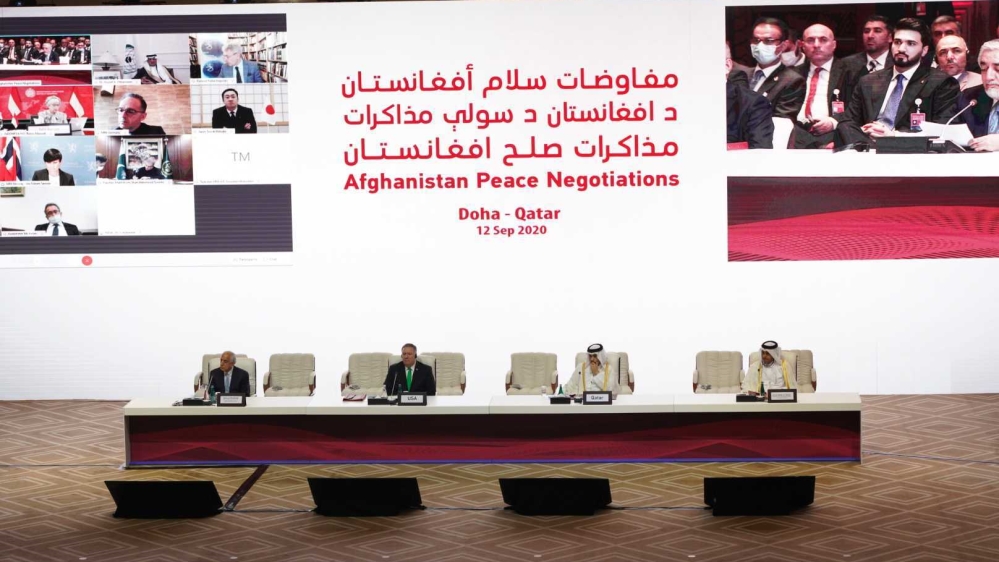 After nearly two decades of war that has killed tens of thousands, peace talks between the Afghanistan government and the Taliban have opened in Qatar’s capital. Key speakers at Saturday’s opening ceremony at a hotel in Doha included Abdullah Abdullah, chairperson of Afghanistan’s High Council for National Reconciliation, Taliban deputy leader Mullah Abdul Ghani Baradar […]

Pompeo: Up to Afghans to determine political system during peace talks 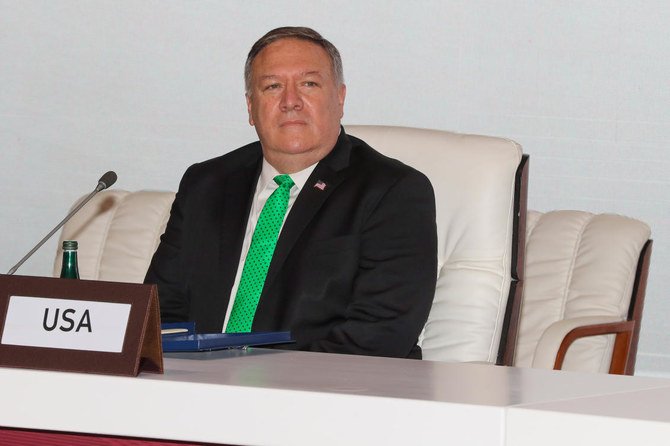 United States Secretary of State Mike Pompeo urged warring Afghan sides to seize the opportunity to strike a peace deal at the opening ceremony for long-awaited negotiations in Doha on Saturday. “The choice of your future political system is, of course, yours to make,” he said, adding that he hoped the solution would protect the […] 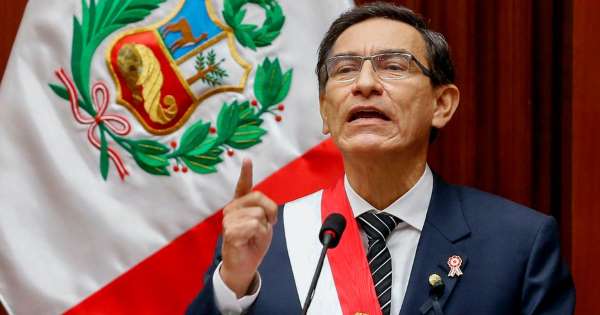 Peru’s Congress on Friday voted to open impeachment proceedings against President Martin Vizcarra for “moral incapacity” over accusations he tried to obstruct a corruption probe against government officials. The motion was approved by 65 votes, with 36 against and 24 abstentions. Fifty-two votes were required to open the proceedings early next week. To remove the […] 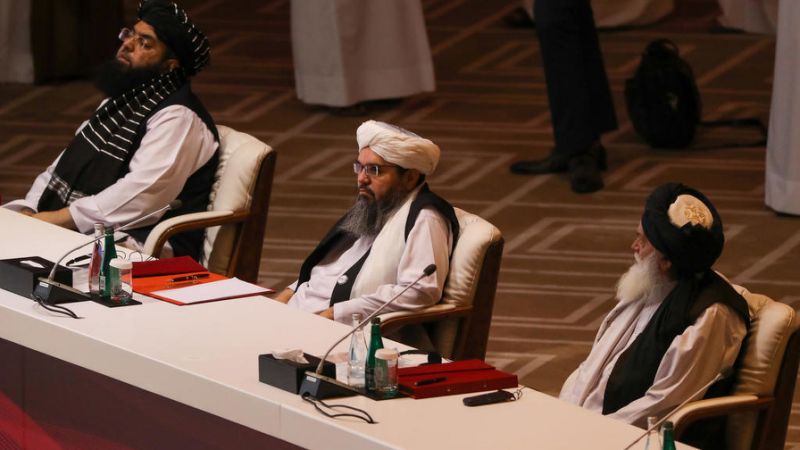 The Taliban’s political leader reiterated his group’s demand for Afghanistan to adopt an “Islamic system” as peace talks with the Afghan government began in Doha on Saturday in a bid to end two decades of war that has killed tens of thousands of combatants and civilians. “I want all to consider Islam in their negotiations […]