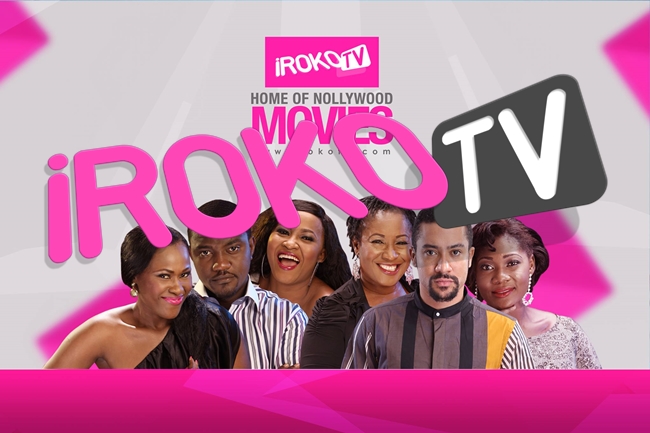 Despite seeming outrage that followed the announcement by the Lagos State government to start charging a 5% levy on all contents produced in the state, the government has issued a seven-day ultimatum to Iroko TV to comply.

IrokoTV is a Lagos-based digital platform that provides paid-for Nigerian films on demand.

In a letter dated August 31 and shared by Iroko TV boss, Jason Njoku, on Twitter, the government said it is requesting the “payment of the five percent levy on all audio and visual contents produced, sold, distributed, marketed, exhibited, streamed, downloaded and shared across all physical and digital platform situate lying and being within Lagos State.”

“You have been served notice as a necessary procedure and you are obliged to comply within seven days from the due of receipt of this notification.”

The authorities also attached a Direct Debit Mandate Form to the notice, while mandating the company to fill the attached form.

The announcement of the regulation in August had earlier attracted widespread criticism.

The government said the exercise will assist the Lagos State Government in policy formulation, with regard to planning and funding for the sector.

However, critics said the government’s decision is insensitive and untimely. They argued that it could further stifle the creative industry which is already struggling due to the coronavirus pandemic.

In fact, the National Film and Video Censors Board (NFVCB), the federal government agency saddled with the responsibility of classifying, censoring, and registering movies, described the new tax policy as a wrong approach.

Executive Director of the NFVCB, Adedayo Thomas, in a telephone conversation with The Guardian in August, said the Lagos State Ministry of Arts, Culture, and Tourism did not know anything about the policy, noting that the tax announcement was an under-talk being used to test waters.

He said the decision would hamper the Nigerian Government’s move to strengthen the ease of doing business.

“It is a very wrong approach to the creative industry. Since the inception of President Muhammadu Buhari, there is a policy of Ease of Doing Business, which is global, and one of the cardinal points of that policy is eradicating double taxation,” he said.

“Lagos State has keyed into that policy right from the administration of Asiwaju Bola Ahmed Tinubu as governor and has harmonised its taxes that even the local governments have limits to the things conceded to them, as long as you are paying the regular thing to the state.

“The same thing happened with the current ‘Ease of Doing Business’ policy, which is why you see businesses growing day in, day out.

“So, I don’t know why someone will sit somewhere and come up with a policy that will kill the creative industry that has occupied a very larger space in the development of this country.

“The highpoint is that the creators of these contents have to pay five per cent levy on every of their content. The begging question is: How do you tax an intellectual property right of somebody that has not come into bear? It is a very wrong approach.”

Thomas further said there is an existing court judgment that restrained the LSFVCB from censoring and regulating films, noting: “I think the LSFVCB should look in the direction of cleaning the environment for those who are making it in the ecosystem, especially in the film business.”