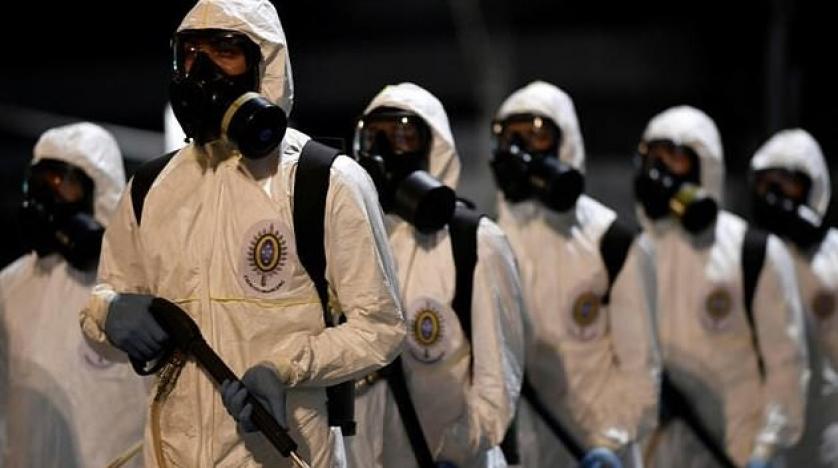 More than 7,000 healthcare workers have died worldwide from coronavirus, according to Amnesty International, with Mexico logging the highest death toll among medical staff.

Brazil’s caseload topped four million as Australia extended its ban on international travel for three more months and New Zealand announced it will retain current restrictions until mid-September as a precautionary measure.

The death toll from the coronavirus disease in the Middle East surpassed 50,000, but numbers still may be an undercount, as testing in war-torn nations like Libya and Yemen remain extremely limited.

More than 26.3 million people around the world have been diagnosed with the coronavirus, and at least 868,000 have died, according to Johns Hopkins University. About 17.5 million people have recovered.