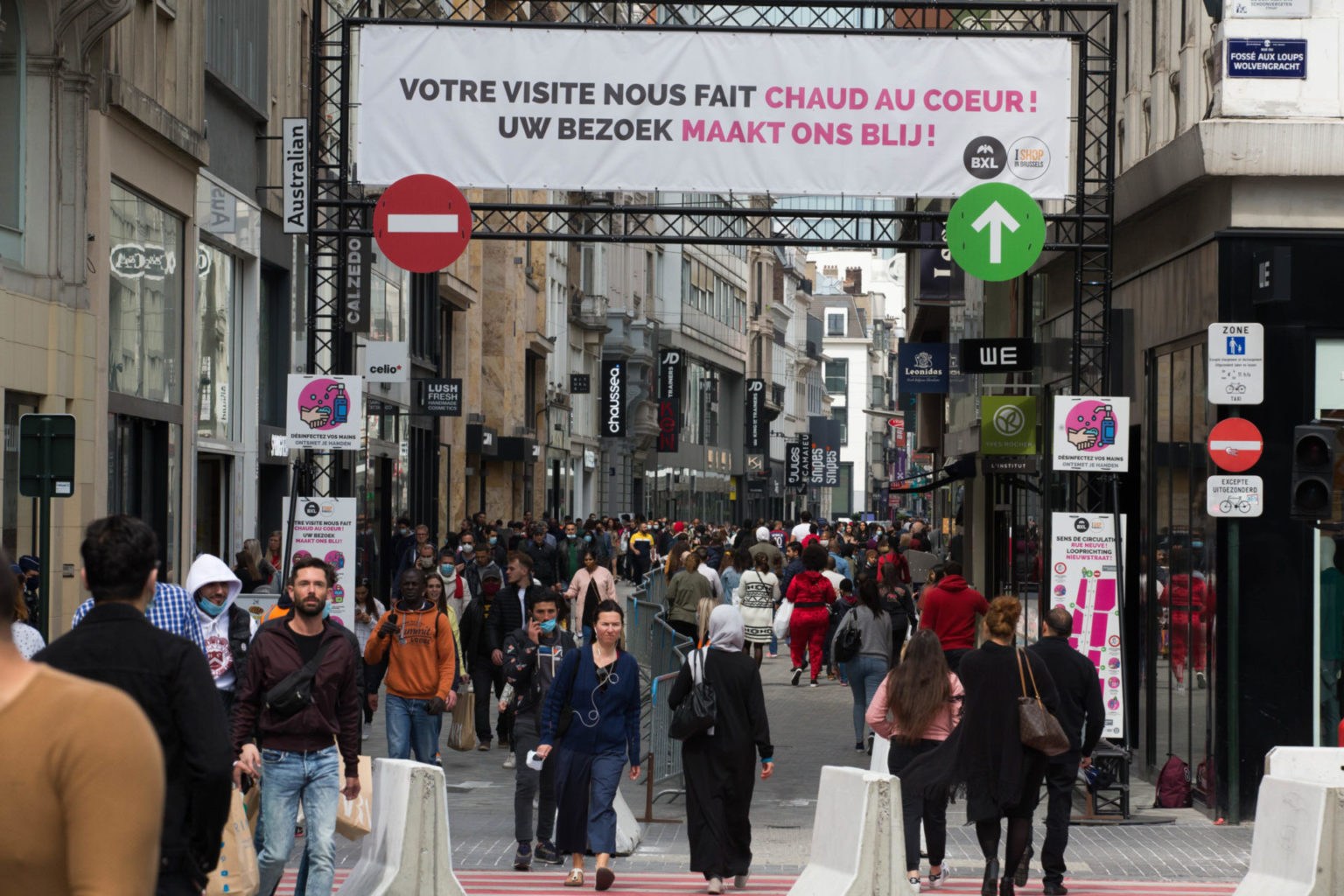 The Brussels Region saw the first significant annual increase in unemployment since the start of the Covid-19 crisis, Brussels’ Employment Office (Actiris) said on Thursday.

Young people are paying the price for the crisis, according to the employment office. “They were the first to be impacted, as early as April,” Actiris said.

This age group – people under 25 – is still recording the strongest monthly increase, with 18.8% more job seekers than in July. In total, 9,666 people are registered.

In terms of the working population as a whole, the unemployment rate in the Region was 16% at the end of August, compared to 15.8% a year ago.

With an increase of 3,299 job seekers since July (+3.8%), classic unemployment is still growing in a “limited” way due to the temporary unemployment allowed during the crisis.

The number of job vacancies received by Actiris is gradually returning to its normal level. It was 2.5% lower in August than in the same month in 2019 (with 2,482 vacancies). At the height of the crisis, the decrease on an annual basis reached 44.3% in April and was still 5.5% in July.