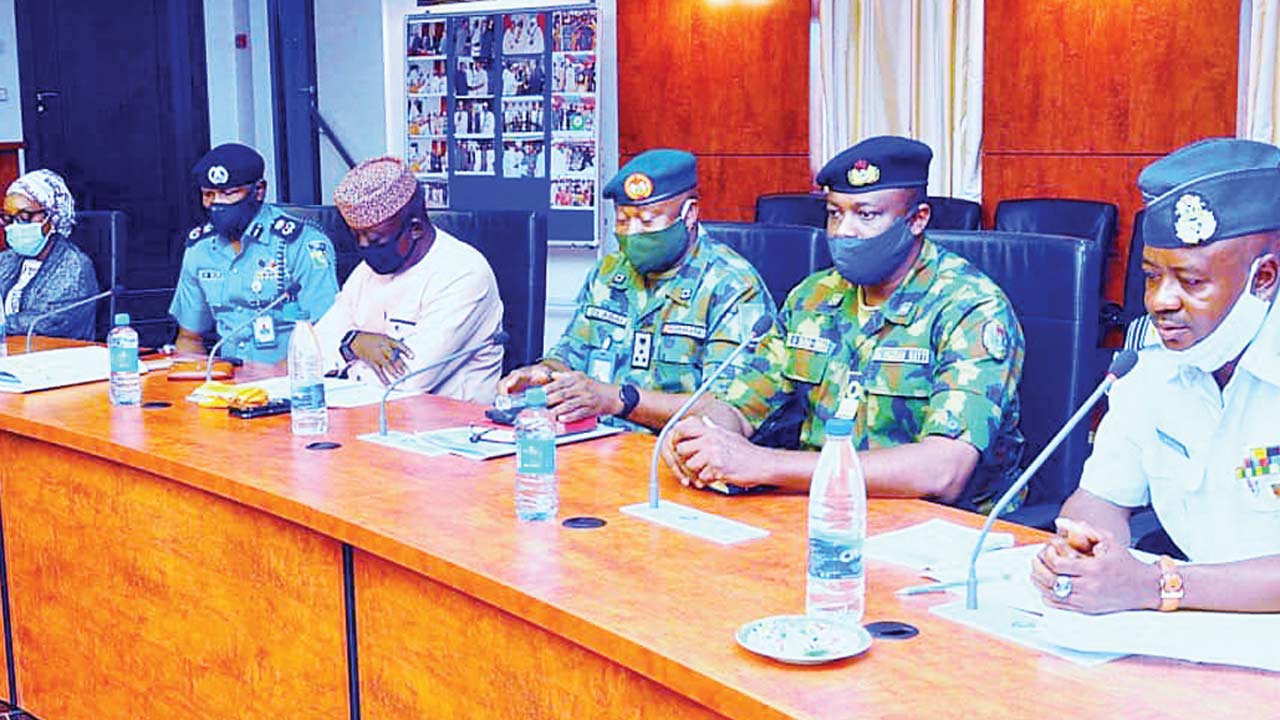 Southern Kaduna Peoples Union (SOKAPU) has commended Federal Government’s efforts to ensure that peace returned to communities in the southern part of the state, while supporting the return of displaced persons to their ancestral homes.

The president, Jonathan Asake, and other members of the Central Executive Committee (CEC) met with the Commander, Operation Safe Haven, Maj-Gen. Chukwuemeka Okonkwo, and some top members of his command in Jos, Plateau State, yesterday to discuss peace in the troubled areas in Kaduna.

In a statement, the National Publicity Secretary of SOKAPU, Luka Binniyat, lamented the devastation of villages and communities as a result of the bloody crisis.

According to him, the meeting with the military was at his instance, as he had earlier met with leaders of Hausa and Fulani communities in southern Kaduna.

BUT Muslim Youth Foundation Of Southern Kaduna (MYFOSKA) has cautioned SOKAPU against utterances that fuel attacks and killings in the area.

Addressing journalists at the Kaduna State secretariat of Nigeria Union of Journalists (NUJ) yesterday, the Muslim group urged the state government to immediately implement the reports of panels that investigated past crises, for peace to reign in the state.

The National Chairman, Kabiru Mohammed, and other members of the group accused SOKAPU leaders of escalating the violence.

Mohammed said that MYFOSKA, which is a faith-based organisation in southern Kaduna, had observed the activities of ‘crises entrepreneurs’ in the troubled communities.

“As a foundation, our ultimate objectives are to foster unity among the Muslim Ummah in southern Kaduna, promote their interests and ensure peaceful coexistence with our neighbours of other faiths.

“It is an incontrovertible fact that the southern part of Kaduna is pluralistic: made up of a heterogeneous population with diverse ethno-religious, socio-cultural backgrounds and dynamic historical antecedents. This diversity provided a kind of fault-line exploited by highly and lowly-placed political and conflict entrepreneurs that make capital out of the mantra being referred to as ethno-religious conflicts,” he stated.

The conflicts, he explained, is age-long and complex. “Most of these conflicts were made to take the linear dimension of inter-religious and identity-based contestations between Christians and Muslims.”

Mohammed added that the aim of the recent stakeholders’ meeting of the Muslim community in Southern Kaduna “is principally to identify workable ways and rewarding strategies that will end this carnage for the promotion of sustainable and peaceful coexistence among the heterogeneous and multi-ethnic communities of the southern part of Kaduna.

“To this end, MYFOSKA invited stakeholders from southern Kaduna drawn from Muslim groups and associations, other faith-based organisations and ethnic identities to brainstorm and proffer viable solutions for lasting peace in the zone.”