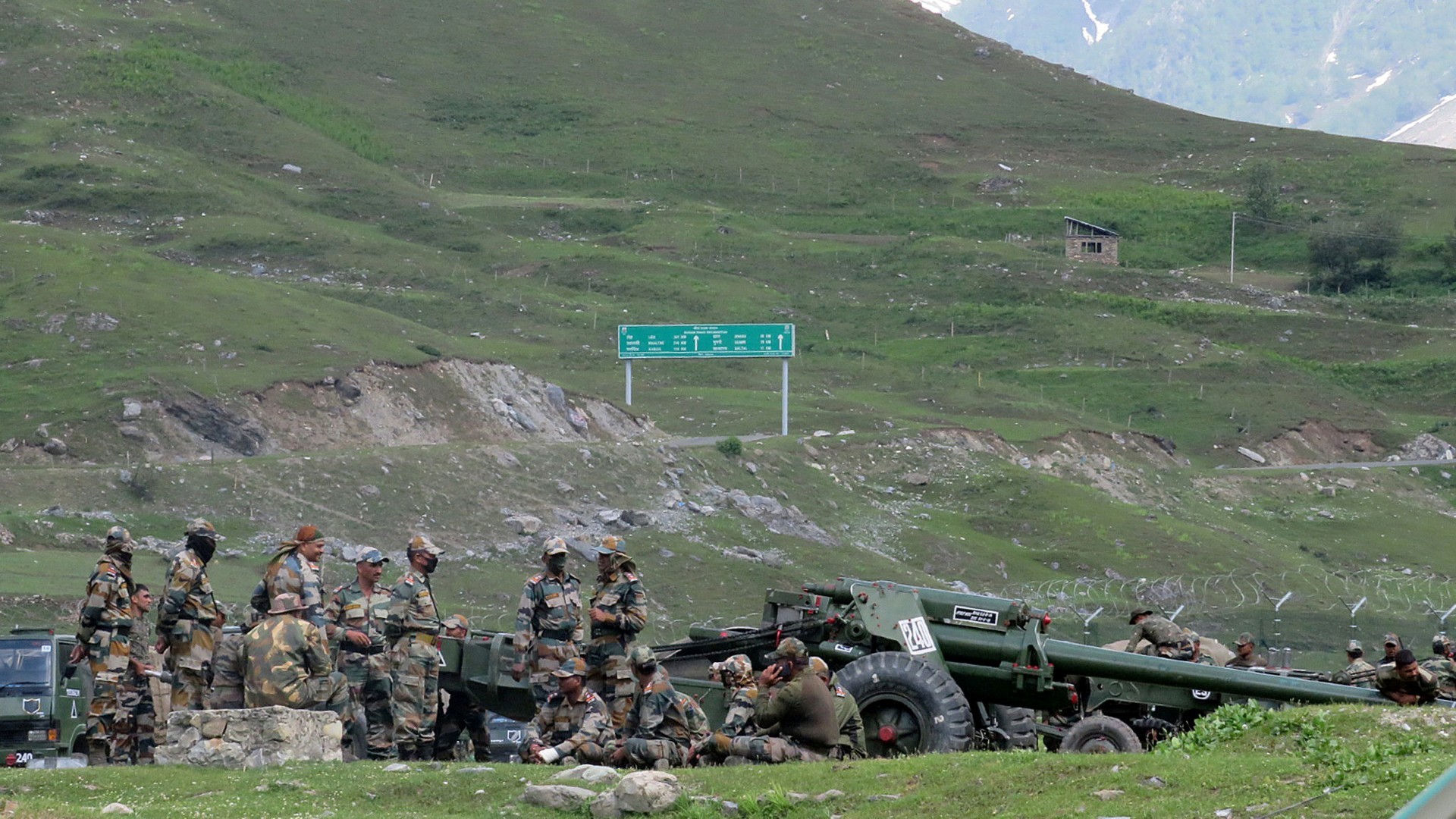 The death is the first reported from two incidents occurring within 48 hours on the border, two months after a battle that left at least 20 Indian soldiers dead.

India and China, which fought a border war in 1962, have each accused the other of trying to cross their unofficial frontier in the Ladakh region in an attempt to gain territory.

Neither side has announced any casualties, but Namgyal Dolkar Lhagyari, a member of the Tibetan Parliament in exile, told AFP news agency on Tuesday that the Tibetan-origin soldier was “martyred during the clash” on Saturday night. She did not identify the soldier by name.

She said another member of the Special Frontier Force, which reportedly includes many ethnic Tibetans who oppose China’s claim to their home region, was wounded in the operation.

The world’s two most populous countries have sent tens of thousands of troops to the region since a brutal June 15 battle fought with wooden clubs and fists.

India has said 20 troops were killed. China has acknowledged casualties but has not given figures.

The two sides have blamed each other for the latest incidents.

India’s foreign ministry said on Tuesday that China had caused the latest incident “even as ground commanders of the two sides were in discussions to de-escalate the situation”.

“Due to timely defensive action, the Indian side was able to prevent these attempts from unilaterally altering the status quo,” ministry spokesman Anurag Srivastava said in a statement.

In a statement on Tuesday, a United States Department of State spokesperson said Washington was closely monitoring the border dispute between India and China and it hoped for a peaceful resolution.

After the deadly incident in June, the most serious clash between the two countries in 50 years, both sides agreed to pull back with military chiefs in the region holding five rounds of talks.

But the Indian military said this week that Beijing had reneged on the agreement.

On Wednesday, an Indian official told Reuters that New Delhi has moved troops to its eastern stretch of the border with China since clashes erupted in June.

The movement of troops to the eastern district of Anjaw, in Arunachal Pradesh state, which China also claims, raises the prospect of a wider face-off, though government and military officials in India ruled out any imminent confrontation.

“The military presence has surely increased, but as far as incursions are concerned, there are no verified reports as such,” said Ayushi Sudan, Anjaw’s chief civil servant, adding that several Indian army battalions were stationed there.

“There has been an increase in troop deployment since the Galwan incident and even prior to that we’d started,” she told Reuters by telephone.

Arunachal Pradesh, which China calls South Tibet, was at the centre of a full-scale border war between India and China in 1962, and security analysts have warned that it could become a flashpoint again.

But an Indian military spokesman, Lieutenant Colonel Harsh Wardhan Pande, said there was no cause for concern and the troops arriving in the area were part of a regular rotation.

“Basically, it’s units changing. That’s happening as it happens every time, nothing much,” Pande told Reuters from near Guwahati, the largest city in northeastern India.

“As of now, there’s nothing to worry about on that front.”

Since June’s deadly border clashes, there have been growing calls in India to boycott Chinese goods, and New Delhi has repeatedly warned that relations would suffer unless Chinese troops pull back.

India has banned at least 49 Chinese owned-apps, including the TikTok video platform, frozen Chinese firms out of contracts and held up Chinese goods at customs posts as tensions have increased.

READ  Court Strikes Out FG’s Appeal Against Justice Ademola, Others