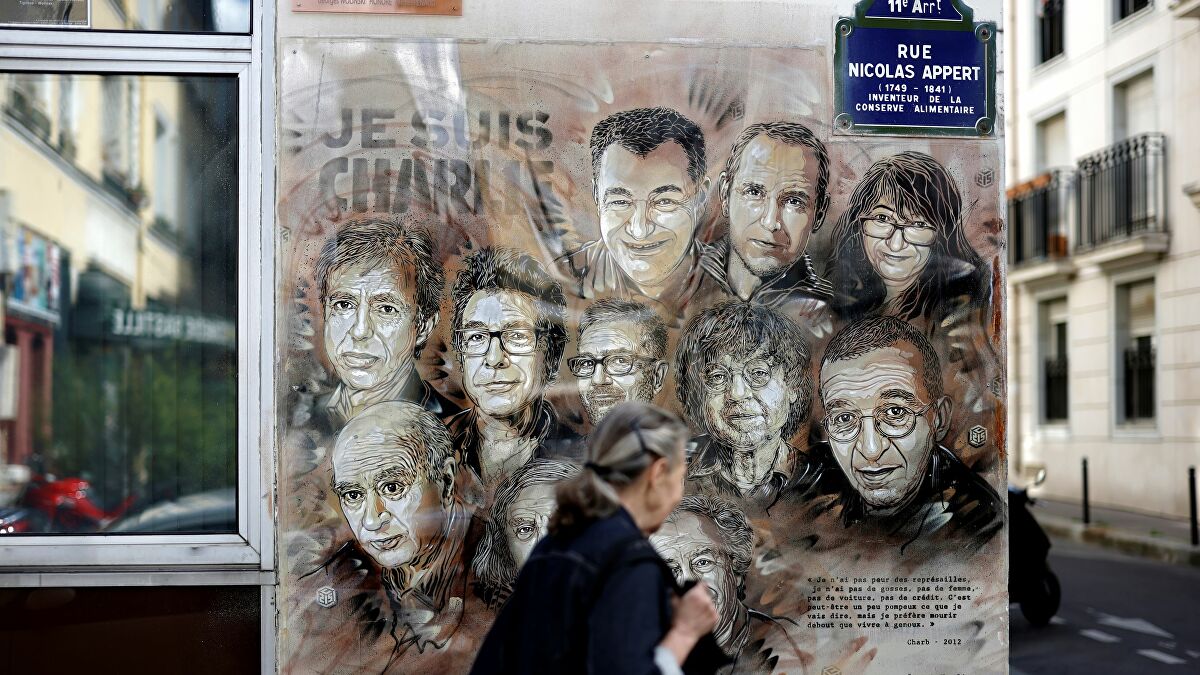 French satirical weekly Charlie Hebdo, the target of a massacre by Islamist gunmen in 2015, said Tuesday it was republishing hugely controversial cartoons of the Prophet Mohammed to mark the start of the trial this week of alleged accomplices in the attack.

“We will never lie down. We will never give up,” its director Laurent “Riss” Sourisseau wrote in an editorial to go with the republication of the cartoons in its latest edition.

Twelve people, including some of France’s most celebrated cartoonists, were killed on January 7, 2015, when brothers Said and Cherif Kouachi went on a gun rampage at the paper’s offices in Paris.

The perpetrators were killed in the wake of the massacre but 14 alleged accomplices in the attacks, which also targeted a Jewish supermarket, will go on trial in Paris on Wednesday.

The cover of the latest Charlie Hebdo issue shows a dozen cartoons first published by the Danish daily Jyllands-Posten in 2005 — and then reprinted by Charlie Hebdo in 2006 — which unleashed a storm of anger across the Muslim world.

In the centre of the cover is a cartoon of the prophet drawn by its cartoonist Jean Cabut, known as Cabu, who lost his life in the massacre.

“All of this, just for that,” the front-page headline says.

Its editorial team wrote that now was the right time to republish the cartoons, saying it was “essential” as the trial opens.

“We have often been asked since January 2015 to print other caricatures of Mohammed,” it said.

“We have always refused to do so, not because it is prohibited — the law allows us to do so — but because there was a need for a good reason to do it, a reason which has meaning and which brings something to the debate.”

The paper’s willingness to cause offence has made it a champion of free speech for many in France, while others believed it crossed a line too often.

But the massacre united the country in grief with the slogan #JeSuisCharlie (I Am Charlie) going viral.