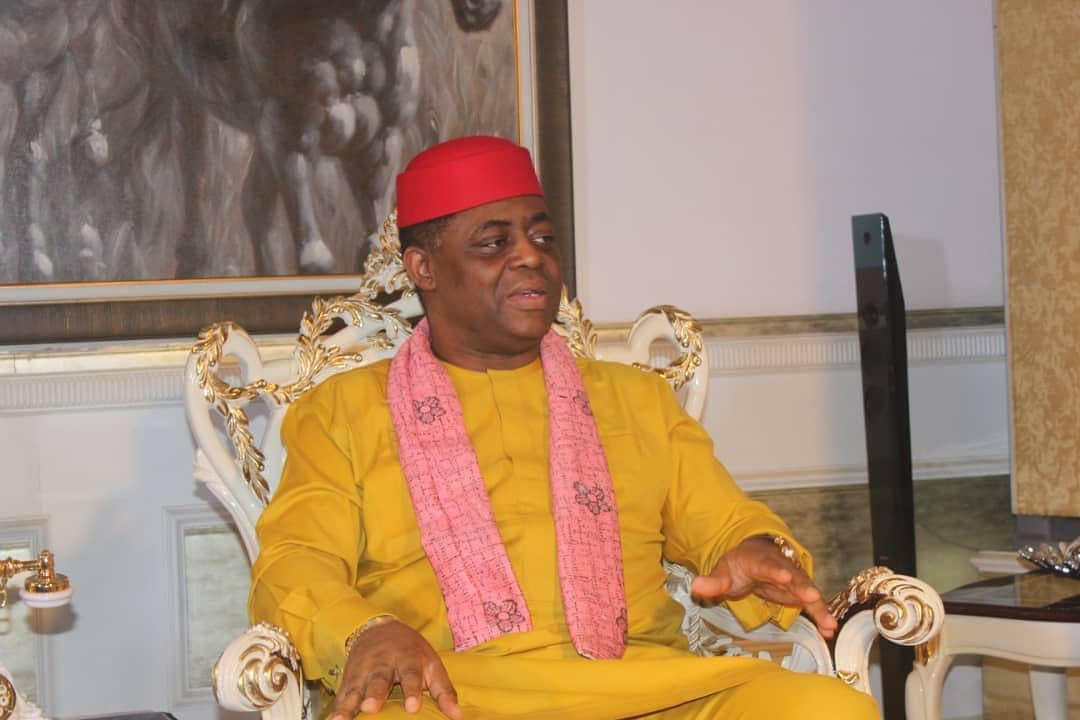 Arising from recent attack on The Daily Trust Correspondent, Charles Eyo in Calabar, Cross River State by former Minister of Aviation, Femi Fani-Kayode during a press briefing on August 20, journalists in Cross River State have resolved to boycott all activities of the state government and that of Fani-Kayode with immediate effect.

This decision was taken on Thursday night in an emergency congress of the Nigeria Union of Journalists (NUJ) at the Ernest Etim Bassey Press Centre after exhaustive deliberations and contributions from members at the congress that apprised the various issues that emerged from the ugly incident.

Accordingly a nine point communiqué signed by the NUJ state chairman, Victor Udu, Secretary, Oka Ibor and chairman of the communiqué drafting committee, Richard Ndoma, they condemned the verbal insult and abuse from FFK and noted that such words could only come from a frustrated, immature, bankrupt, irresponsible and unsteady mind and accordingly blacklisted him from all media activities in the state. They further blacklisted the state government for organizing an illegal press conference thereby creating a platform for FFK to abuse and insult a journalist.

They mandated the state council to immediately withdraw all correspondents from government house and stop them from covering or reporting any activity of the state government until the issue is resolved. They also directed the state council to issue warning letters to members who attended the press conference and did not do anything to protect their colleague and also warned that any journalist that organises or attends any press briefing not approved by them would be sanctioned.

The union also resolved that all press briefings by any individual(s), public or private organizations must be held at the NUJ Press Centre, unless as directed by the state council”.

Similarly, the Akwa Ibom state council of the NUJ said in line with the disposition of the national leadership, no journalist should attend any media parley with Fani-Kayode or any of his activities at any location in the state.