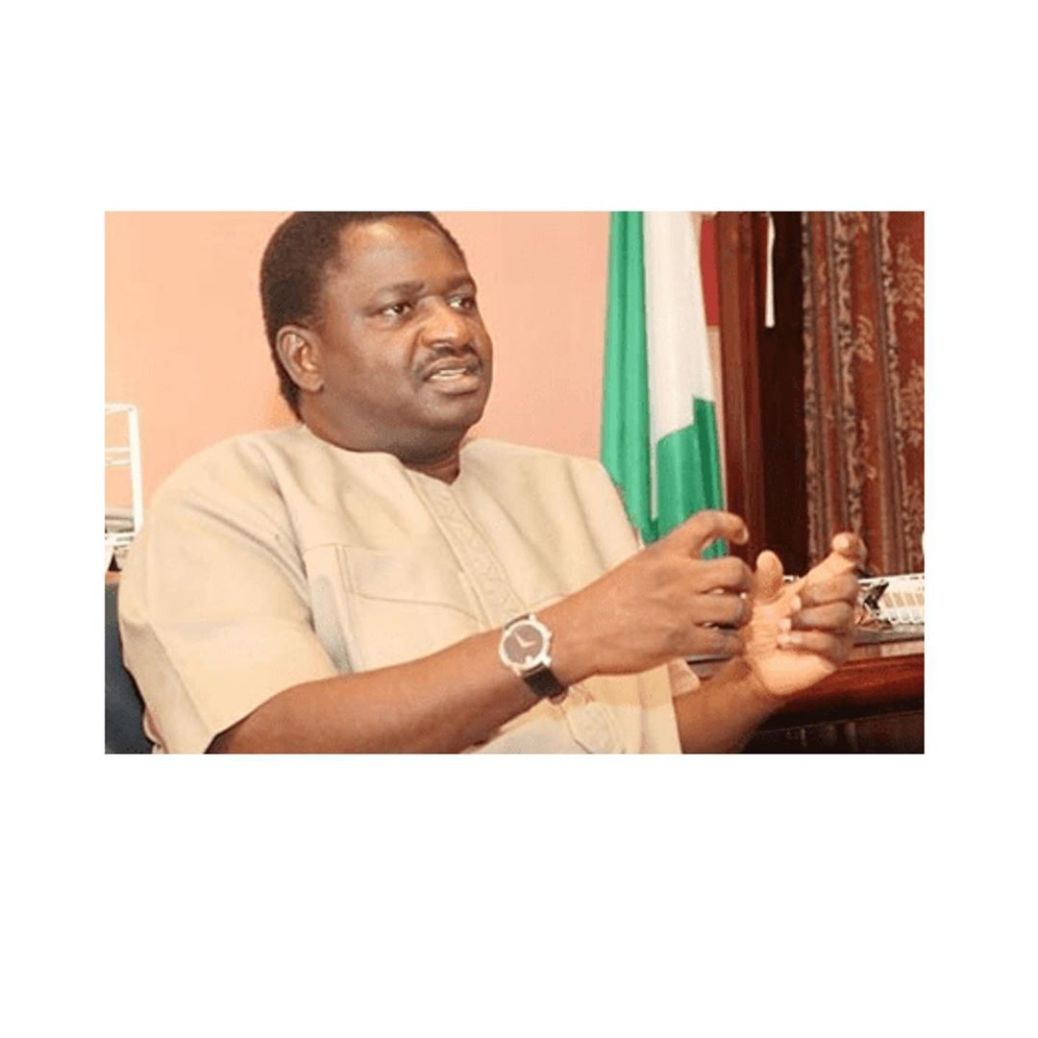 The Presidency has said that the nation’s economy, despite contraction, performed better than that of the United States, United Kingdom, France, Germany and others in the second quarter of 2020.

This is coming after the National Bureau of Statistics (NBS), revealed that the nation’s Gross Domestic Product, GDP declined by –6.10% (year-on-year) in real terms in the second quarter of 2020, ending the 3-year trend of low but consistently improving positive real growth rates recorded since the 2016/17 recession.

Reacting to the NBS’ figures, the presidency in a statement issued by the Special Adviser to the President on Media and Publicity, Femi Adesina on Wednesday, said the overall decline of -6.1% (for Q2 2020) and -2.18 per cent (for H1 2020) was better than the projected forecast of -7.24% as estimated by the NBS.

He said the figure was also relatively far better than many other countries recorded during the same quarter.

“Furthermore, despite the observed contraction in economic activity during the quarter, it outperformed projections by most domestic and international analysts.

The government’s anticipation of the impending economic slowdown and the various initiatives introduced as early responses to cushion the economic and social effects of the pandemic, through the Economic Sustainability Programme (ESP), contributed immensely to dampening the severity of the pandemic on growth,” he said.