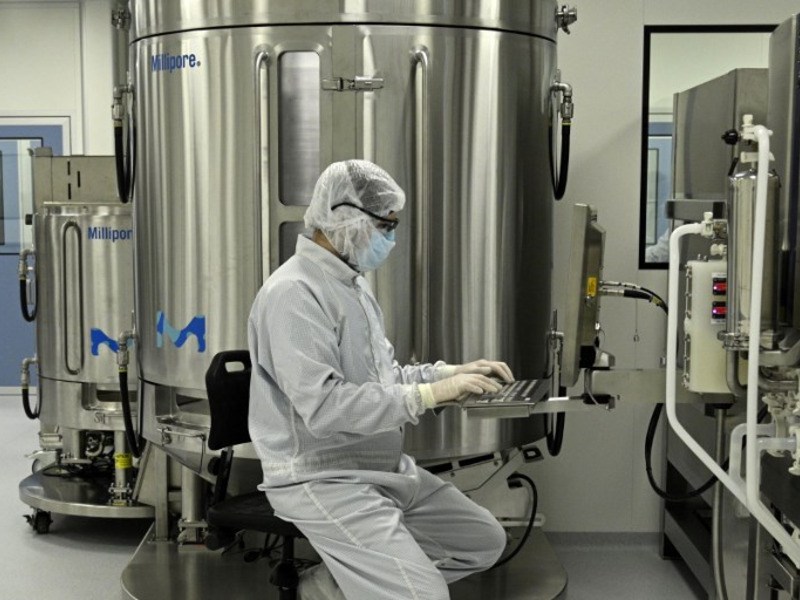 This is stated in the European contract with the British company, she told the Chamber Commission on Wednesday. As people will need to be vaccinated twice, about 3.8 million Belgians could be vaccinated with it, De Block said, adding that the first ones will go to high-risk patients and healthcare providers, reports Het Nieuwsblad.

The European contract with the British pharmaceutical company AstraZeneca on its coronavirus vaccine contains a fair division of liability and financial burden, according to De Block, Het Laatste Nieuws reports. Last week, questions had arisen about this, when it turned out that the company had applied for an exemption from liability.

Previously, the European Commission had reached an agreement with AstraZeneca on 300 million doses of the vaccine that the company wants to develop, with an option for 100 million additional doses.

Last Thursday, an advisory body charged with issuing advice on potential coronavirus vaccines to the Belgian government gave the green light to the deal AstraZeneca proposed for its vaccine.

The committee’s advice was that it saw no reason for the Belgian government to not accept the terms of the deal as laid out by the pharmaceutical company, with a decision yet to be reached by the federal government.

The deal also means that AstraZeneca will deliver at cost price, which would amount to €2.9 per dose. This amount will be paid partly by the European Commission and partly by the member state. The costs of distributing the vaccine, however, are not included.

The vaccine can only be distributed if it is granted a European market authorisation, which according to De Block, is a big guarantee of safety and effectiveness. Additionally, the vaccine is being developed and produced in Europe.