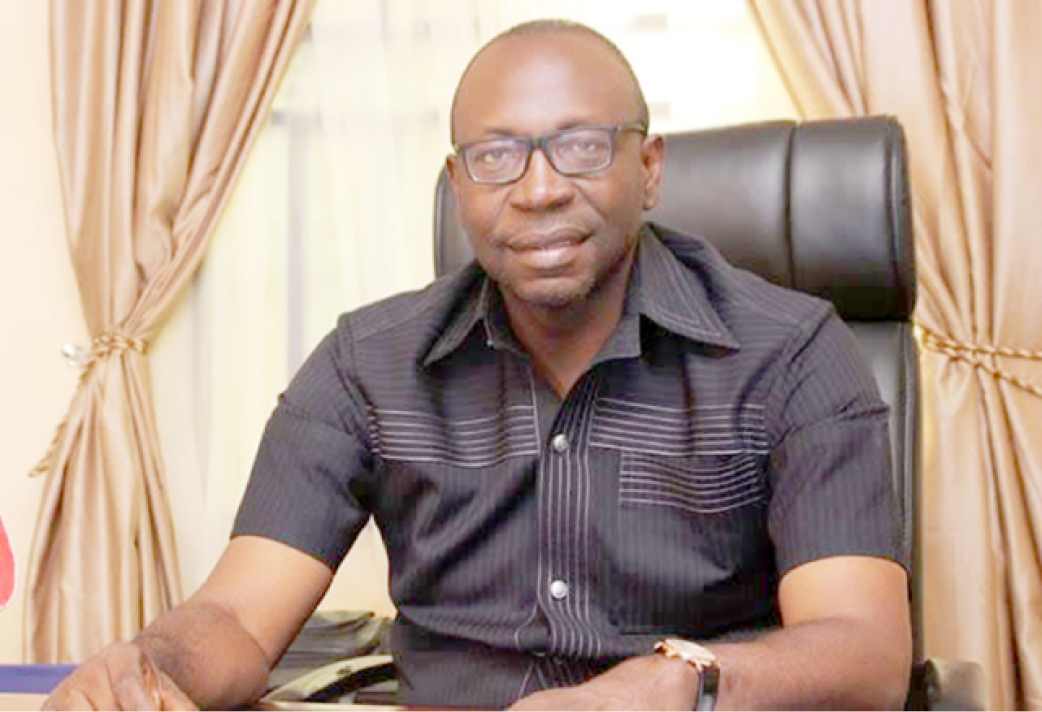 The party accordingly prayed the Chief Judge of the Federal High Court to withdraw the case from Justice Taiwo and reassign it to another judge.

The All Progressive Congress (APC) has petitioned a judge of the Federal High Court, Abuja, Justice Taiwo Taiwo, over his decision to give accelerated hearing in a suit seeking disqualification of its governorship candidate in the forthcoming governorship election in Edo State, Pastor Osagie Ize-Iyamu.

The APC who alleged that Justice Taiwo has strong ties with Governor Nyesom Wike of Rivers state, asked for a transfer of the lawsuits. APC said they have no confidence in Justice Taiwo serving justice, due to his decision to give accelerated hearing in the suit seeking disqualification of its governorship candidate in the forthcoming governorship election in Edo State.

The party in a petition signed by its National Secretary John Akpanudoedehe, recalled how “Wike boasted about ensuring PDP’s victory in Edo State governorship election.”

“That on August 10, 2020, when Suit No: FHC/ABJ/CS/758/2020 came up for mention, the learned judge, suo motu, abridged the time allowed by law for the defendants to respond, even when some of the defendants have not been served with the originating processes, by fixing the matter for August 24, 2020, for hearing and that responses must be filed before then.

“That at the time the learned judge made the said order, a motion on notice to abridge time was pending before the court which had not been served on all parties.

“We have no confidence of getting justice before Justice Taiwo Taiwo and therefore humbly request that the said matters be transferred to any other vacation Judge in the Federal Capital Territory.”

READ  Meet Babajide Sanwo-Olu, The Next Governor Of Lagos State As Projected By APC

Responding to the petition on Monday August 24, Justice Taiwo said he will await the decision of the Chief Judge.The federal high court judge who noted that judges are no longer allowed to withdraw from a suit the moment a petition is filed, subsequently adjourned the lawsuit challenging Ize-Iyamu’s candidacy till September 3.