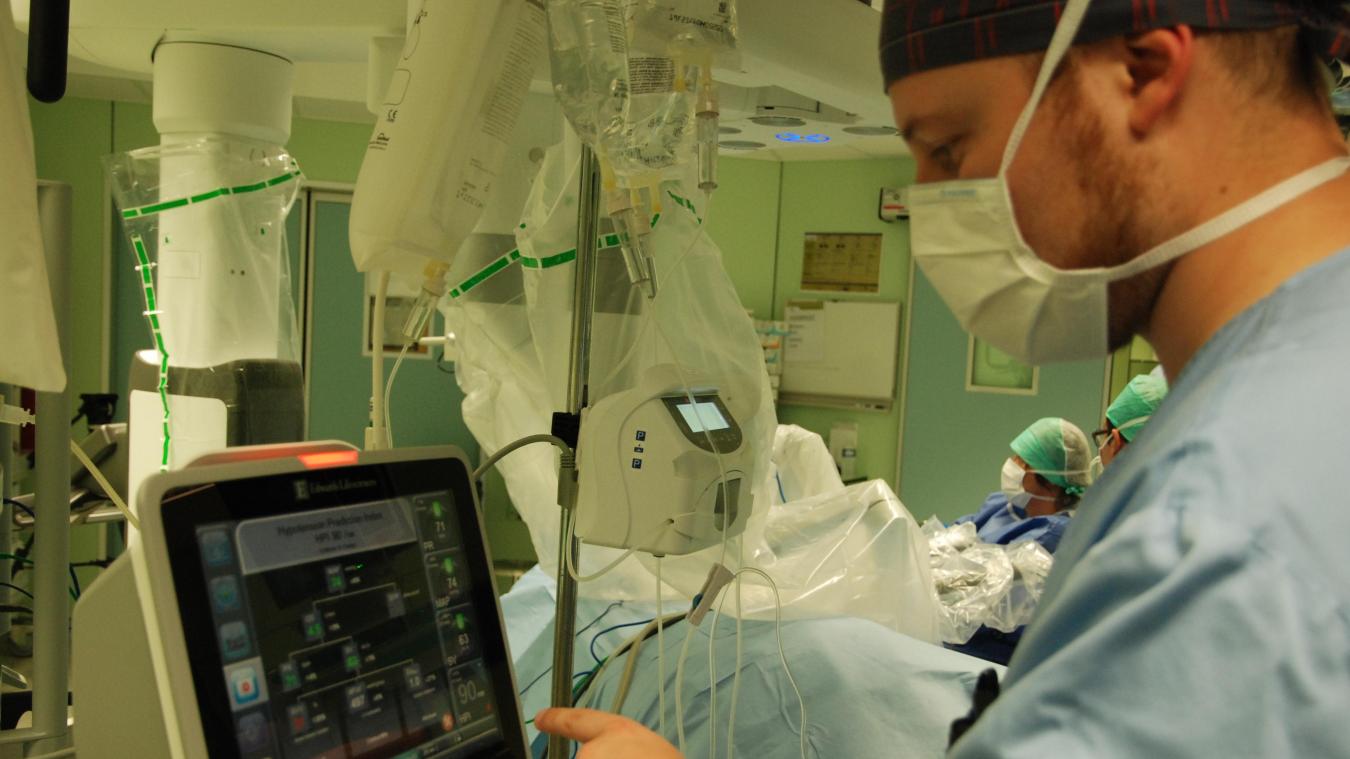 The number of new coronavirus infections fell to a daily average of 493.3 between 14 and 20 August, according to the latest figures published Monday morning by Sciensano.

A similar decline had already been seen on Sunday. This is the eighth day in a row that the number of new positive cases has fallen below 500.

For the first time in several days, the number in the Brussels region has stabilised, with 881 new cases between 14 and 20 August, or two more than a week earlier.

The virus is also slowing down in the provinces of Liège (264 cases recorded over seven days and a daily average of 37.7), Luxembourg (47 infections, or 6.7 per day) and Walloon Brabant, where 74 cases were noted between 14 and 20 August.

The number of coronavirus related deaths recorded since the beginning of the crisis is close to 10,000, standing at 9,992. There were 8.6 deaths on average over the last seven-day period for which consolidated data are available, a stable figure compared to the week of August 7-13.

READ  China, US in new spat over Uighur crackdown

Hospitalisations are also dropping, reaching a daily average of 28 between 14 and 20 August. Belgium now has seen 18,879 hospital admissions since the arrival of the coronavirus in the country.