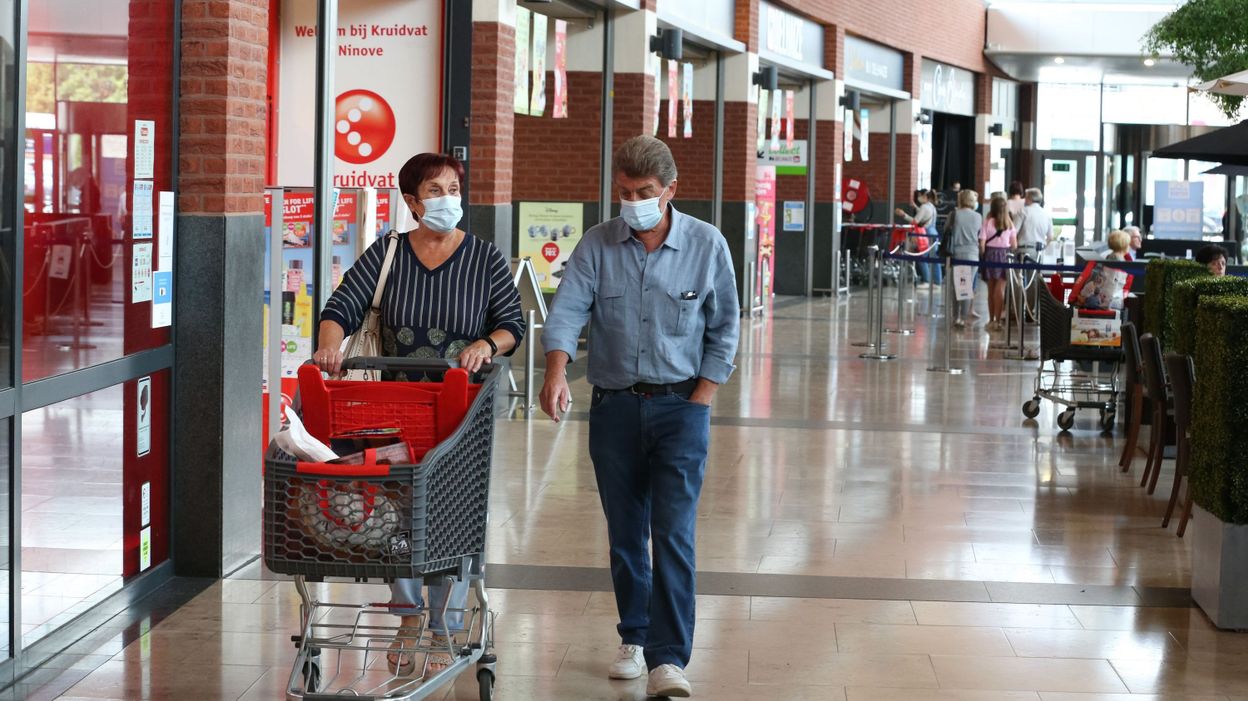 From Monday, residents in Belgium will be allowed to go shopping in pairs and the time-limit to remain in a store will be scrapped.

While the relaxation of the one-person shopping rule applies country-wide, individual stores may still decide to stick to the past regulations or apply stricter rules in their shops, such as a time limit.

The decision comes after the National Security Council on Thursday met to review the latest round of coronavirus measures in the country.

While most of the rules remained largely unchanged, the relaxation of shopping measures followed cries from the sector that the strict shopping rules were seeing sells plummet.

In an open letter, a Belgian fashion federation had urged the government to take action or watch the “flourishing” fashion sector of the country “slowly bleed to death.”

Previously, the NSC had said that shopping had to be done alone and that each person could remain in a store for a maximum of 30 minutes. The measure was rolled out as the NSC dialled back on a series of relaxations of coronavirus rules, after the new infections rate began spiking and clusters began popping up, particularly in the province of Antwerp.

Along with the changes to shopping rules, other relaxations were also announced by the NSC last week, which are set to come into force on 1 September.

In an effort to bring relief to the badly-battered events sector, which had also spoken out in an open letter before the NSC meeting, leaders bumped the limits of people allowed to attend an event to 200 when indoors and 400 outdoors.

The attendance limits to funerals were also revised upwards to 50 people and, on top of the close-contact social bubble of five, residents will still be able to see a maximum of ten other people as long as social-distancing is respected.