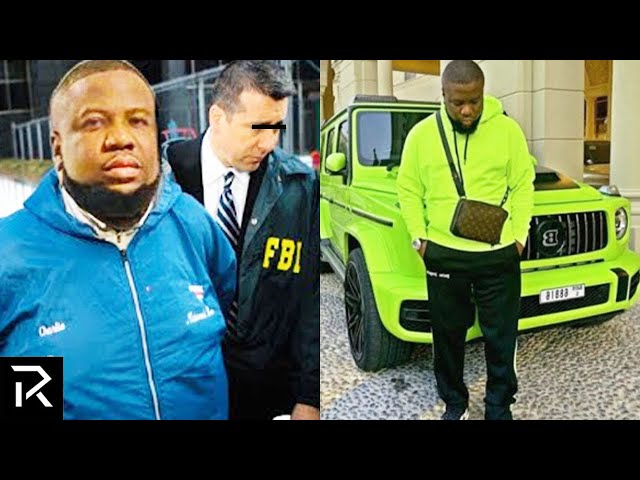 A new documentary dramatizing how Nigerian alleged fraudster, Abbas Ramoni Igbalode aka Hushpuppi was nabbed has been aired.

A new video by The Richest, a media platform has revealed details of how instagram celebrity, Abbas Ramoni Igbalode exposed himself on social media before being nabbed by the FBI.

Hushpuppi was said to be holding over $40 million USD in cash when he was arrested at his Palazo Versace residence in Dubai. There were also luxurious vehicles worth $6.1 million that were confiscated from him.

FBI agents revealed that the case of Abbas Hushpuppi was a star case that would help the FBI get its much craved media attention. It was said that the magnitude and method which the crime was executed made it a unique case even though Abbas was using some of the oldest tricks in the book and did nothing exceptionally sophisticated aside from scaling the operations into a very high chain that was able get almost $150 million in all.