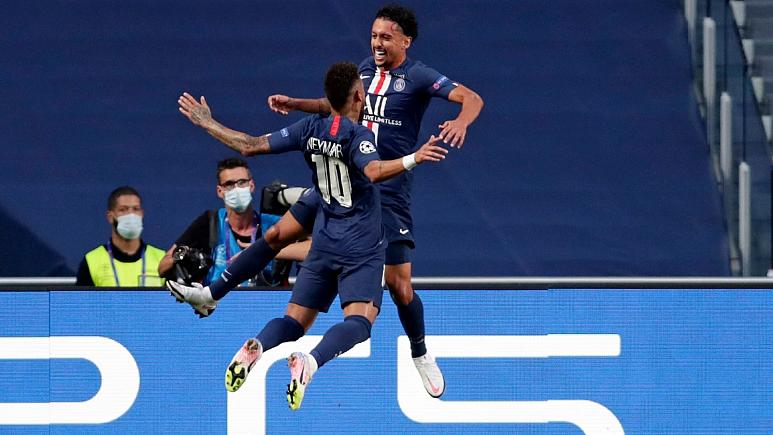 PSG fans will be able to freely move across Marseille during Sunday’s Champions League Final, as announced by the regional authorities of Bouches-du-Rhône.

The decision repels a previous ban on “any person claiming to be a PSG supporter” from the Old Port area of the southern French city – whose local team Olympique Marseille is known to be PSG’s biggest rival.

The prefecture said it had planned the measure “solely” to ensure the safety of PSG fans, adding that “in no way intended to restrict freedom of movement”.

Officials cited previous clashes occurred in the area during the UEFA Champions League semi-final PSG-RB Leipzig on Tuesday, which saw the Parisien club winning 3-0 in Lisbon.

The decision was met with “incomprehension” by the public, authorities said in a statement published on Twitter.

The ban is now going to be replaced by an increased presence of police forces at the Old Port to prevent actions from “any troublemaker”.