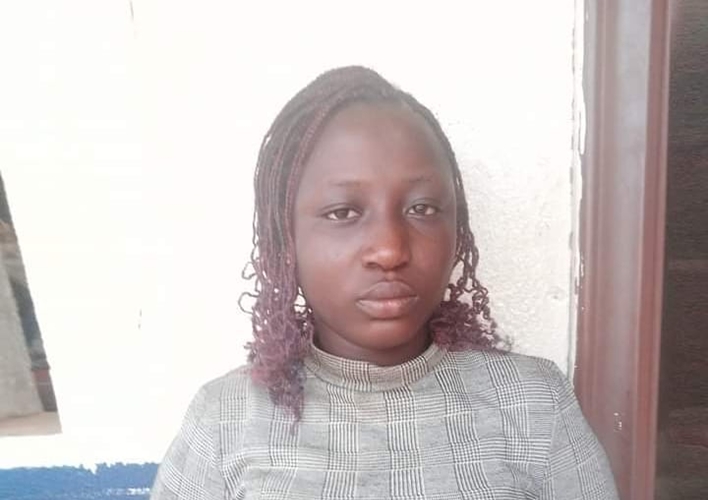 A young lady who have lost her memory has been found by the Police in Ogun state.

The lady was found at panseke area Abeokuta, Ogun State, she couldn’t remember her name family members or where she is coming from. She is presently at Ibara police station Abeokuta, Ogun state

Young lady with ‘lost memory’ found wandering about in Abeokuta

In other news, a cleric, Prophet Ebenezer Ajigbotoluwa, have been arrested by ogun police for allegedly defiling and impregnating two teenage sisters.

Police identified Prophet Ajigbotoluwa as the founder and General Overseer of The Church of Lord, Olomore Abeokuta, the Ogun State capital.

It was learnt that he was arrested following a report by the mother of the victims, who told the police at Lafenwa that she fell sick sometimes in 2018 and was taken to the church for spiritual healing.

The Ogun State Police Public Relations Officer, Abimbola Oyeyemi, said that the woman accused the said pastor of seizing the opportunity to ask her entire family of six to relocate to the church premises to avoid being afflicted with the same sickness.