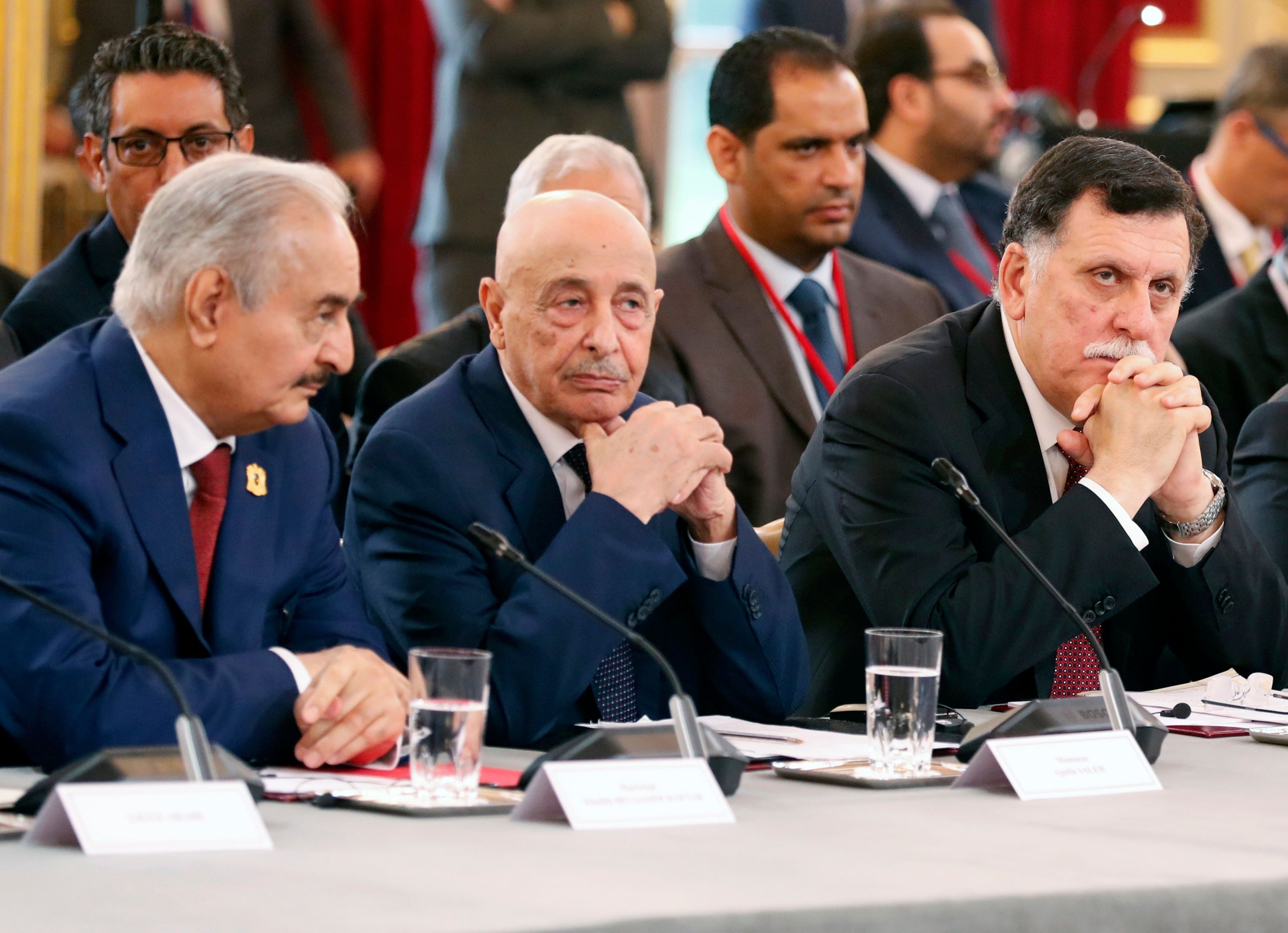 Libya’s UN-supported government Friday announced a ceasefire across the country and called for demilitarising the contested strategic city of Sirte, which is controlled by rival forces.

Prime Minister Fayez al-Sarraj “issued instructions to all military forces to immediately cease fire and all combat operations in all Libyan territories”, the Tripoli-based administration said in a statement.

In a separate statement, Aguila Saleh, speaker of the rival east-based House of Representatives, also called for a ceasefire.

Both administrations called for an end to an oil blockade imposed by rival forces since earlier this year.

The Tripoli-based government also called for parliamentary and presidential elections to be held in March.

Libya was plunged into chaos when a NATO-backed uprising in 2011 toppled longtime dictator Moammar Gadhafi, who was later killed. The country has since split between rival east- and west-based administrations, each backed by armed groups and foreign governments.

Eastern forces of military commander Khalifa Haftar launched an offensive in April 2019 to capture the capital Tripoli. But his campaign collapsed in June when Tripoli-allied militias, with Turkish support, gained the upper hand, driving his forces from the outskirts of Tripoli and other western towns.

The UN Support Mission in Libya welcomed both statements, and called for the expulsion of all foreign forces and mercenaries in Libya.