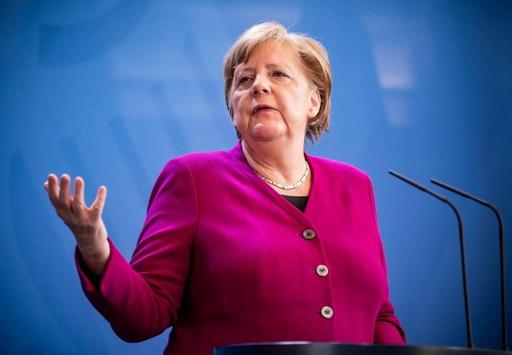 Germany announced on Thursday that it has recorded 1,707 new COVID cases over the previous 24 hours, the highest number since late April.

The latest increase takes the total number of infections in the country to 228,621 since the beginning of the pandemic. A further 10 people are also known to have died from COVID-19, bringing the country’s death toll to 9,253.

Germany has widely been seen as a model for containing the virus in Europe, due in part to an early, aggressive, test and trace policy. But like in most countries across the European Union, an uptick in infections has been observed in recent weeks.

The Robert Koch Institute (RKI), the public health agency which compiles the COVID-19 number in Germany, says the number of new cases reported daily has been increasing since July 20.

“This development is very concerning and increasing in dynamic. A further worsening of the situation must be avoided,” RKI wrote in its daily report.

It flagged that the average age of infection has been decreasing and that incidence in younger age groups has increased and is now “much higher” than in older age groups.

The surge in cases has led the federal government to put all of Spain — except the Canary Islands — as well as large swathes of the Balkans on its list of high-risk areas which imposes a mandatory 14-day self-isolation and test upon arrival from there.

These destinations are particularly appreciated by German holiday-goers.

Chancellor Angela Merkel said earlier this week that “more mobility and contacts are leading to increased case numbers” and stressed that the priorities for the federal government are “maintaining economic life and enabling schools and daycare”.

The pandemic has ravaged the global economy. Germany’s Gross Domestic Product (GDP) shrank by a record 10.1 per cent in the second quarter compared to the previous one — the largest contraction ever recorded in the country.

The EU Commission expects the euro area to contract by 8.7 per cent this year.