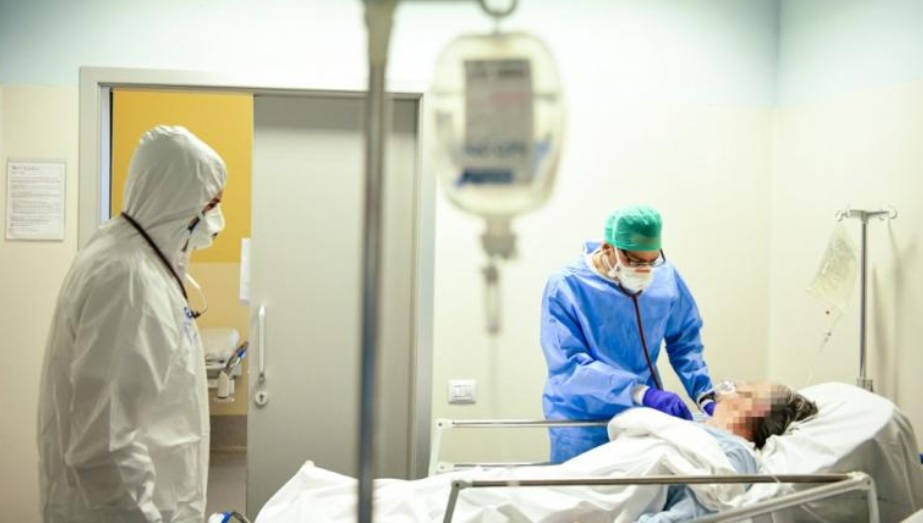 France reported 493 new Covid-19 infections over the past 24 hours on Monday, sharply down from a caseload of above 3,000 each on the two previous days, but hospitalisations for the respiratory disease rose for a third day in a row.

New case figures published on Mondays have consistently been lower than weekend tallies since the start of the outbreak as fewer coronavirus tests are conducted on Sundays, so the dip in infections does not necessarily signal a change of trend.

The seven-day moving average of new infections, which smoothes out reporting irregularities, stood at 2,322, above the 2,000 threshold for the fourth day in a row — a sequence unseen since April 20, when France was in the midst of one of Europe’s strictest lockdowns to contain the spread of the virus.

Since the beginning of August, new Covid-19 cases have increased by 1,830 on an average daily basis, a figure two-and-a-half times higher than July’s average, and also higher than the 1,678 figure in March, when the spread of the virus was accelerating.

After consistent declines since an April 14 peak of 32,292, the number of people hospitalised for the disease rose by 65 to 4,925, after a rise of three on Sunday and 29 on Saturday. And the number of people treated in intensive care units (ICU) has increased by 17 over the last three days to 384.

That ICU figure reached a peak of 7,148 on April 8, when the French health system was on the brink of breakdown.

Coronavirus-related deaths were up by 19 on Monday to 30,429, after an increase of four over the weekend.

Nine people with the virus died over the past week in a single nursing home in the town of Pulnoy in eastern France, and other French care homes are shutting their doors amid the recent spike in infections.

Pulnoy Mayor Marc Ogiez, speaking on BFM television, blamed the outbreak on waning vigilance by families amid the vacation season, and a sense among many in France this summer that the virus crisis was over.

The regional health agency issued an online appeal Monday for reinforced medical staff for hospitals and nursing homes in the Grand-Est region, which was the first in France to be badly hit by the virus in March.

With infections increasing anew, French authorities are scrambling to avoid a second, economically damaging nationwide lockdown. The government is set to propose on Tuesday that masks be worn in shared indoor workspaces while Paris and Marseille, France’s two biggest cities, again declared “red zones” of infection and have expanded areas where mask-wearing is mandatory.

The recent resurgence in cases has prompted Britain to impose a 14-day quarantine for people arriving from France, in a further blow to an already battered tourism industry.