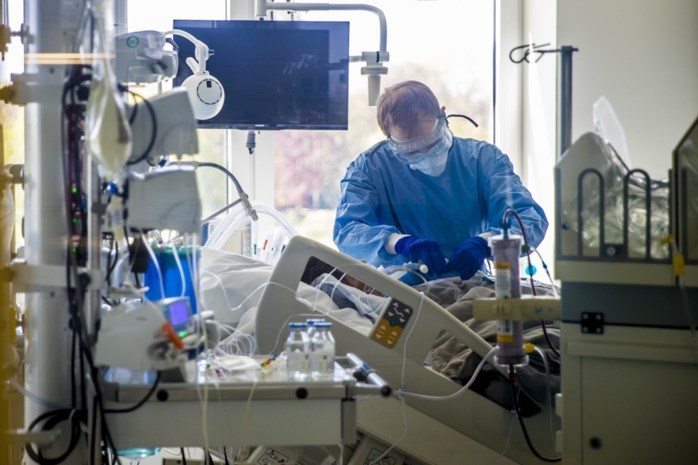 An average of 604 people per day tested positive for the new coronavirus (Covid-19) in Belgium during the past week, according to figures by Sciensano on Saturday.

The figure refers to the period from 5 to 11 August and represents a 5% increase compared to the average of the week before. However yesterday reported an increase of 9% on the previous seven days, with an average of 606 new cases.

Sciensano reports figures with a four-day delay so as to be able to verify the numbers. For the time being, however, the count stands at 438 new cases for 12 August, and 111 for 13 August, suggesting (subject to confirmation) that the trend continues downward.

The total number of confirmed cases in Belgium since the beginning of the pandemic is 77,113 – 922 more than yesterday. The total reflects all people in Belgium who have been infected, and includes confirmed active cases as well as patients who have since recovered, or died from the consequences of the virus.

From 8 to 14 August inclusive, the authorities recorded an average of 32.9 new hospital admissions per day, compared to 26.7 a week earlier. On 11 August, the daily total even reached 48 patients, the highest number since 26 May.

The number of hospital admissions is a logical consequence of the increase in positive tests seen over the past two weeks. In an earlier phase of the epidemic in Belgium, the numbers looked rather different, because the people affected were generally older.

For the time being, the disease is affecting a higher proportion of young people, who even though infected are less likely to require hospitalisation.

An average number of 6.4 deaths occurred per day over the period 4 t0 10 August – an increase of more than 100% compared to last Saturday’s report. Here again, deaths follow infections with a delay of two to three weeks.

And while the deaths are rising, they are doing so less quickly that in the first wave of the epidemic. Again, the numbers of young people infected plays a role. Also, in the beginning of the epidemic care home fatalities were reported as Covid-19 even in the absence of a test.

The total number of deaths in Belgium since the beginning of the pandemic is currently 9,924 – eight more than yesterday.

“Sciensano would like to extend its deepest gratitude to all healthcare professionals for their daily investment in the fight against coronavirus and their commitment to patients,” the federal health institute said.