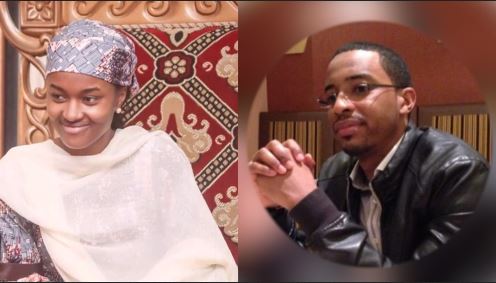 The wedding between Buhari’s daughter and the special adviser to Fashola is set to be held inside Aso Rock villa.

One of the daughters of President Muhammadu Buhari, Hanan is set to marry Mohammed Turad, a special adviser to former Lagos State governor and current Minister of Works, Babatunde Fashola.

According to SR, Hunan Buhari and Mohammed Turad, marriage is set to take place on September 4, 2020.

Mohammed Turad is the son of a former lawmaker, Alhaji Mahmud Sani Sha’aban, who represented Zaria in the House of Representatives from May 2003 to May 2007.

Sha’aban is also a former governorship candidate in Kaduna State under the defunct Action Congress of Nigeria.