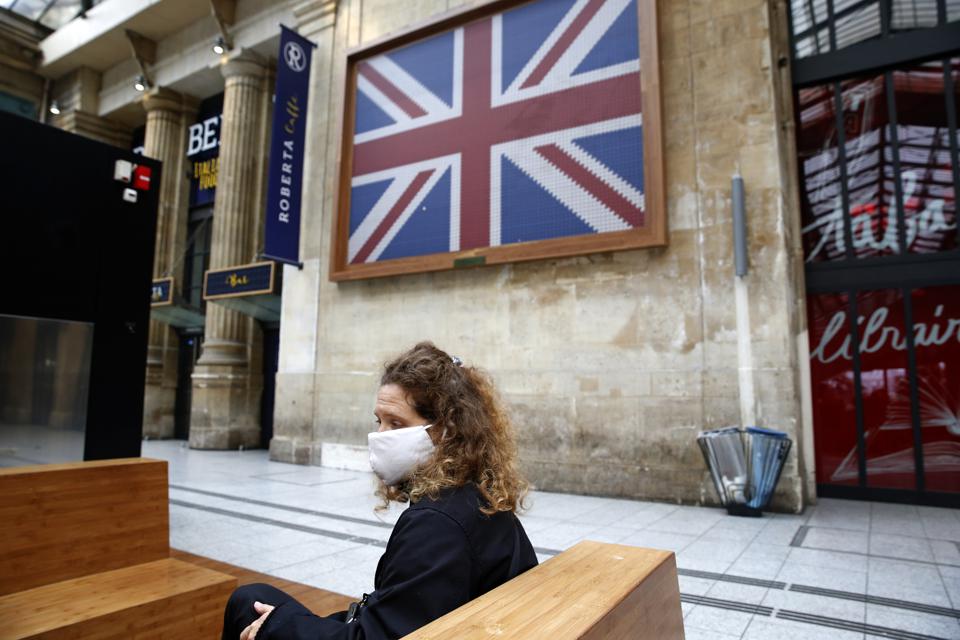 People travelling to the UK from France, the Netherlands and Malta will be required to quarantine for 14 days upon arrival from tomorrow, the British government has announced.

The new measures, which apply to the whole of the UK, will come into effect from 4 a.m. BST (0500 CEST) on Saturday, and mean holidaymakers will now have less than 24 hours to scramble home if they want to avoid the deadline.

It comes as British Transport Secretary Grant Shapps said the country needed to “keep infection rates down” after France, the Netherlands and Malta all recorded a surge of coronavirus cases in recent days.

Monaco and the Caribbean islands of Aruba and Turks and Caicos have also been added to the quarantine list.

Speaking on Thursday night, Shapps said the isolation measures would be “mandatory” to keep outbreaks under control, but assured that people would not need to race home from their summer breaks.

He said: “We’re saying to people you can stay and finish your holiday, but you have to be aware you will have to quarantine after that.”

There are currently growing concerns about the number of COVID-19 cases in France, which is the second-most popular holiday destination for UK tourists after Spain.

On Thursday, France added 2,524 new coronavirus cases to the national tally in 24 hours — the highest daily increase since May when lockdown measures were lifted.

France initially recorded lower cases when considering a seven-day average per 100,000 than the UK, but saw a peak in the last week meaning its total crept above Britain’s.

The continental European country’s increase was still much lower than that of Spain or Belgium — which were both added to the UK’s quarantine list in July.

Spanish Prime Minister Pedro Sanchez condemned the decision at the time, telling local broadcaster Telecinco that he thought the measures were “inappropriate” and didn’t fit with Spain’s current epidemiological situation.

He argued that places heavily dependent on British tourists, like the Balearics and the Canary Islands, as well as Valencia and Andalusia, were safe destinations as most of the new COVID-19 cases were recorded in the north-eastern regions of Catalonia and Aragon.

In France, infection levels are currently highest in Paris and surrounding areas as well as on the south coast.

French health authorities said at the end of July: “We have cancelled much of the progress that we’d achieved in the first weeks of lockdown-easing.”

It also warned that French citizens appeared to be letting their guard down during their summer vacations and that those who test positive are not self-isolating enough.