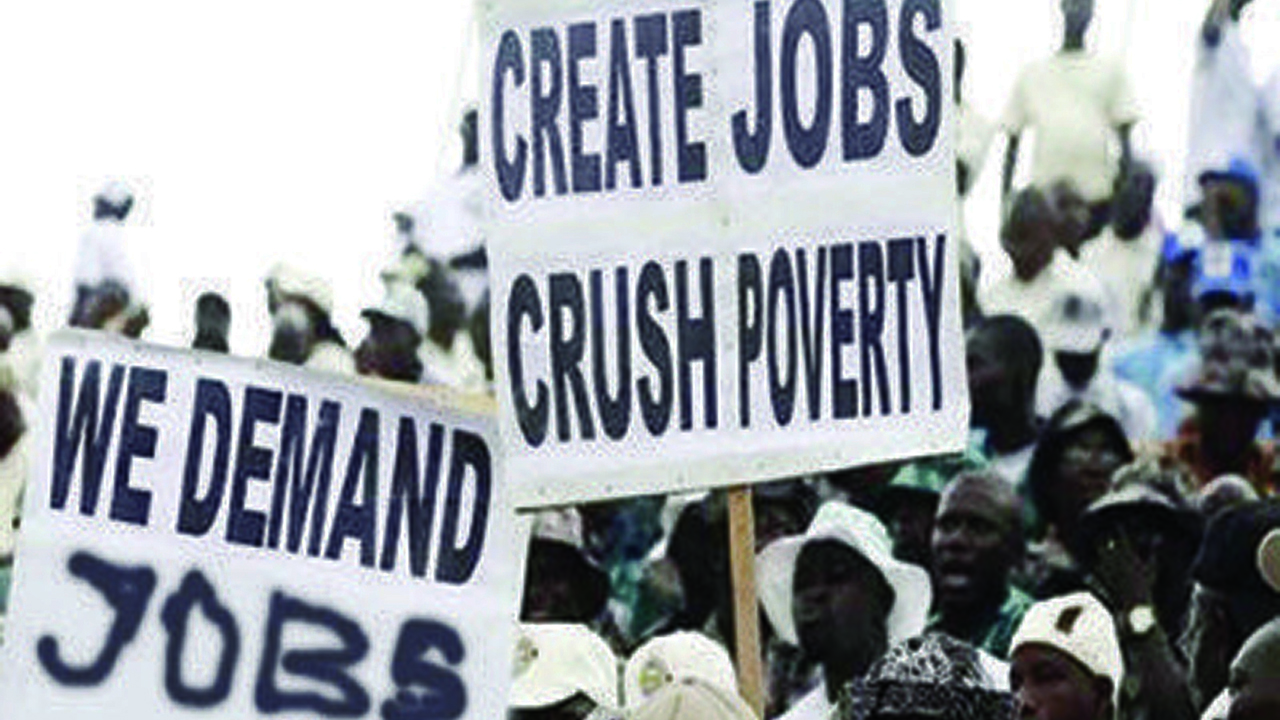 Nigeria’s unemployment rate as at the second quarter of 2020 is 27.1% meaning about 21.7 million Nigerians remain unemployed.

“These rates were the highest when compared to other age groupings.”

According to the report, Imo State reported the highest rate of unemployment with 48.7 per cent, followed by Akwa-Ibom State and Rivers State with 45.2 per cent and 43.7 per cent respectively.

It said Anambra recorded the lowest rate of unemployment at 13.1 per cent.

“A total number of 2,736,076 did not do any work in the last seven days preceding the survey due to the lockdown but had secure jobs to return to after the lockdown.”