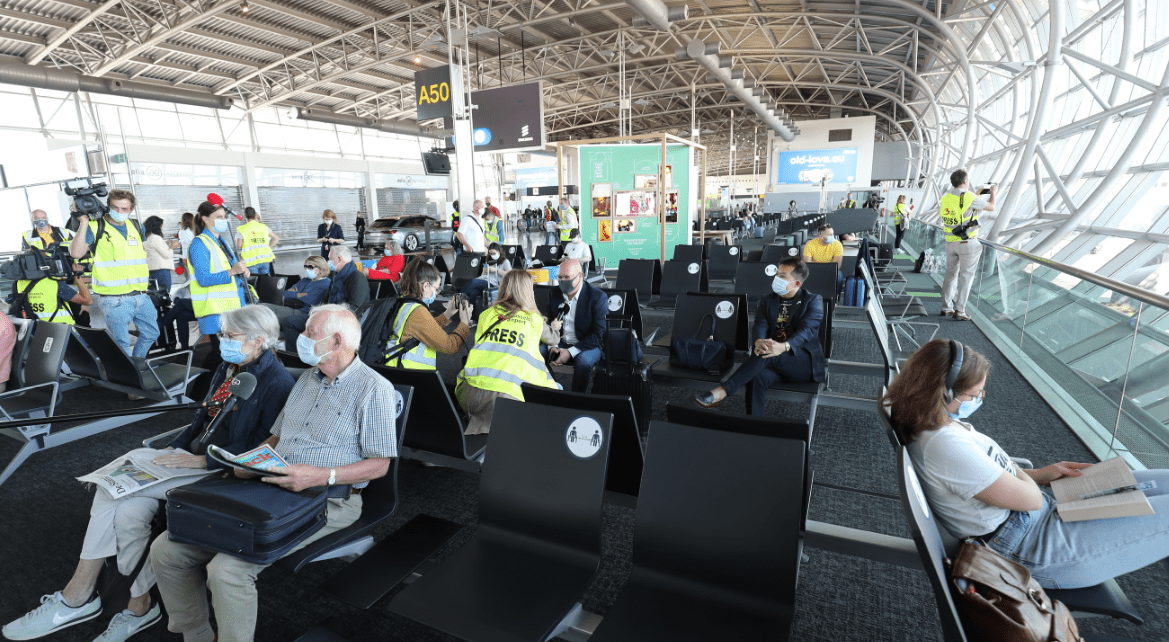 An average of 605.7 people per day tested positive for the new coronavirus (Covid-19) in Belgium during the past week, according to the latest figures by Sciensano on Friday.

The trend of new infections per day has risen by 9% over the 7-day period from 4 to 10 August. The number of new cases is still rising, but the increase is smaller than it was yesterday.

The total number of confirmed cases in Belgium, since the beginning of the pandemic, is 76,191. The total reflects all people in Belgium who have been infected, and includes confirmed active cases as well as patients who have since recovered, or died from the consequences of the virus.

In total, 309 patients are currently admitted to hospital, of which 74 are in the intensive care unit.

The number of hospital admissions is not rising as rapidly as the number of infections because the virus now mainly affects younger people, who are less likely to become seriously ill or need hospital care than the elderly, according to the health authorities.

However, from the start of this week, a strong increase in the number of deaths has been noticed, which is “probably” partly due to the heat and high ozone concentrations.

An average number of 5.3 deaths occurred per day over the past week, which is an increase of 95% compared to the daily average of the week before.

The total number of deaths in Belgium since the beginning of the pandemic is currently 9,916.