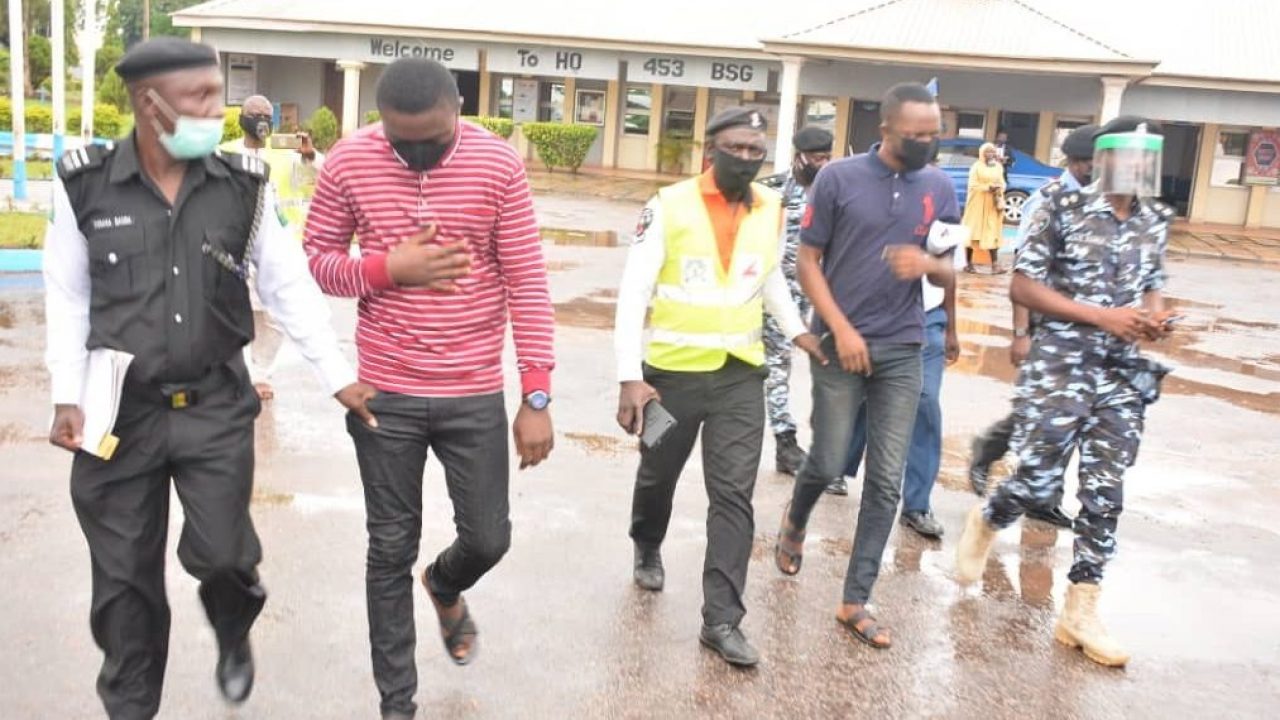 The driver and owner of the vehicle detained over the death of Nigeria’s first ever female combat helicopter pilot, Tolulope Arotile were arraigned before a Magistrate Court in Kaduna state.

The brothers, Nehemiah and David Adejo pleaded not guilty to the four-count charge and one-count charge respectively pressed on them by the prosecution counsel.

Nehemiah’s counsel, Aliyu Omahi, argued for the bail of his client, stating that he was a first-time offender and had been detained for four weeks.

Chief Magistrate, Emmanuel Benjamin, who presided over the case granted the defendant bail to the sum of N1 million each after listening to the arguments of the counsel, with an order to present two sureties who must reside within the jurisdiction of the court and possess bank verification number (BVN).

The Chief Magistrate adjourned the case till August 24 and 25.