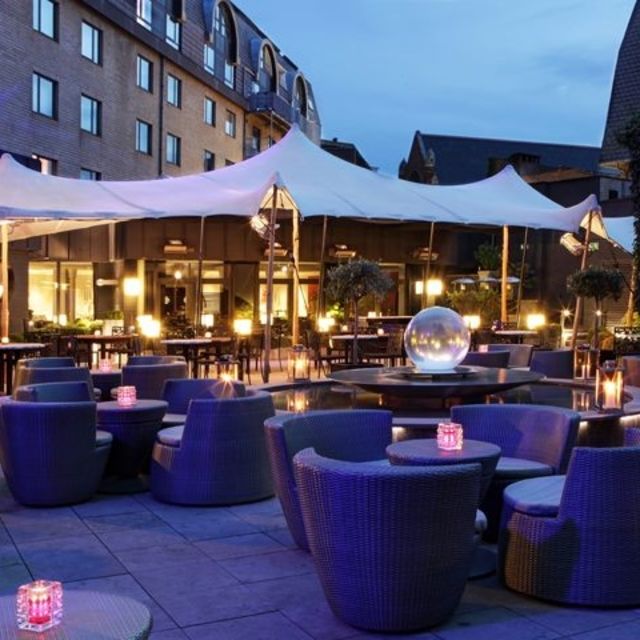 The municipality of Anderlecht in Brussels, the most hard-hit by new coronavirus infections, has ordered all hookah bars to close down.

“We have adopted a decree regarding shisha bars, the use of hookahs in our territory is prohibited,” Anderlecht Mayor Fabrice Cumps said in an interview with Bruzz.

The decree does not include regular bars or restaurants, which are allowed to stay open but remain subject to regulations imposed by the federal government, such as having to close early, limit the number of people at tables and collect customers’ contact details.

Cumps said that authorities in Anderlecht were nevertheless “paying particular attention to the terraces of bars and restaurants.”

Public administration officials in Anderlecht were not available for a request for comment.

It is not the first time that local authorities have decided to home in on shisha bars in efforts to contain rising coronavirus infections.

As the province of Antwerp imposed a late-night curfew targetting all businesses alike, the city of Antwerp prohibited the sharing of drinks and the use of hookahs in shisha bars, but allowed them to remain open.

According to the most recent figures by federal health institute Sciensano, Anderlecht is the most affected municipality of the Brussels-Capital Region in terms of emerging coronavirus infections.

Cumps’ crackdown on shisha bars comes as the number of overall infections in the capital region continues to climb, with officials on Wednesday triggering a measure which rendered the use of face masks obligatory in all public places.

The measure, announced last week, was implemented after the average incidence rate in the capital region passed 50 new weekly cases/100,000 inhabitants, a mark which officials had designated as an alarm threshold for the spread of the virus.